Stay up to date as the auditorium complex undergoes a major renovation, allowing for more versatile programming and entertainment options.

The Quilts of Gee's Bend

Stroll among more than 90 works of outdoor art. Free and open to the public 7 days a week!

Buddha and Shiva, Lotus and Dragon: Masterworks from the Mr. and Mrs. John D. Rockefeller 3rd Collection at Asia Society 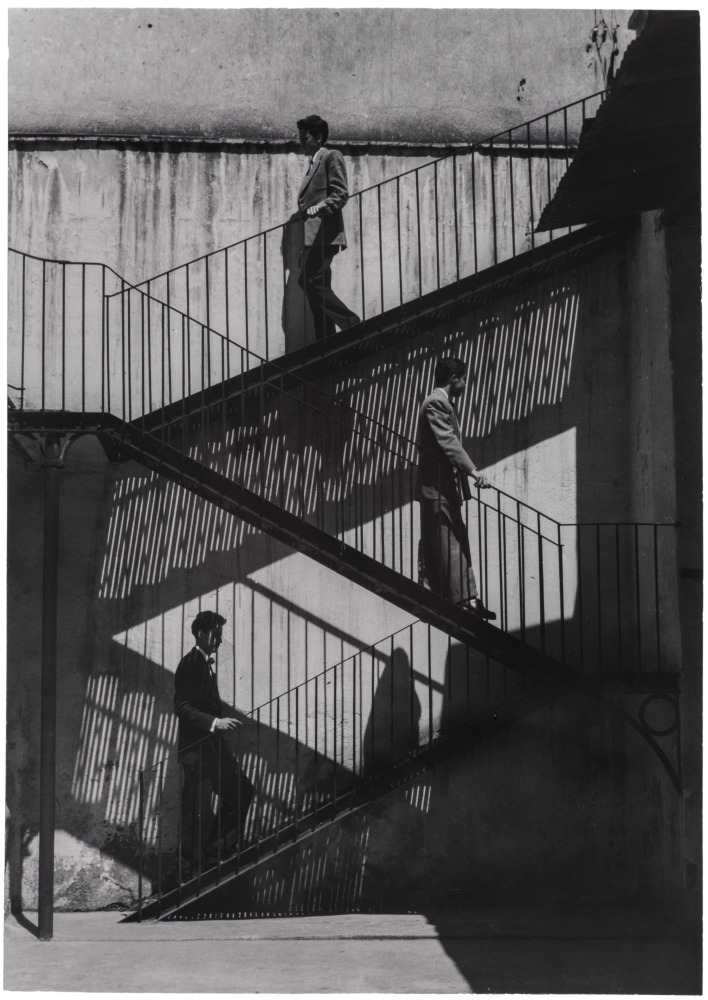 You Are Here: A Brief History of Photography and Place

You Are Here, on view April 26–July 28, 2019, both embraces and challenges the photograph’s role as a faithful record of place, examining photography’s successes and failures in rendering and sharing fragments of the world. Drawn almost exclusively from NOMA’s permanent collection, the exhibition traces a history of photography and place from the origins of the medium to the present.  Read More 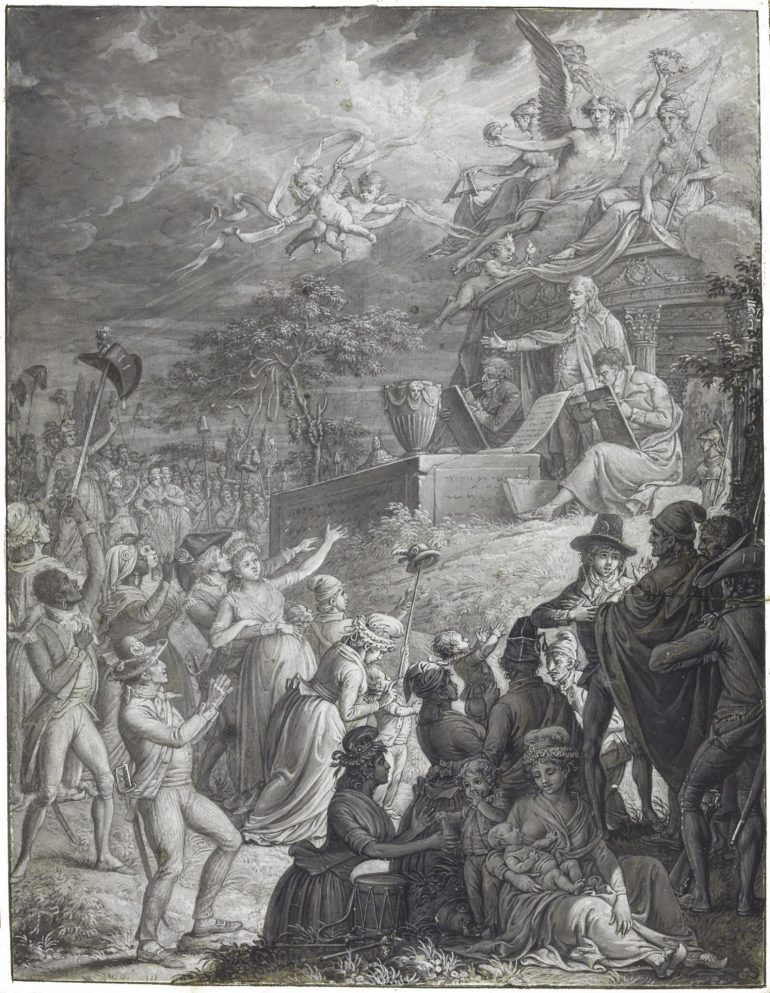 Paper Revolutions: French Drawings from the New Orleans Museum of Art, on view through July 14th, 2019, traces the politics of draftsmanship in the eighteenth and nineteenth centuries during the France’s Age of Revolution (1789–1870). Read More 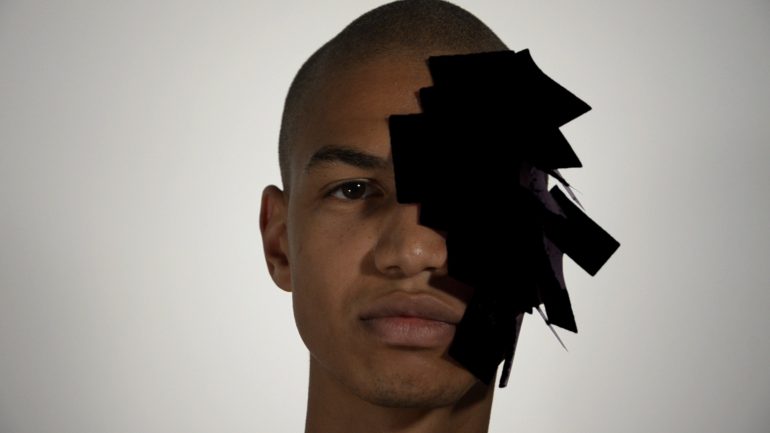 NOMA presents Bodies of Knowledge, on view June 28–October 13, 2019. The exhibition brings together ten international contemporary artists to reflect on the role that language plays in defining our cultural identities, and will be the first global contemporary exhibition of its kind at NOMA. Read More 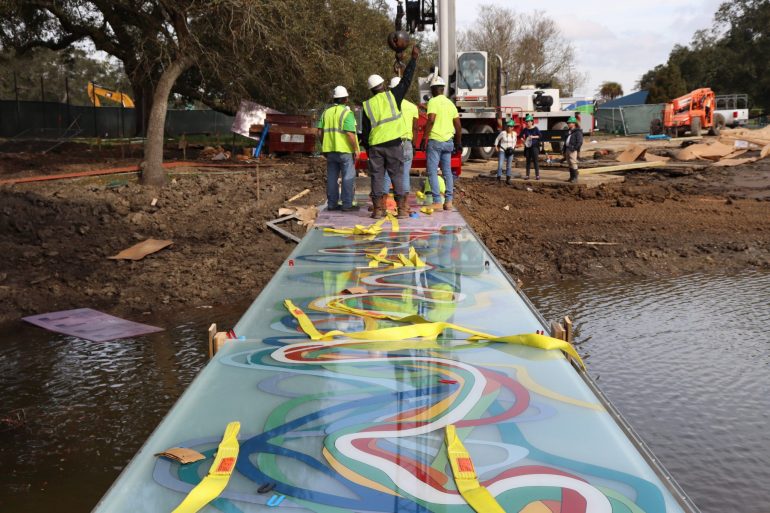 The six-acre expansion of the Sydney and Walda Besthoff Sculpture Garden at the New Orleans Museum of Art opens to the public on May 15, 2019. With environmental impact at the forefront of planning, the sculpture garden expansion emphasizes the distinctive character of the Louisiana landscape. Read More

Art in Bloom 2019 Looks to the Future at NOMA: Illuminations: Looking Within and Beyond in Partnership with IBERIABANK March 27-31

With a focus on light, transformation and discovery, the theme of Art in Bloom 2019 at the New Orleans Museum of Art (NOMA) is Illuminations: Looking Within and Beyond. This highly anticipated springtime event takes place March 27-31. After an extraordinary Tricentennial year of reflection and celebration, 2019 presents the opportunity to look ahead with limitless imagination and innovation. Illuminations: Looking Within and Beyond is in partnership with IBERIABANK.  Read More 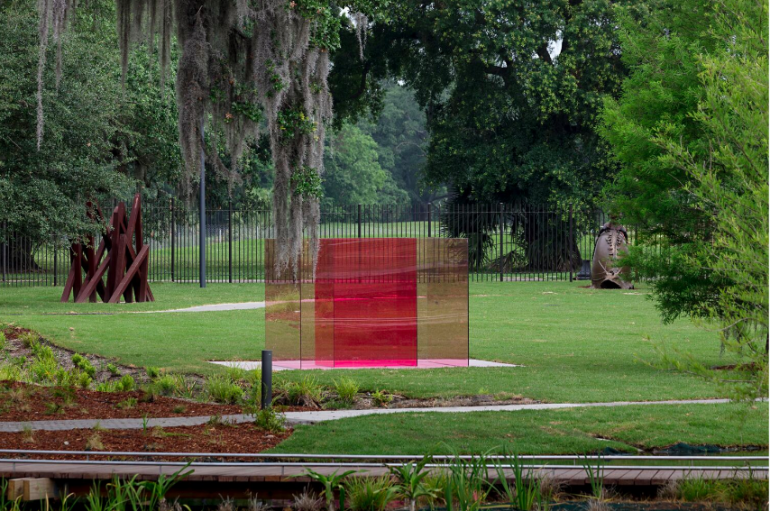 Opening on May 15, 2019, the expansion of the Sydney and Walda Besthoff Sculpture Garden at the New Orleans Museum of Art will feature 26 new works by artists working primarily in the 21st century. The expansion, which broke ground in December 2017, builds on the success of the museum’s existing five-acre Besthoff Sculpture Garden, widely regarded as one of the top sculpture gardens in the world. The existing site is home to 64 sculptures from renowned artists from the 19th century to the present. Read More 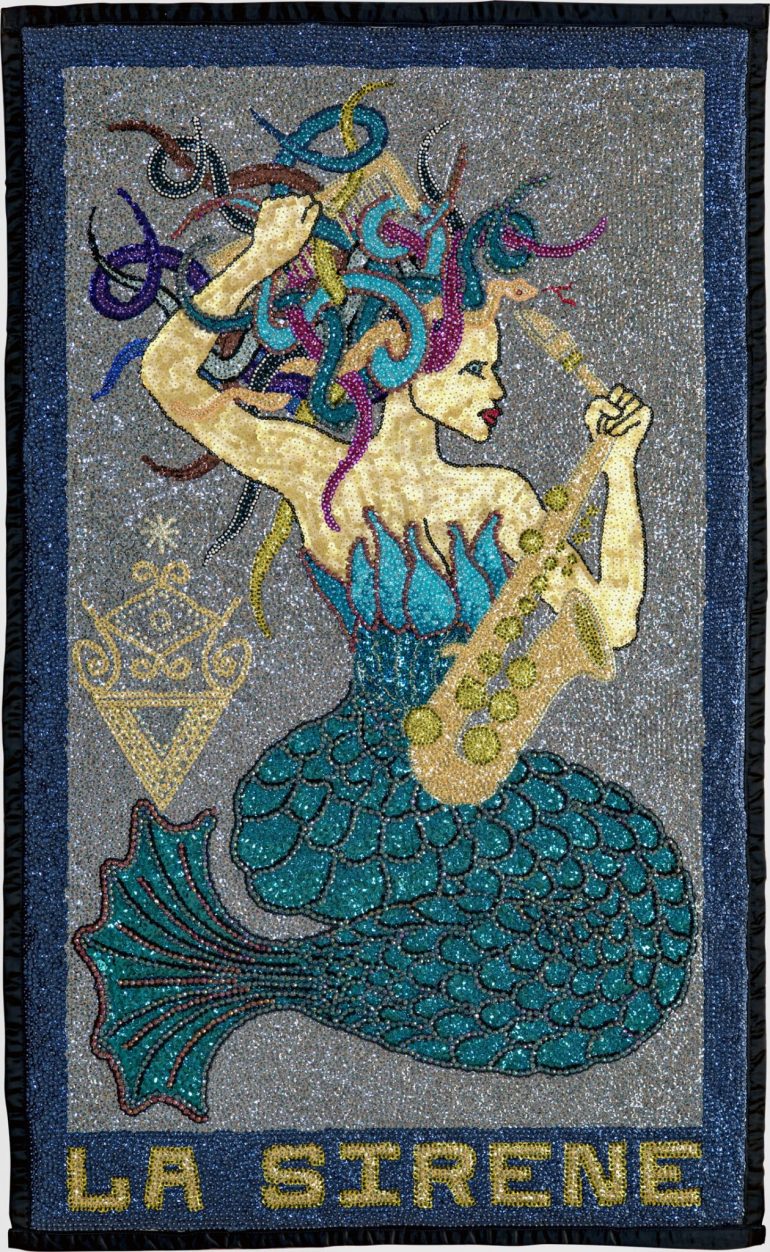 Bondye: Between and Beyond | Tina Girouard’s Flags on View for Mardi Gras

NOMA presents Bondye: Between and Beyond, on view January 25 through June 16, 2019, featuring a series of sequined prayer flags by Tina Girouard with Haitian artists in Port-au-Prince. Inspired by the blend of Caribbean, African, and European culture in her own Louisiana hometown, these flags reference a range of international traditions expressed in Vodou, from All Saints Day in France to New Orleans Mardi Gras and Haitian Kanaval. Read More 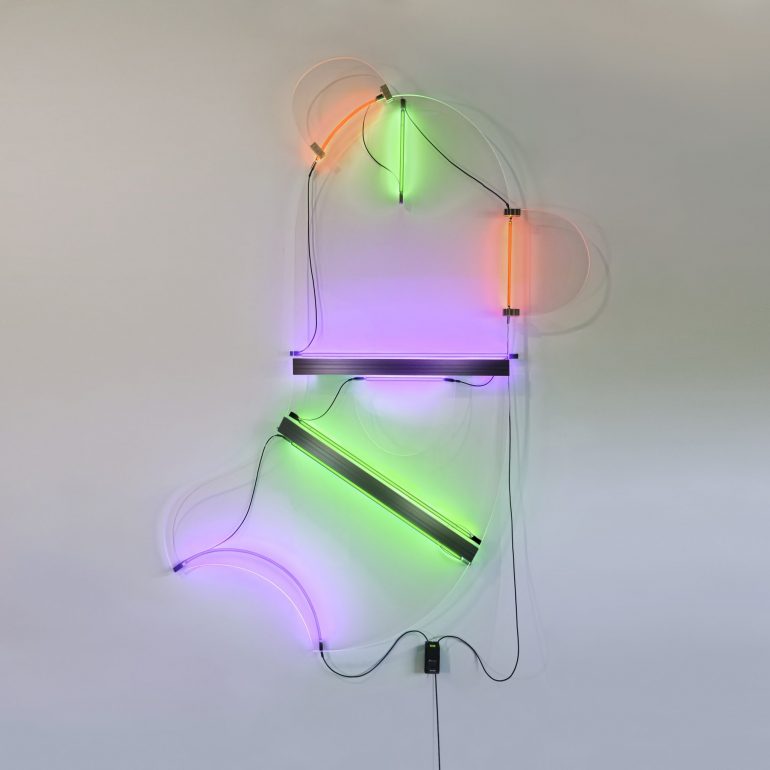 Keith Sonnier retrospective at NOMA: Exploring the Influence of Louisiana Art and Culture 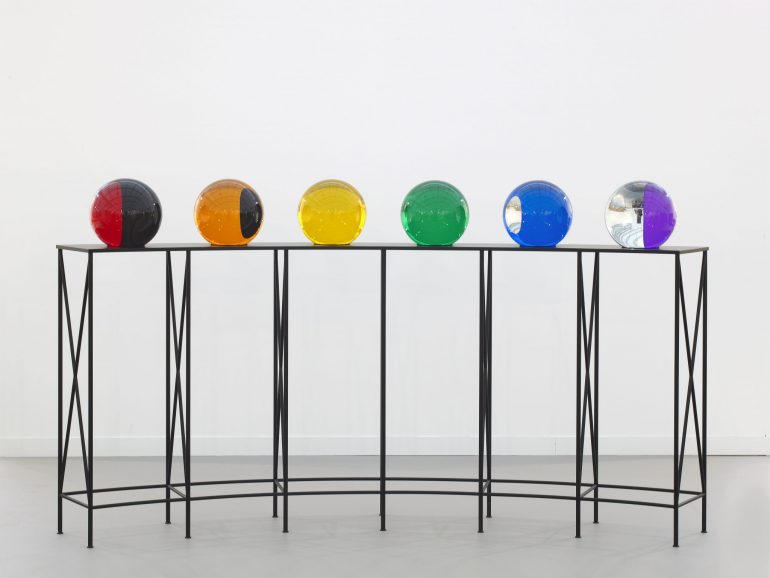 Ear to the Ground: Earth and Element in Contemporary Art

Working with natural elements like earth, wind, water and fire, the artists featured in the group exhibition Ear to the Ground, on view through August 31, 2019, show how nature can spur artistic innovation and spark new thinking about human culture and community. Read More 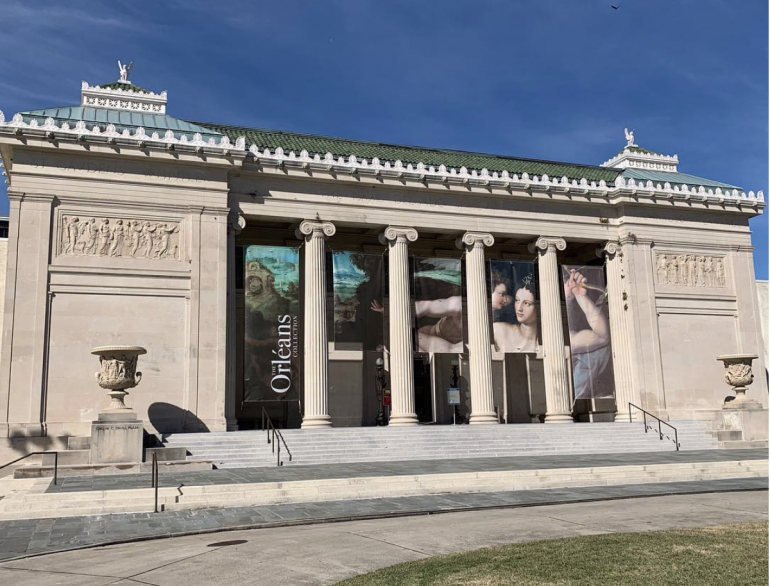 On Sunday, December 9, the New Orleans Museum of Art welcomed its 300,000th visitor in 2018. In celebration of a significant year for New Orleans, NOMA set the goal of reaching over 300,000 visitors for the city’s 300th birthday. Read More 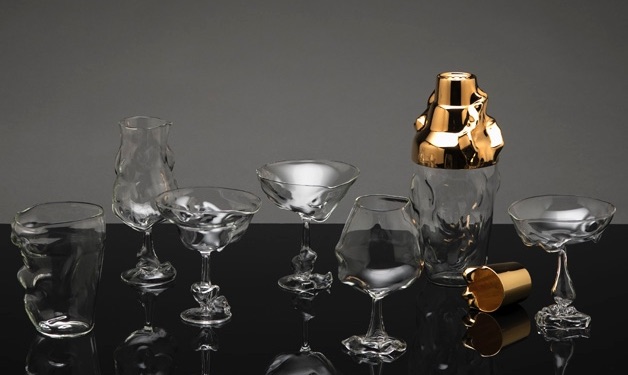 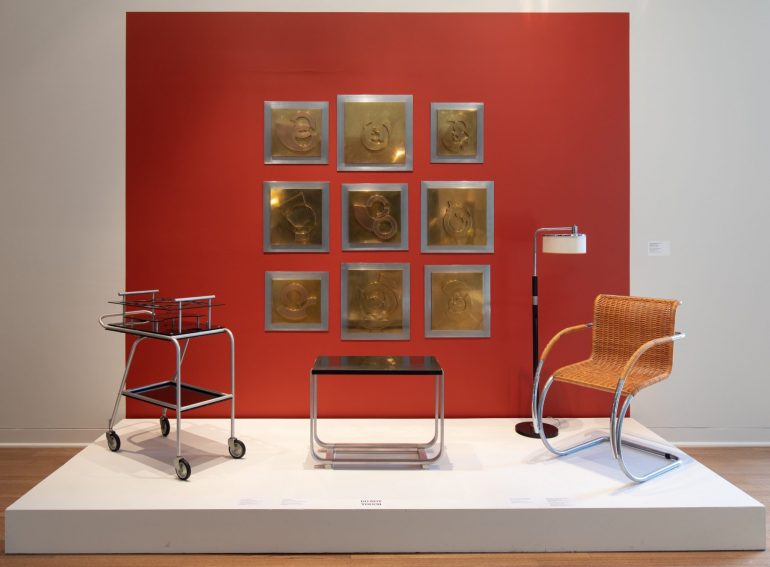 The Lupin Foundation Center for Decorative Arts on the second floor of the New Orleans Museum of Art has reopened with a new installation drawn from the permanent collection, and for the first time includes modern and contemporary design. Read More 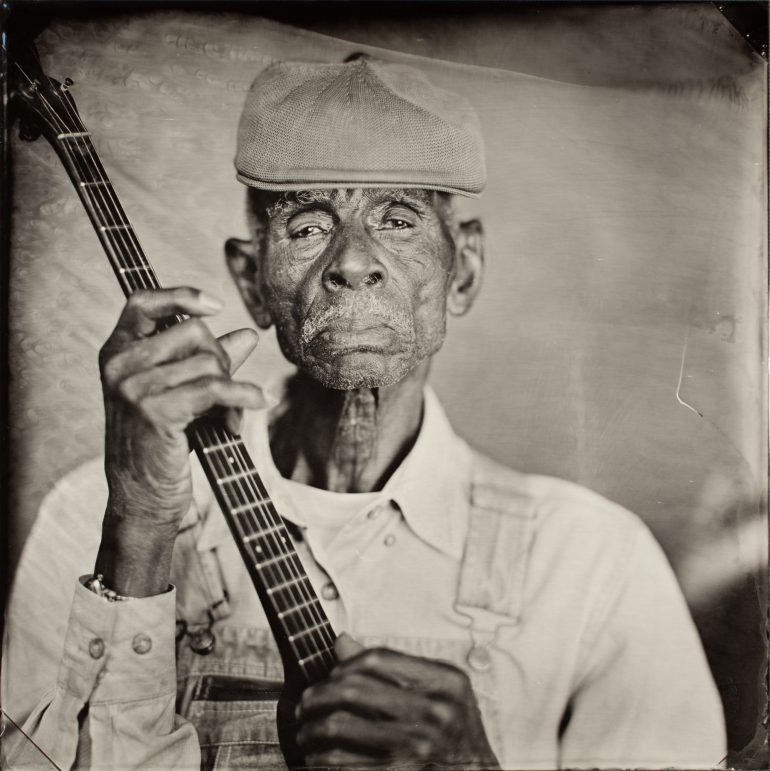 Using a photography process invented in the United States in the nineteenth-century, Timothy Duffy creates masterful one-of-a-kind tintype portraits of American musicians, preserving the faces of American roots music for future generations. His solo exhibition, Timothy Duffy: Blue Muse, will be on view from April 25 through July 28, 2019. Read More

NOMA in partnership with IBERIABANK presents Odyssey 2018: All That Glitters

On Saturday, November 10, 2018, at the New Orleans Museum of Art (NOMA), Odyssey 2018: All That Glitters in partnership with IBERIABANK will once again celebrate NOMA and the integral place of this annual gala in New Orleans’ cultural life and history. Now in its 52nd year, this signature event has become a New Orleans legacy. Read More 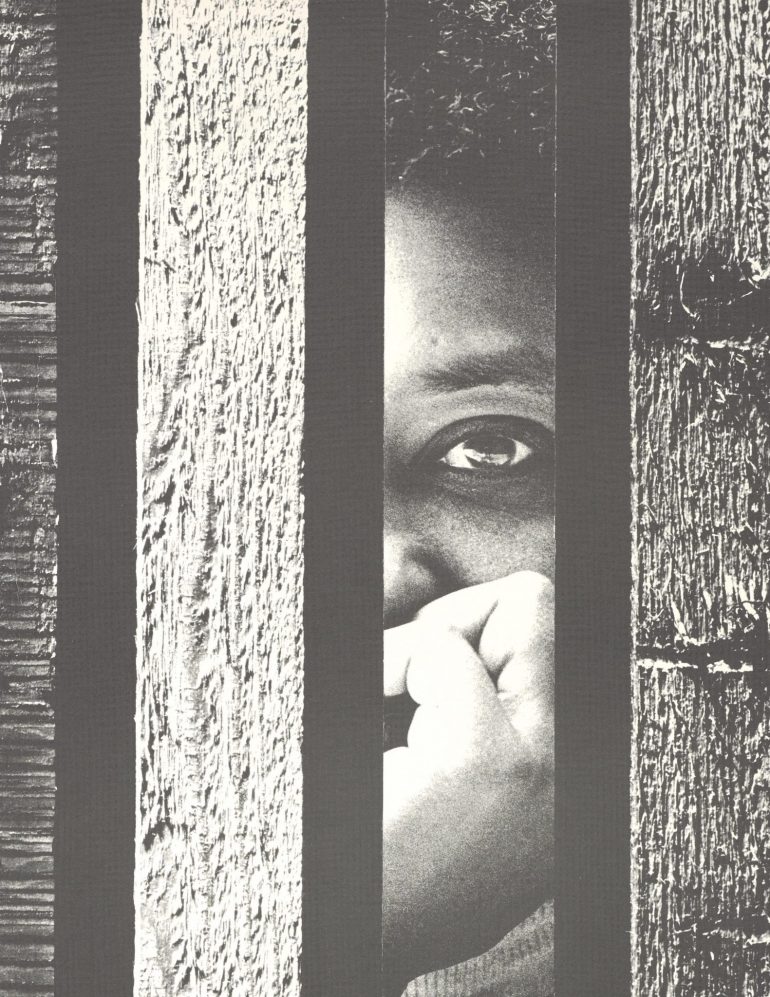 Mildred Thompson: Against the Grain

The New Orleans Museum of Art presents Mildred Thompson: Against the Grain, on view starting October 19, 2018, marking the first solo museum presentation of the experimental wood works of the American artist Mildred Thompson (1936–2003) in more than thirty years. Read More

NOMA reunites masterpieces from the Duke of Orléans Collection

In celebration of the city of New Orleans’ Tricentennial in 2018, the New Orleans Museum of Art will present The Orleans Collection, an exhibition of selections from the magnificent collection of the city’s namesake, Philippe II, Duke of Orléans (1689-1723). Universally praised during his lifetime, the exceptional collection was comprised of some of the most important works in the history of art. Read More

The Souls Grown Deep Foundation is pleased to announce a new grant program providing undergraduate students of color paid internships, allowing for the opportunity to develop professional experience in art museums, including the New Orleans Museum of Art, while being financially supported. Read More 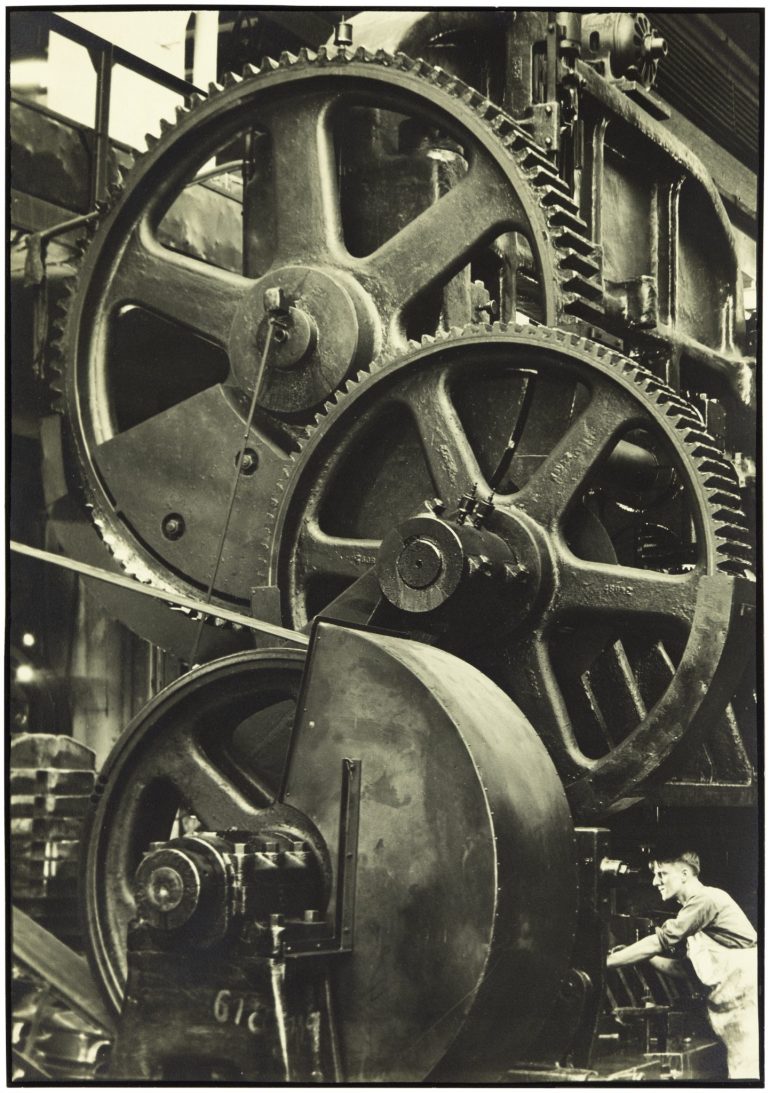 The New Orleans Museum of Art announced the largest and most significant single gift of photographs in the institution’s history, a promised bequest of over 1,300 photographs from the private collection of Tina Freeman, former curator of photographs at NOMA (1977-1982), noted photographer, and longtime supporter of the museum. Read More

Members of the press may contact the Communications Department at (504) 658-4106 or by emailing mkrane@noma.org.

NOMA Newsletters
Stay up to date with the New Orleans Museum of Art by subscribing to our e-mail newsletter.

About the New Orleans Museum of Art and Besthoff Sculpture Garden

To order publicity images, contact mkrane@noma.org. Please include your name and contact information, press affiliation, deadline for receiving images, the date of publication, and a brief description of the kind of press coverage planned.