You Are Here Photographer’s Perspective with Abdul Aziz 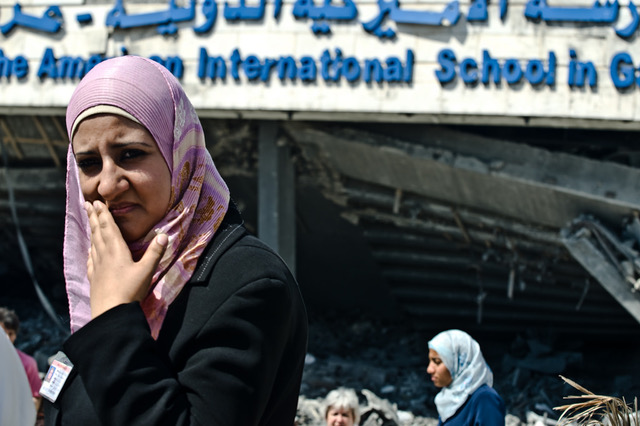 New Orleans-based photographer Abdul Aziz will discuss his connection to themes in the exhibition You Are Here: A Brief History of Photography and Place. Admission is free on Wednesdays to all Louisiana residents courtesy of The Helis Foundation.

Aziz is a freelance photojournalist, filmmaker, and serial entrepreneur. For nearly two decades, he has worked to document conflict, war, social issues and culture spanning the globe from the Middle East and Africa to the far reaches of the Himalayas.  His photos have been published by opinion leading news agencies worldwide.  Most recently his work has focused on the rise of white nationalism in the United States and the removal of Confederate monuments in cities at the center of the debate, such as New Orleans and Charlottesville.

Gallery Talks in conjunction with You Are Here will conclude on Saturday, July 27, 3 pm,with Mellon Curatorial Fellow Brian Piper