When I Get Home by Solange Knowles: Two Film Screenings 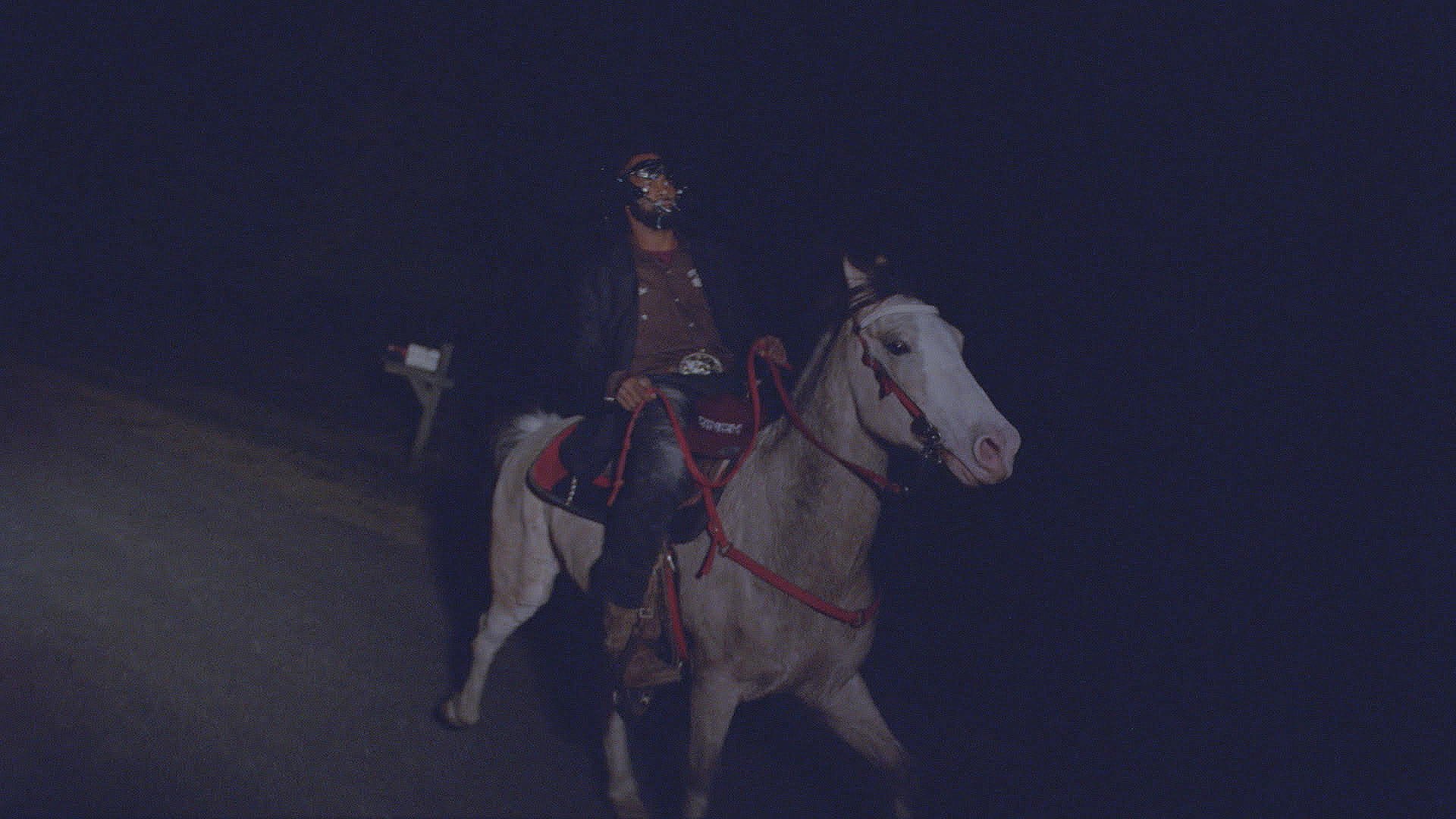 Visual artist and singer/songwriter Solange Knowles presents an extended director’s cut of her interdisciplinary performance art film When I Get Home featuring additional scenes and musical arrangements . The 41-minute film will be shown at two times: 6:30 pm and 7:45 pm.

Both screenings are sold out. Those who have tickets will be asked to check in at the RSVP table in front of the museum and given a wristband only for the screen time they reserved.

Visitors who are not on the list for either screening will have the opportunity to line up in front of the auditorium for unclaimed seats. Those seats are first come, first serve.

Attendees who have RSVPed must be seated 10 minutes prior to the screenings or unclaimed seats will be given to those in the standby line. Please be seated by 6:20 for the 6:30 pm screening and 7:35 for the 7:45 pm screening.

ABOUT WHEN I GET HOME

The film was directed and edited by Knowles with contributing directors Alan Ferguson, Terence Nance, Jacolby Satterwhite, and Ray Tintori. Additional art is courtesy of Houston-based artists Autumn Knight and Robert Pruitt with collage work by Gio Escobar of Standing on The Corner. The film also features new sculptural work by the artist, including Boundless Body (2019), an 8-by-100-foot rodeo arena displayed in the desert of Marfa, Texas, which appears alongside many architectural wonders in the film, including the Rothko Chapel at the Menil Collection in Houston and the Dallas City Hall designed by I. M. Pei.

The extended version of the film is screened exclusively from July 17, 2019, across partner institutions in US and Europe. For informaton about full screenings see BlackPlanet and download a digital When I Get Home film poster from WeTransfer (we.tl/whenigethome)

The film will premiere across renowned museums and contemporary-arts institutions across US and Europe from July 17 before closing as part of Chinati Weekend in Marfa on October 13, 2019.