Prospect.4: The Lotus In Spite of the Swamp Opening Weekend Celebration 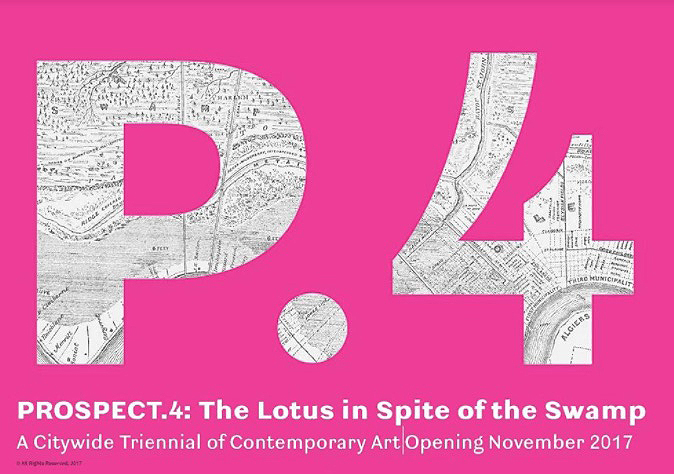 Prospect New Orleans is a citywide triennial of contemporary art in New Orleans. Emphasizing collaborative partnerships, Prospect presents the work of diverse local, national, and international artists in unique and culturally exceptional venues, creating an optimistic cartography through the education and engagement of residents and visitors. NOMA will showcase works by six artists: Njideka Akunyili Crosby, Barkley L. Hendricks, Dawit L. Petros, Xaviera Simmons, Gauri Gill, and Rajesh Vangad. Prospect.4 is themed “The Lotus in Spite of the Swamp,” and the triennial will run from November 18, 2017, through February 25, 2018.

The opening weekend will include the following gallery talks at NOMA on Saturday, November 18: