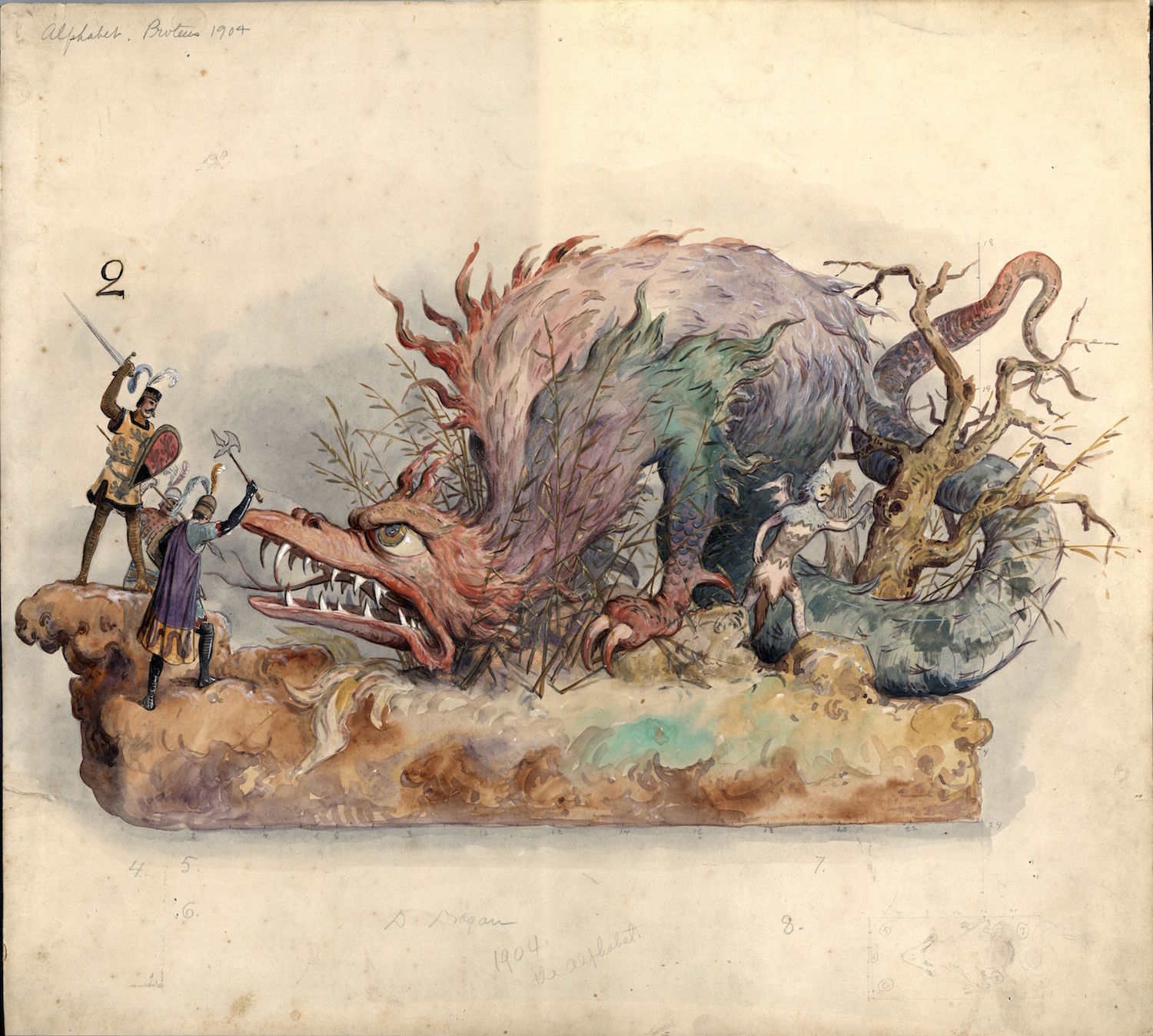 Noontime talks are casual conversations between artists, curators, and other special guests with NOMA visitors frequently scheduled throughout the year.

Join Mel Buchanan, NOMA’s RosaMary Curator of Decorative Arts and Design, for a discussion about Bror Anders Wikstrom, a Swedish immigrant in late 19th-century New Orleans who became the most renowned designer of Carnival parade floats and costumes. Through the 1880s and 1890s, his fantastical designs elevated the extravaganza of New Orleans’ Mardi Gras festivities. The exhibition Bror Anders Wikstrom: Brining Fantasy to Carnival includes the artist’s original watercolor sketches for many of the city’s old-line parading krewes.