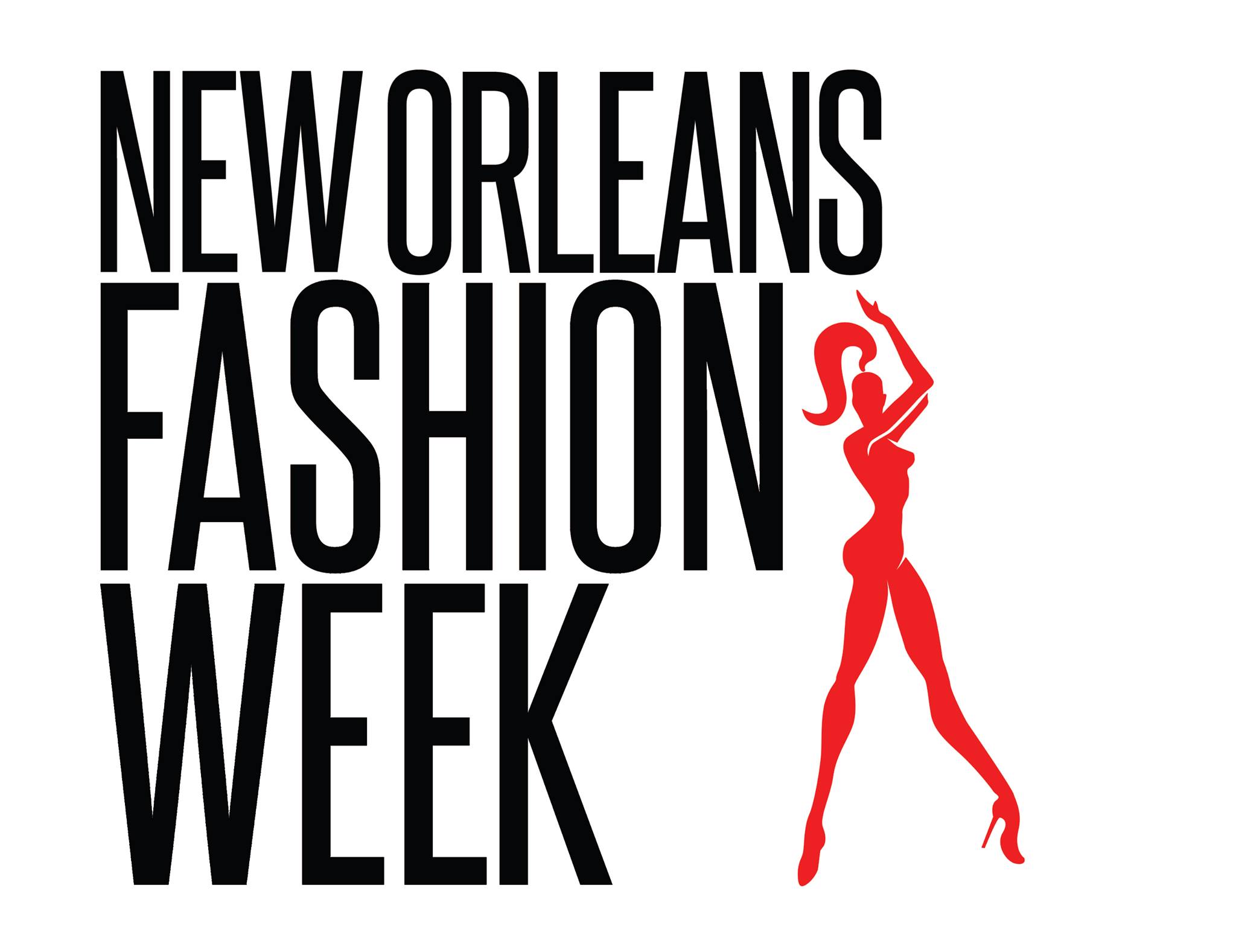 In conjunction with the exhibition A Queen Within: Adorned Archetypes, Tracee Dundas, Founder of New Orleans Fashion Week (NOFW), will join local designers Brik Allen and Tabitha Bethune for a discussion about their careers and the contemporary fashion scene in New Orleans.

Tracee Dundas is Founder and Executive Producer of New Orleans Fashion Week (NOFW). She has been a fashion pioneer since receiving her degree in fashion and apparel design from the University of Southwestern Louisiana. In addition to overseeing the annual production of NOFW, Dundas is a freelance fashion stylist, contributing fashion editor to numerous publications, and host of the regular “Fashion Friday” segment on WVUE/FOX 8.

Brik Allen, a Baton Rouge native, attended Louisiana State University where he received a B.S. in Textiles, Apparel, and Merchandising in 2013. Allen began designing fulltime for his own line, Haus of Brik, in 2015. In 2016 he won the Top Design Competition and Yelp People’s Choice Award at New Orleans Fashion Week for his debut collection. Shortly after his success with New Orleans Fashion Week he landed a spot on the fifteenth season of Project Runway. Allen continues to design custom garments and show annual collections.

Longtime actress and award-winning playwright Tabitha Bethune designed her La Playbill fashion line to pay homage to the arts and her undying love for the theater. Making use of rich, smoldering fabrics, Bethune constructed remarkable gowns each inspired by some of the world’s favorite plays, artists, and movies from both the present and past. In addition to the 10-karat gold stitching found in every hem of La Playbill gowns, Bethune’s signature line contains dramatic cuts and tailoring. The daughter of a seamstress, Tabitha Bethune was introduced to sewing at an early age. Beginning when she was five, Bethune regularly assisted her mother by threading needles and cutting patterns for her as she sewed clothes for her seven children. Bethune soon recognized her passion for designing garments which flourished in her adult years.