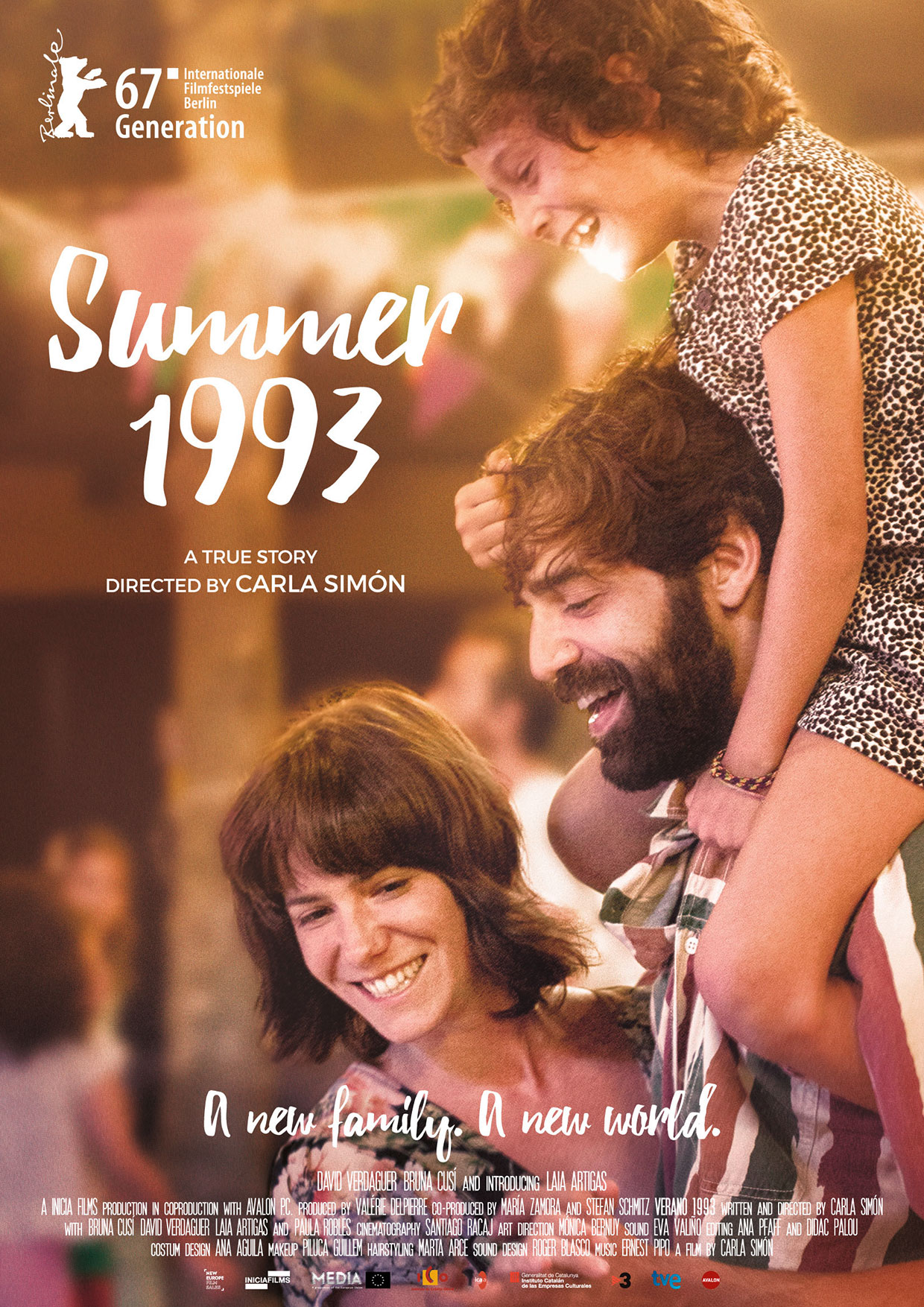 Created in 2010 with the purpose of boosting and spreading Spanish films and shorts made by women, Mujeres de Cine is made possible by SPAIN arts & culture. Four films will be screened as matinees at 2 pm on select Saturdays between July 14 and August 25.

Six-year-old Frida looks on in silence as the last objects from her recently deceased mother’s apartment are placed in boxes. Although her aunt, uncle, and younger cousin Anna welcome her with open arms, it’s only very slowly that Frida begins to get used to her new home in the countryside. Striking a careful balance between narrative and atmosphere, writer-director Carla Simon paints a vivid portrait of a light-filled summer when a little girl has to face the loss of her mother and integration into a new nuclear family. (Not rated | 2017 | 1 hour, 36 minutes | Watch the trailer)