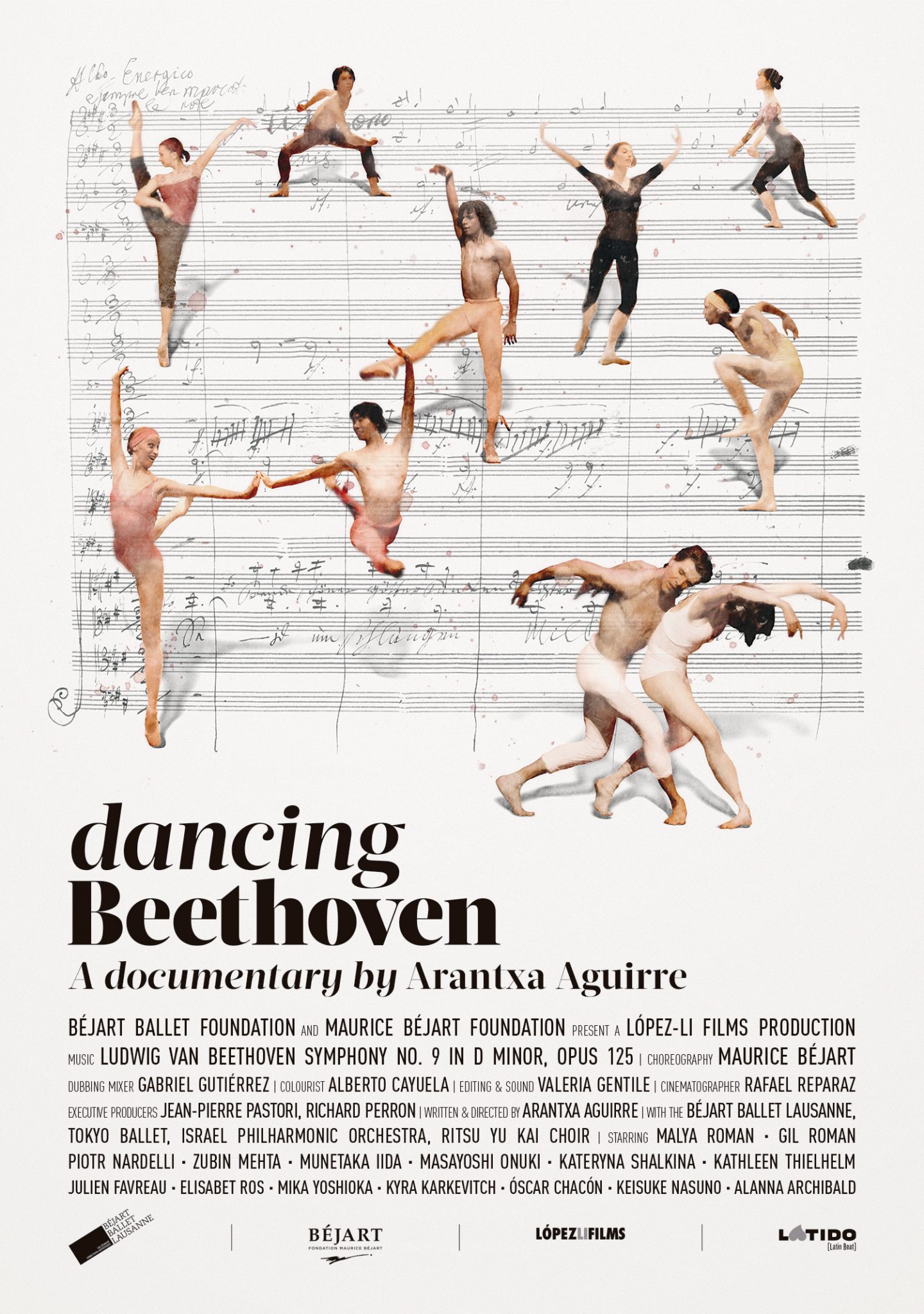 Created in 2010 with the purpose of boosting and spreading Spanish films and shorts made by women, Mujeres de Cine is made possible by SPAIN arts & culture. Four films will be screened as matinees  at 2 pm on select Saturdays between July 14 and August 25.

This 2016 documentary by Arantxa Aguirre is an immersive look at the staging of Beethoven’s Ninth Symphony by the Béjart Ballet of Lausanne, France. The Béjart troupe dances with the Tokyo Ballet with music by the Philharmonic Orchestra of Israel. The international collaboration creates a spellbinding performance of movements that give physical expression to four movements from Ludwig van Beethoven’s classical masterpiece composed between 1822 and 1824. (Not rated | 2016 | 1 hour, 19 minutes | Watch the trailer)