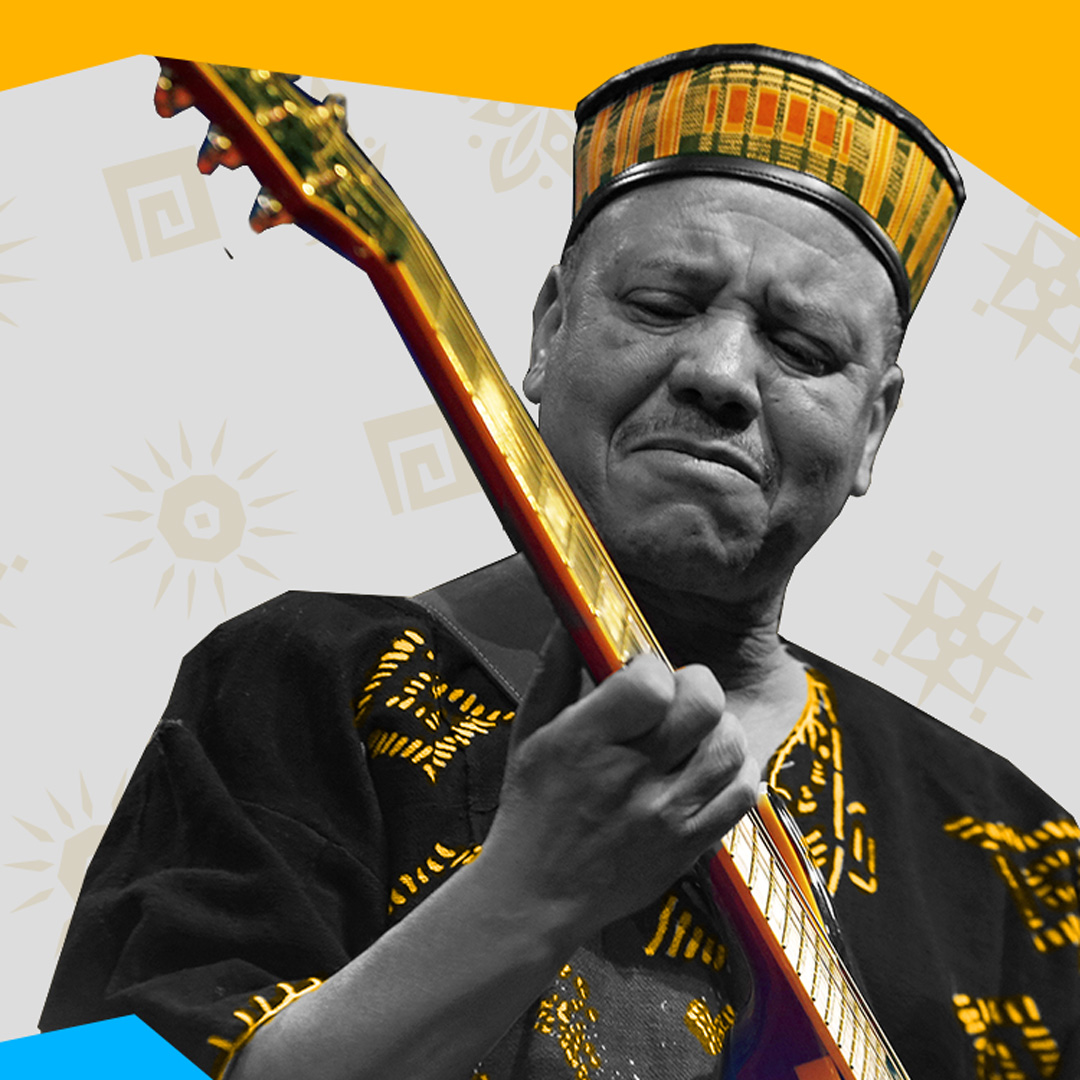 NOMA is excited to present a concert by Majid Bekkas in the Lapis Center for the Arts on Friday, October 14, at 6 pm. A master of Gnawa music in Morocco, Bekkas has performed worldwide with different jazz fusion bands and played with Archie Shepp, Pharoah Sanders, and Joachim Kuhn, among many other musicians.

Bekkas has released more than 20 albums, including Makemba, which was released in 2010 and selected by Songlines magazine as the best Gnawa fusion album of the year.

This performance is supported by Hart Productions and Royal Air Maroc.