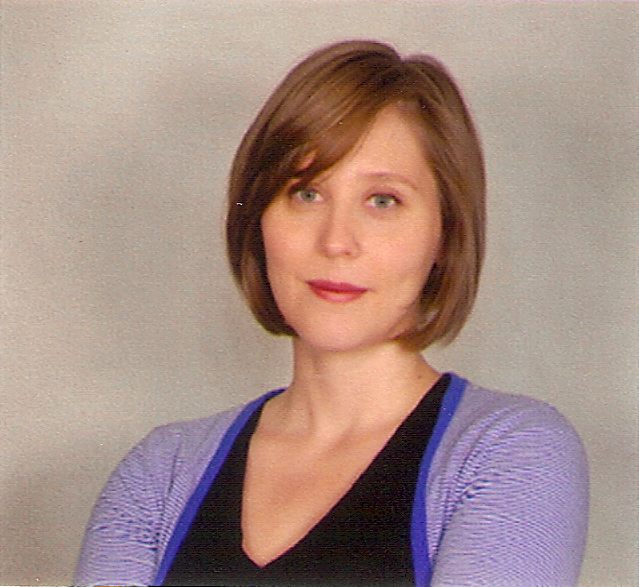 In conjunction with the exhibition Louise Bourgeois: Paintings, NOMA presents a special lecture with Clare Davies, Associate Curator, Modern and Contemporary Art, at the Metropolitan Museum of Art in New York.

Doors open at 5:30 pm. Seating is limited and available on a first-come, first-serve basis.

Following the lecture, attendees can explore the exhibition in the museum’s second-floor Templeman Galleries and purchase a catalogue from the NOMA Museum Shop until 8 pm.

Clare Davies joined the Metropolitan Museum of Art, New York, in 2015 as the museum’s first curator of Modern and Contemporary Art with a specialization in art from the Middle East, North Africa, and Turkey. Since then, she has built the foundations of The Met’s collection holdings in this area, acquiring major works from across the region.

She curated the first US retrospective of Iranian-American artist Siah Armajani, titled Siah Armajani: Follow This Line at the Met Breuer and the Walker Art Center in 2018 and 2019, as well as an exhibition in 2021 of works by Massoud Arabshahi, Faramarz Pilaram, and Ardeshir Mohassess, all of which have been gifted to The Met in recent years. She was a co-curator alongside Kim Benzel of the exhibition Rayyane Tabet: Alien Property (2019–21), an exhibition which dealt with questions of provenance and the history of museum collecting in the Middle East. Most recently, she curated the first comprehensive exhibition of paintings by Louise Bourgeois (titled Louise Bourgeois: Paintings), which opened at The Met in April 2022 and is currently on view at the New Orleans Museum of Art.

Davies holds a PhD in Art History from the Institute of Fine Arts, New York University, and devoted her dissertation to thinking through the methodological demands of the colonial and postcolonial site on art history, with a study of 19th and 20th century art in Egypt.

Louise Bourgeois: Paintings is organized by the Metropolitan Museum of Art, New York. The presentation in New Orleans is sponsored by the Eugenie and Joseph Jones Family Foundation, Tim L. Fields, Harvey and Marie Orth, and Aimee and Michael Siegel.