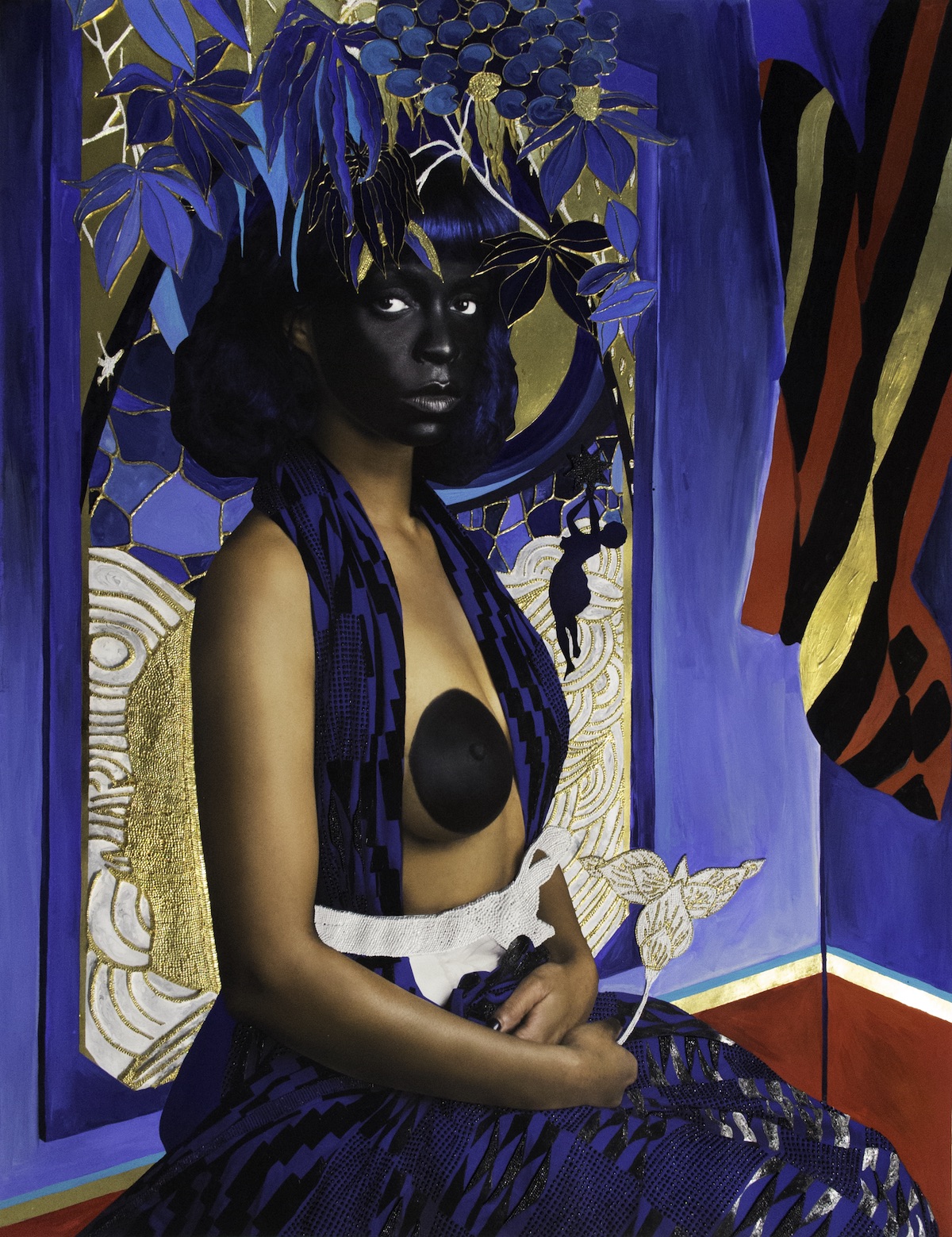 Join Renée Mussai, Senior Curator and Head of Curatorial, Archive & Research at Autograph in London, as she speaks with artist Lina Iris Viktor, whose work is currently on view in the Great Hall in Lina Iris Viktor: A Haven. A Hell. A Dream Deferred. The lecture is free with museum admission.

Renée Mussai is Senior Curator and Head of Curatorial, Archive and Research at Autograph, a London-based international, nonprofit photographic arts charity, with a remit in photography and film addressing cultural identity, race, representation and human rights. A scholar-curator with a special interest in African, Black European and diasporic lens-based practices, Mussai publishes and lectures internationally on photography, curatorial activism and cultural politics.

Since 2009, she has been a regular guest curator and former non-resident fellow at the Hutchins Center for African and African American Research at Harvard University. She is presently a Research Associate in the Visual Identities in Art and Design Research Centre, University of Johannesburg, and PhD candidate in Art History at University College London. She has curated numerous exhibitions in Europe, Africa and the US , including the critically acclaimed and internationally touring programmes and gallery installations, Black Chronicles (2014 – 2018) and Zanele Muholi: Somnyama Ngonyama, Hail the Dark Lioness (2017 – 2020), currently touring the US. Her writing has appeared in artist monographs, anthologies and journals such as Aperture, and Nka: Journal of Contemporary African Art.  Her publications include James Barnor: Ever Young (2015), Glyphs: Acts of Inscription (2014; with Ruti Talmor) and the forthcoming Black Chronicles (2018/19).

Lina Iris Viktor is a conceptual artist, performance artist, and painter. She lives and works itinerantly between New York and London.

The multidisciplinary approach to her work, which weaves disparate materials and methods belonging both to contemporary and ancient art forms calls into question the nature of time and being. Her works are a merging of photography, performance, abstract painting, along with the ancient practice of gilding with 24-karat gold to create increasingly dark canvases embedded with “layers of light” in the form of symbols and intricate patterns. Viktor regards these dark canvases to be “light-works”. Each provoke a philosophical commentary through material that at once addresses the infinite and the finite, immortality and mortality, the microcosm and macrocosm, in addition to the socio-political and historical preconceptions surrounding ‘blackness’ and its universal implications.

Viktor’s multi-disciplinary practice is informed by a background in film which she studied at Sarah Lawrence College, and her continued studies within photography and design at The School of Visual Arts, along with an education in performance arts during high school. Viktor creates her own mythology as a painter, sculptor, photographer, and performance artist.