Lecture with Kara Cooney: Women and Power in Ancient Egypt 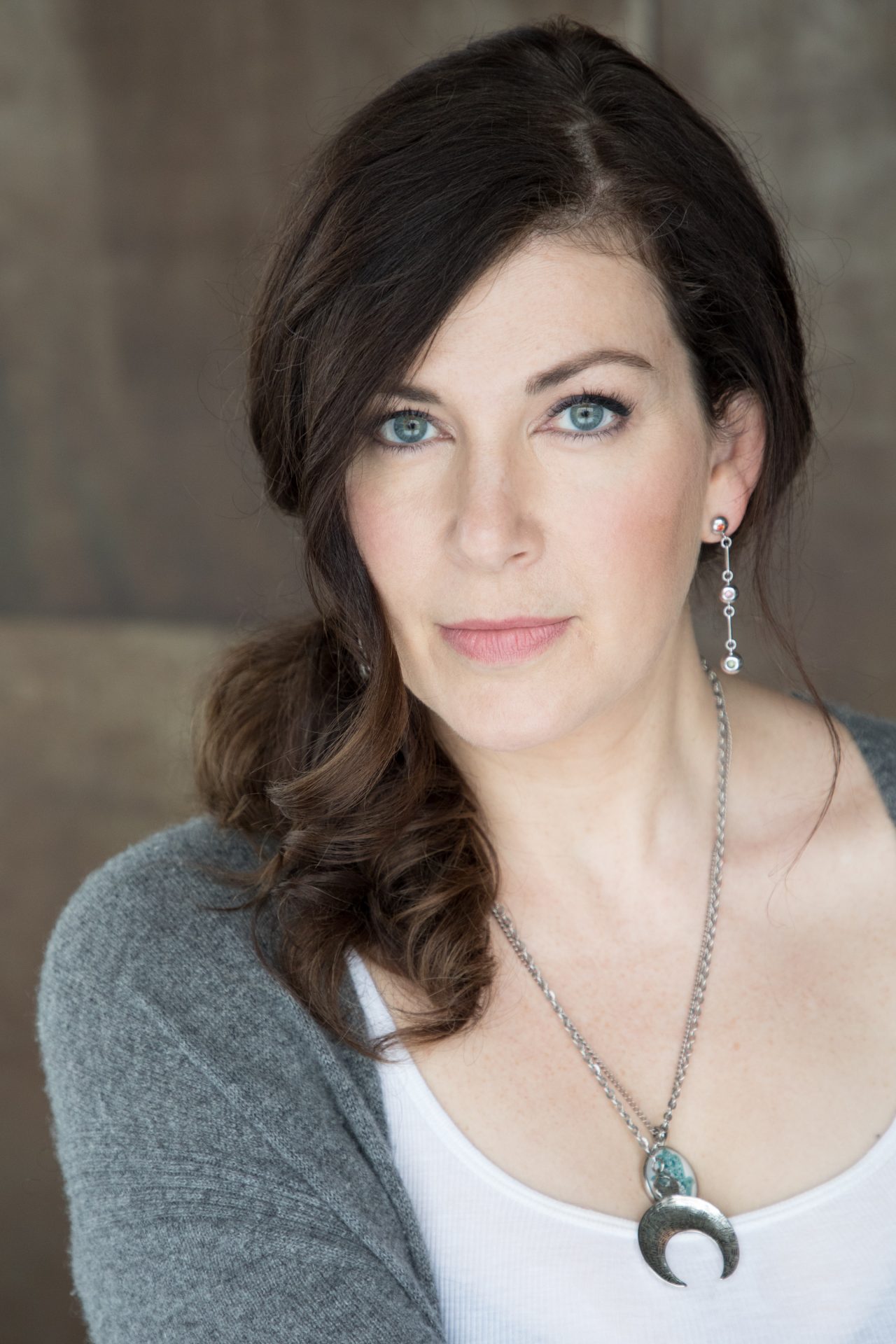 In this lecture, Kara Cooney, author of When Women Ruled the World: Six Queens of Egypt, addresses questions of ancient social inequalities and how women negotiated their limited leadership roles. How was their power expressed when regularly cloaked by a man’s dominance? Were they able to rule “behind the throne”? How much of this ancient reality still touches us today?

Following the lecture, there will be a book signing with the author and attendees will have access to explore the special exhibition Queen Nefertari’s Egypt.

Kara Cooney is a professor of Egyptology at UCLA and Chair of the Department of Near Eastern Languages and Cultures. Specializing in social history, gender studies, and economies in the ancient world, she received her Ph.D. in Egyptology from Johns Hopkins University. In 2005, she was co-curator of Tutankhamun and the Golden Age of the Pharaohs at the Los Angeles County Museum of Art. Cooney produced a comparative archaeology television series, titled Out of Egypt, which aired in 2009 on the Discovery Channel and is available online. Her popular books include The Women Who Would Be King: Hatshepsut’s Rise to Power in Ancient Egypt, When Women Ruled the World: Six Queens of Egypt, and The Good Kings: Absolute Power in Ancient Egypt and the Modern World. Her books Recycling for Death from American University in Cairo Press and Ancient Egyptian Society: Challenging Assumptions, Exploring Approaches from Routledge are forthcoming.