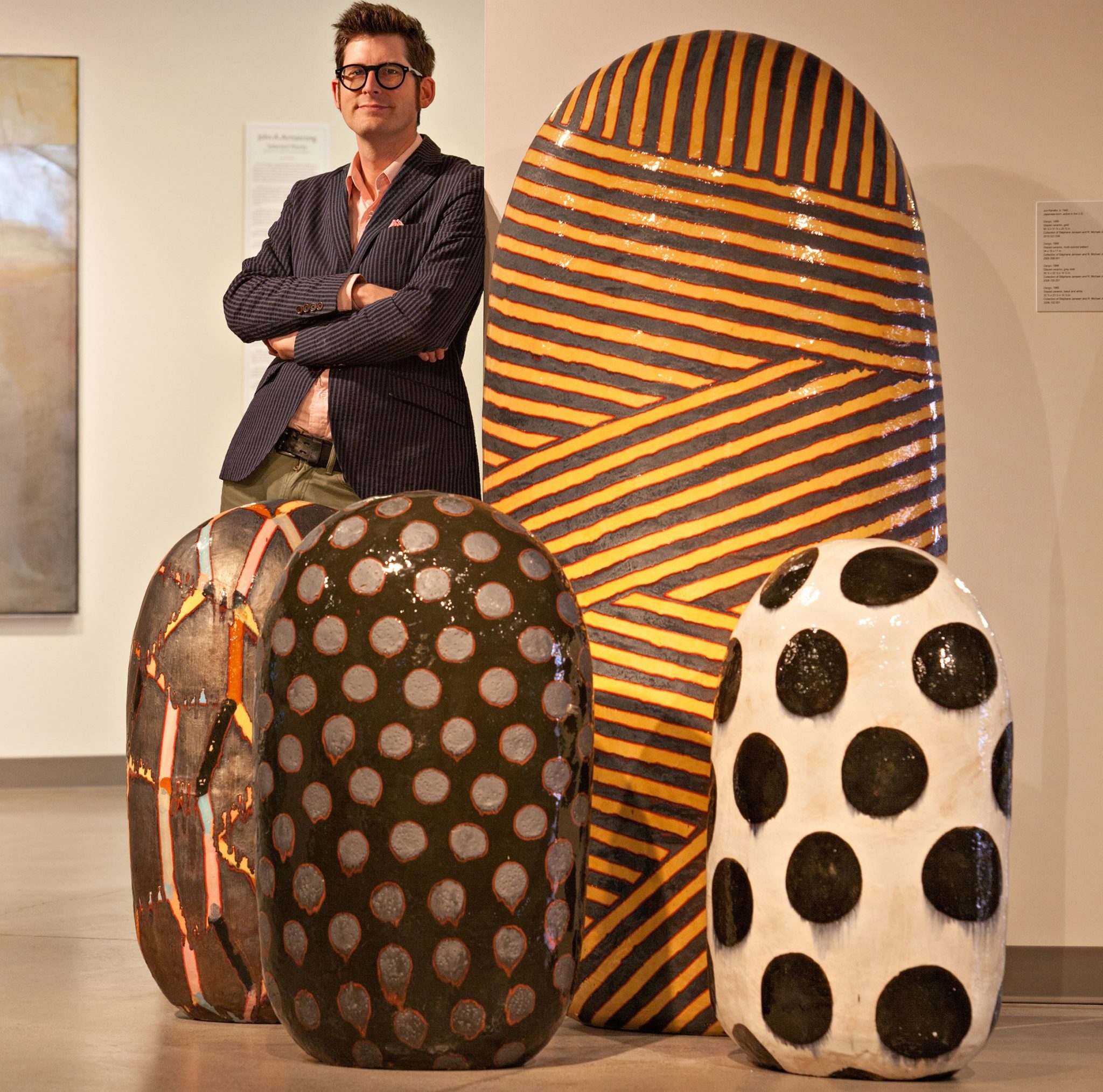 In conjunction with the exhibition Personalities in Clay: American Studio Ceramics from the E. John Bullard Collection, Garth Johnson, curator of ceramics at the renowned Arizona State University Art Museum Ceramics Research Center, will take you on a whirlwind tour of trends in contemporary ceramics, including the use of video, performance, social engagement and “sloppy craft.”

Writer, curator and educator Garth Johnson is curator of ceramics at the Arizona State University Art Museum in Tempe, Arizona, where he oversees their world-renowned collection. Before moving to Tempe, Garth served as the curator of artistic programs at The Clay Studio in Philadelphia and spent seven years as a professor at College of the Redwoods in Eureka, California. He is a self-described craft activist who explores craft’s influence and relevance in the 21st century. He has also exhibited his work and published his writing nationally and internationally.