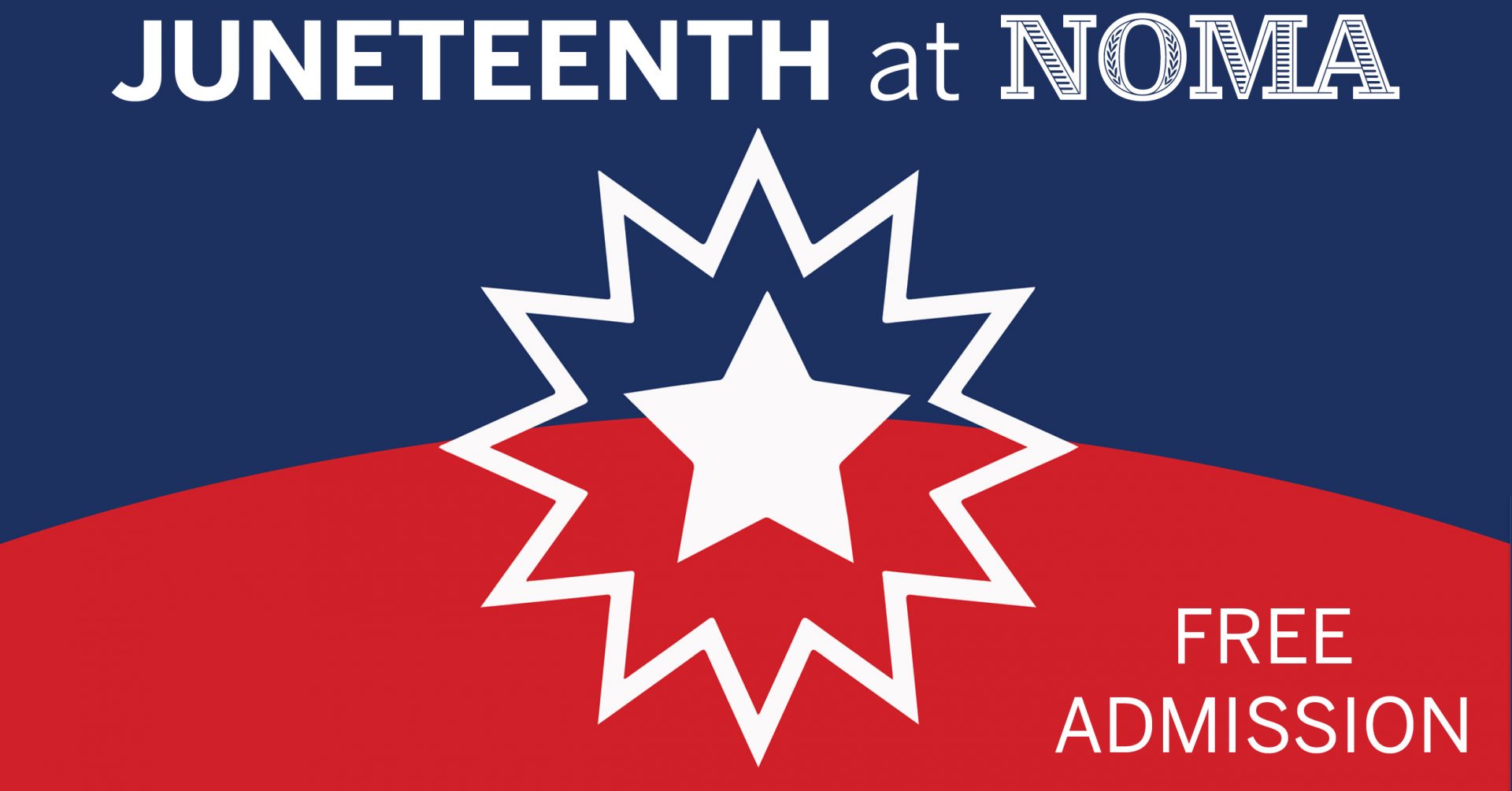 Join us at NOMA for a day of activities to celebrate Juneteenth—the annual holiday commemorating the end of slavery in the United States—and support the ongoing movement for justice, equity, and liberation. Come together for special programs, performances, guided tours, and art-making activities for all ages. Stop by throughout the day to share what celebrating Juneteenth means to you.

Programs and admission are free to the public.

Please note that reservations with a timed ticket are required to view Queen Nefertari’s Egypt during this day.

Presented by the New Orleans Opera and OperaCréole

This 50-minute program centers on the contributions of classical and operatic composers of the African Diaspora, highlighting those from New Orleans. The program includes the music of Edmond Dédé, Ernesto Lecuona, and more! 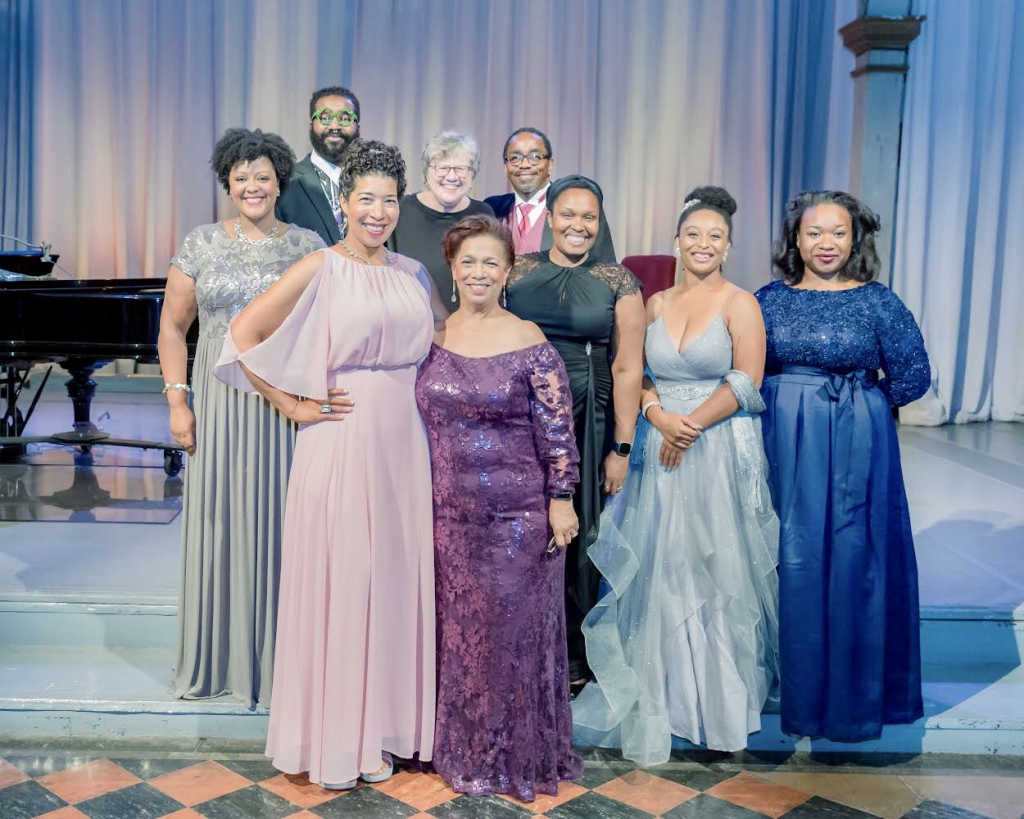 Detroit Brooks, famed session and touring guitarist of the New Orleans music scene, has the most recognizable face in the city. Often admired by guitarists world-wide, Brooks’ laid-back demeanor masks one of the most heralded and sought-after performer, songwriter, and session men of our time.

He began his career at an early age, touring with his famous family which includes his world-famous sister Juanita Brooks, of “Juanita’s Gospel Express,” as well as his acclaimed father, George A. Brooks, Sr., of the famous “Masonic Kings.” Like many accomplished guitarists, Detroit mastered his craft on the road where the performances were “long, free and continuous.” His skill, technique and experience brought him quick recognition and the opportunity to play with gospel greats like Clarence Fountain & the Five Blind Boys, Dorothy Norwood, Reverend Ernest Franklin, Albertina Walker, Raymond Myles and The Rams and the famed Zion Harmonizers. 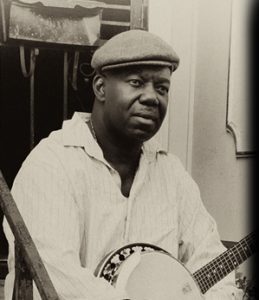 Join a tour of Queen Nefertari’s Egypt designed for all ages. There is limited capacity for each time slot. Please sign up at the admissions desk when you arrive. 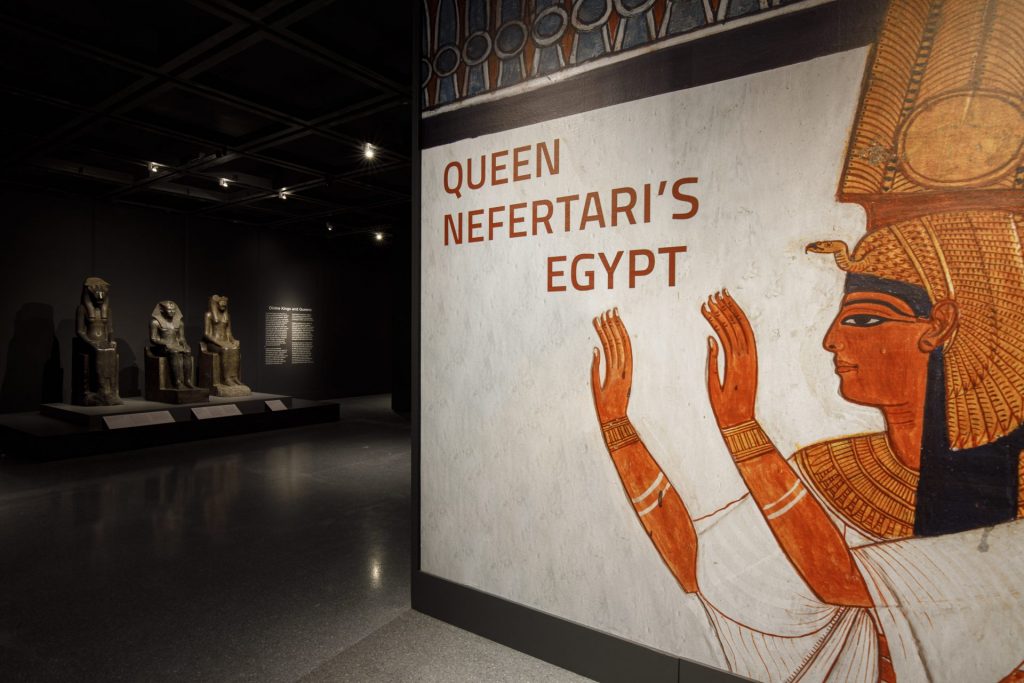 On the first floor of the museum, participate in an art-making activity led by NOMA museum educators inspired by the history of Juneteenth. 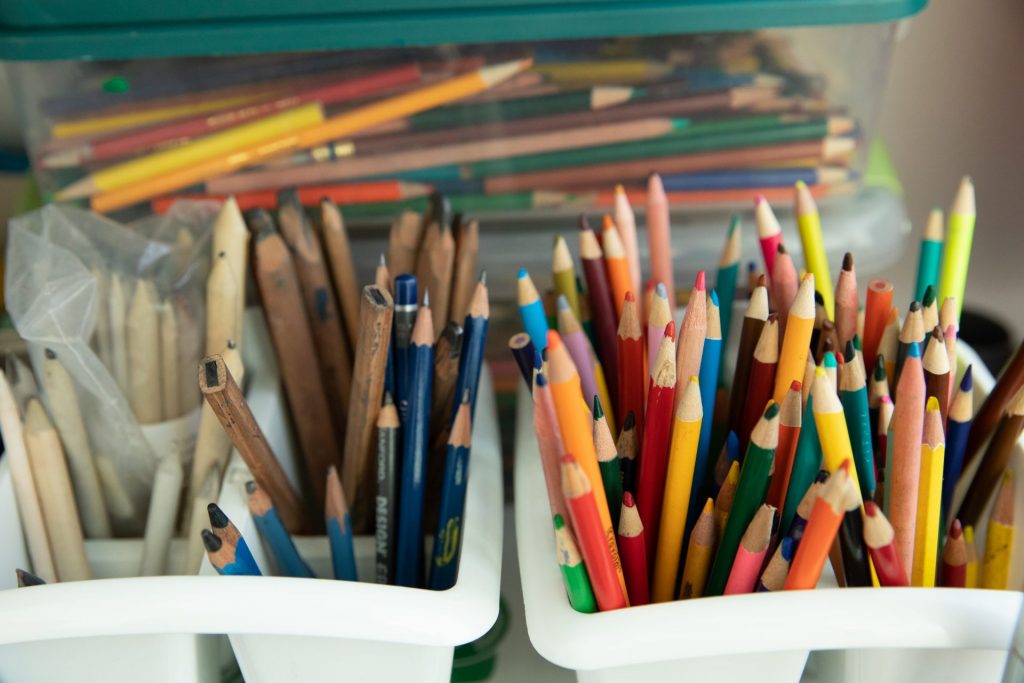 Free Admission to the Museum and Queen Nefertari’s Egypt

On Sunday, June 19, enjoy free admission to NOMA, the Besthoff Sculpture Garden, and the special exhibition Queen Nefertari’s Egypt. #ExploreNOMA with our complimentary mobile guide, which explores the theme of freedom throughout the museum. 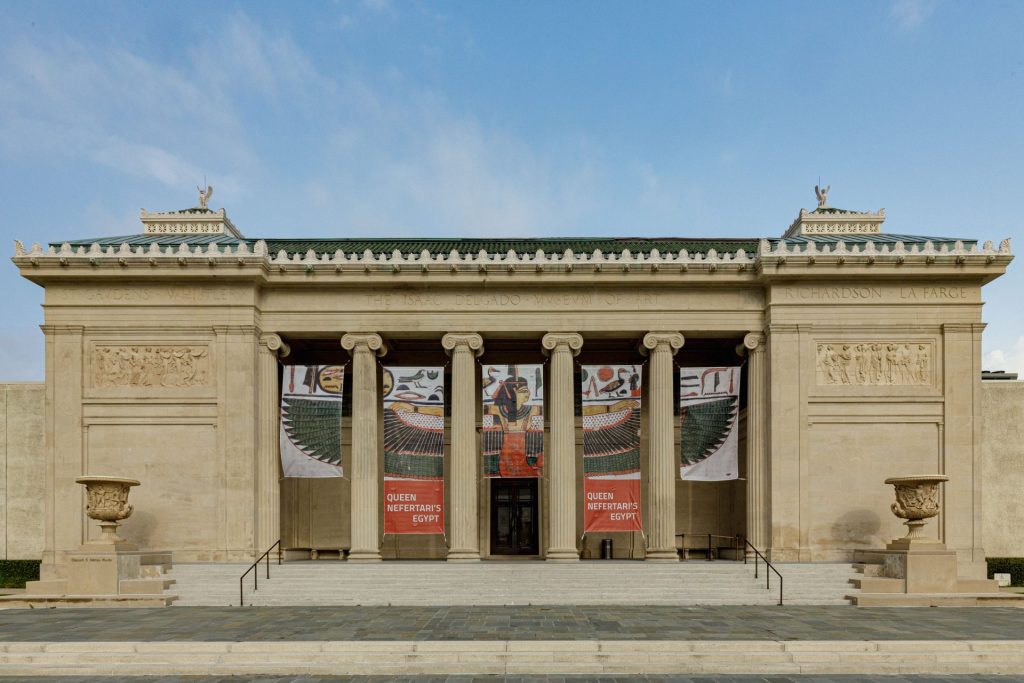 Juneteenth refers to June 19, 1865, when Union general Gordon Granger read out federal orders declaring that all people previously enslaved in Texas were free, nearly two and a half years after President Abraham Lincoln issued the Emancipation Proclamation. Through grassroots efforts, Black people in Texas reclaimed June 19 from a day of unheeded military orders as the first celebration of “Juneteenth” a year later in 1866, and it continues as a celebration for Black liberation across the country. To learn more, see  “What Is Juneteenth?” by Henry Louis Gates, Jr.