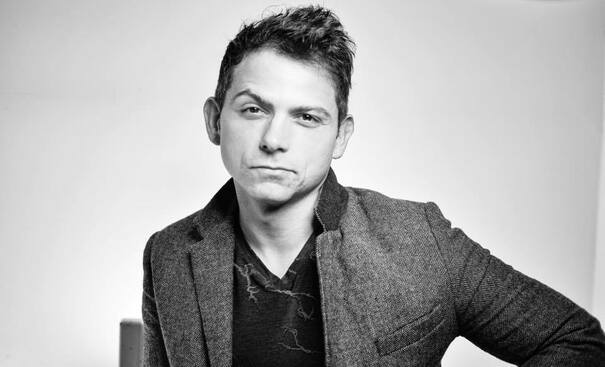 Join us in the galleries each Wednesday for weekly talks with artists, curators, and other special guests. During these casual conversations, we’ll take a close look at different works currently on view at NOMA.

The fleur-de-lis is undoubtedly one of New Orleans’s most prominent symbols, and today it can be found on everything from football helmets, to gates to garbage cans. Beyond the New Orleans Saints and even the French monarchy, the fleur-de-lis has even deeper roots that stretch to the continent of Africa. In his book Fleur Of The Nile: Remaking The Fleur-De-Lis, Casey Delmont traces the origins of the fleur-de-lis and illuminates its relationship to the ancient Egyptian lotus. During this special Wednesday gallery talk in the museum’s Lapis Center for the Arts, Delmont will be in conversation with NOMA’s Community Engagement Curator Nic Brierre Aziz regarding the book, the history of this popular symbol, and the layers of complexity that the fleur-de-lis still holds.

Free with museum admission. Louisiana residents receive free admission to NOMA on Wednesdays courtesy of The Helis Foundation. When you arrive at NOMA, check in at the front desk for directions to the appropriate gallery.

To book your ticket in advance, click the link above and select the day for the gallery talk you’d like to attend.

Casey Delmont is Chief Creative at Roux Brands, a Louisiana design firm that focuses on the promotion of cultural products inspired by everything “Cajun Creole.” He graduated from LSU with a degree in art history with specific coursework in ornament and pattern analysis. His early creative involvement with the fleur-de-lis and his interest in symmetry analysis of the symbol led him to pen an engaging story based on substantiative evidence presupposing the Egyptian origins of the fleur-de-lis. His book Fleur of the Nile claims that the fleur-de-lis is an ancient iteration of an archetypical double-flower motif which emanated from prehistoric human ornamentation that began in Africa as far back in time as 35,000 BCE. Casey has produced over 8 books through Roux Publishing and has written or contributed to two other books including La Fleur De Lis: Histories, Mysteries, Recipes and Mixologies of the World’s Oldest Symbol. He is a native and resident of Louisiana and has been recognized as a creative force in the Capital City helping to bring new life to the rich cultural heritage of Louisiana and the Greater South. For more information about his work on the fleur visit fleur-de-lis.com.