Gallery Talk: Buddha and Shiva, Lotus and Dragon with Yu Jiang, Director of the Confucius Institute at Xavier University – CANCELED 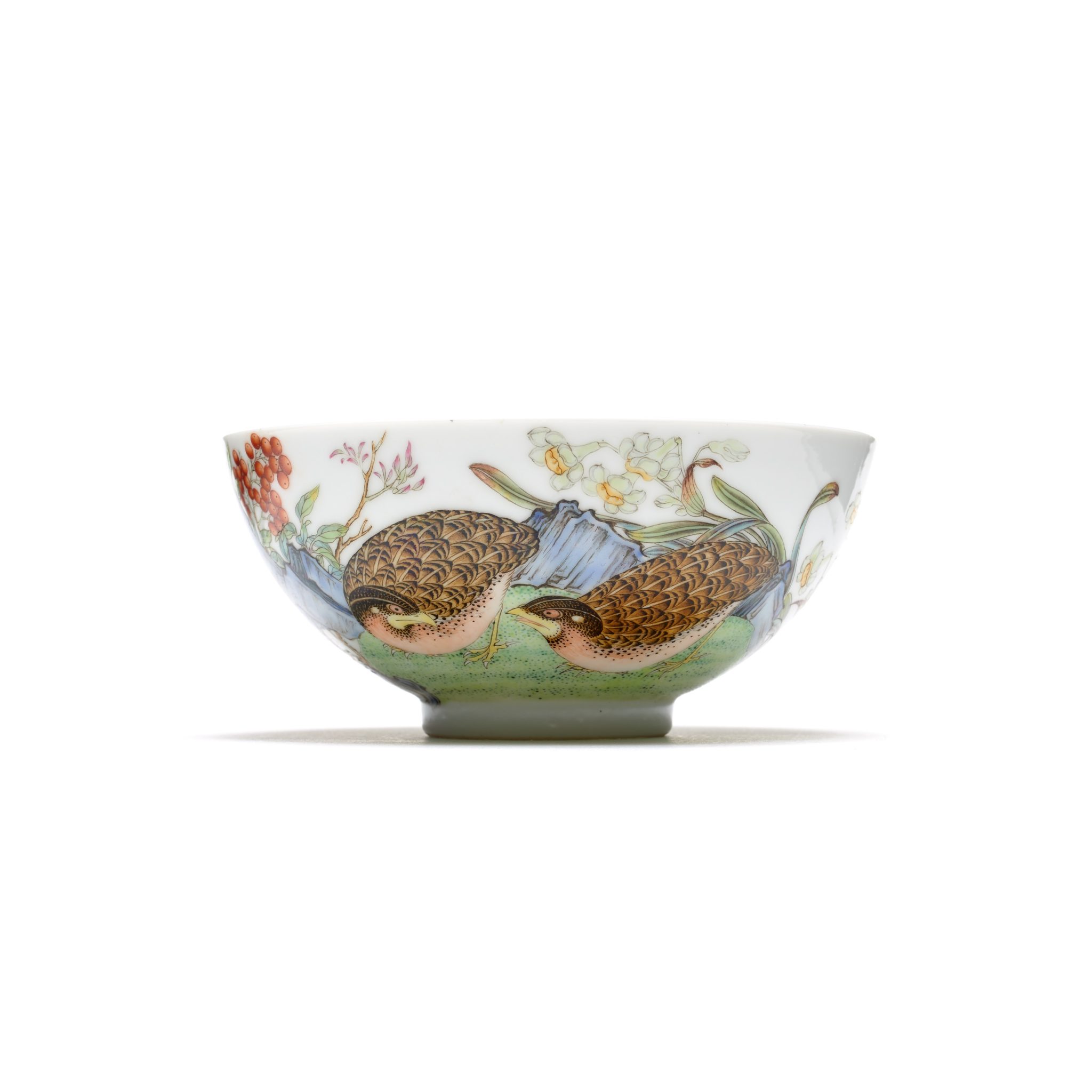 Gallery talks are casual conversations between artists, curators, and other special guests with NOMA visitors frequently scheduled throughout the year. Louisiana residents receive free admission to NOMA on Wednesdays courtesy of The Helis Foundation.

Yu Jiang, Director of the Confucius Institute at Xavier University, will discuss the exhibition Buddha and Shiva, Lotus and Dragon: Masterworks from the Mr. and Mrs. John D. Rockefeller 3rd Collection at Asia Society.

As the inaugural director, Dr. Jiang has led the Confucius Institute at Xavier University since May 2012. Under his leadership, the Confucius Institute has become the leading Chinese-language instruction center in the state of Louisiana and the go-to platform on Chinese culture, history, and travel for local government agencies, civic groups, and non-profit organizations. Dr. Jiang received his B.A. in Archaeology from Beijing University in 1997, and Ph.D. in Chinese Art History from the University of Pittsburgh in Pennsylvania in 2004.  His research investigates bronze and jade art of early dynastic China, particularly the Western Zhou from the eleventh to eighth centuries BCE, with focus on material culture, identity, and socio-political discourse.  His publications cover much later periods as well, including the casting technology of bronze drums from Southeast Asia.