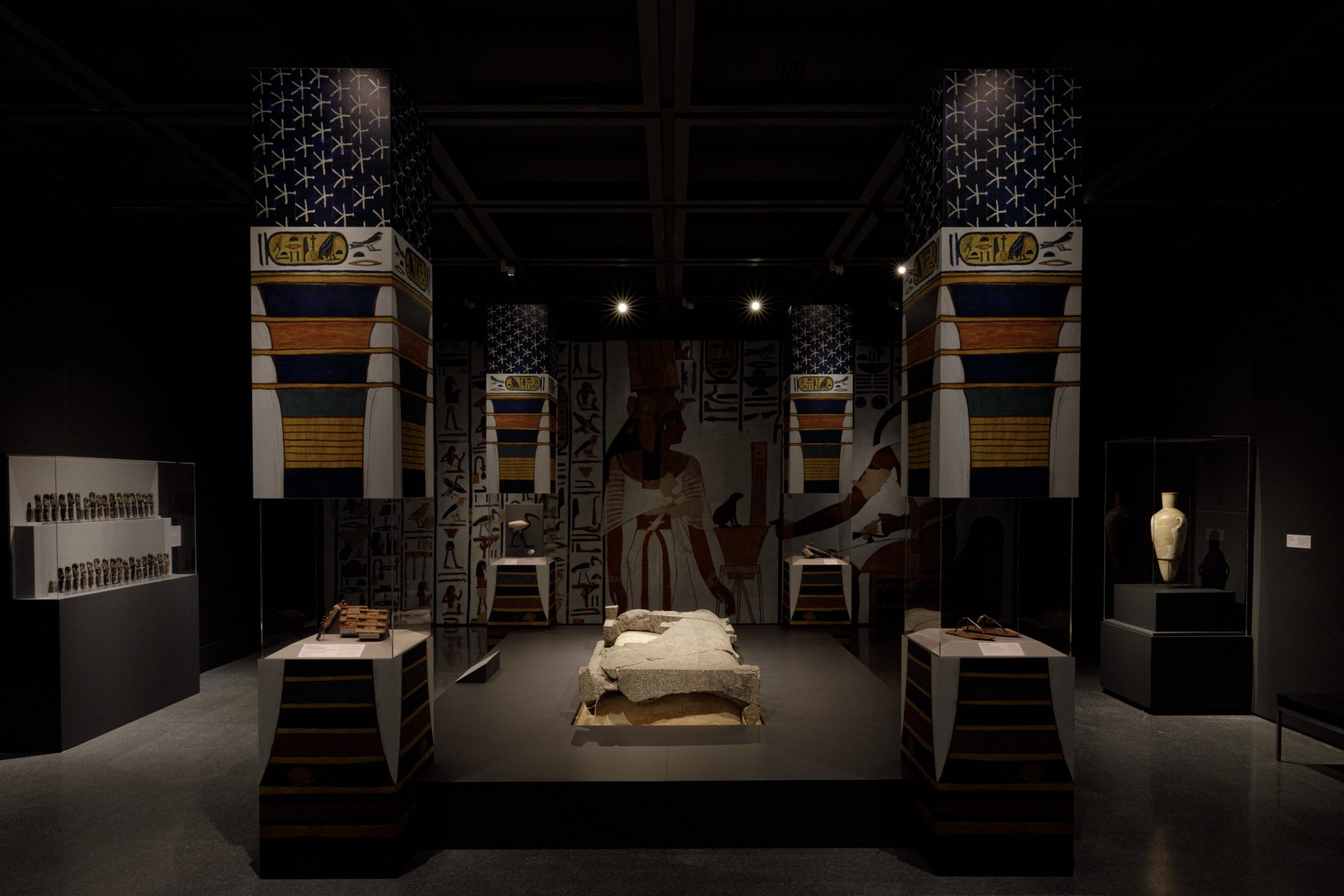 One of the most notable characteristics of Ancient Egyptian culture is preparation for the afterlife. Rituals around funerals and burials have long been of popular interest, and many of these traditions can be seen in contemporary African-American culture. Rhodes Funeral Home currently operates as the oldest African-American-owned business in New Orleans and the genesis of its creation is rooted in many of the same intentions that those within Ancient Egypt had within their burial traditions.

For this conversation, Community Engagement Curator Nic Brierre Aziz is in dialogue with Stephanie Rhodes Navarre and Joan Rhodes, two of the four managers of the Rhodes Funeral Home, to explore the history of their family’s business, the traditions that go into their burials and the ways in which their work relates to the African-based funerary practices of Ancient Egypt.

This program is free to the public. Guests interested in visiting the museum and Queen Nefertari’s Egypt should purchase separate tickets for entry to the galleries.

Queen Nefertari’s Egypt brings to life the role of Nefertari and other powerful women in ancient Egypt through 230 exceptional objects, including statues, jewelry, vases, papyrus, steles, wooden coffins, and stone sarcophagi, as well as tools and various items of daily life from the artisan village of Deir-el-Medina, home to those who created the royal tombs.