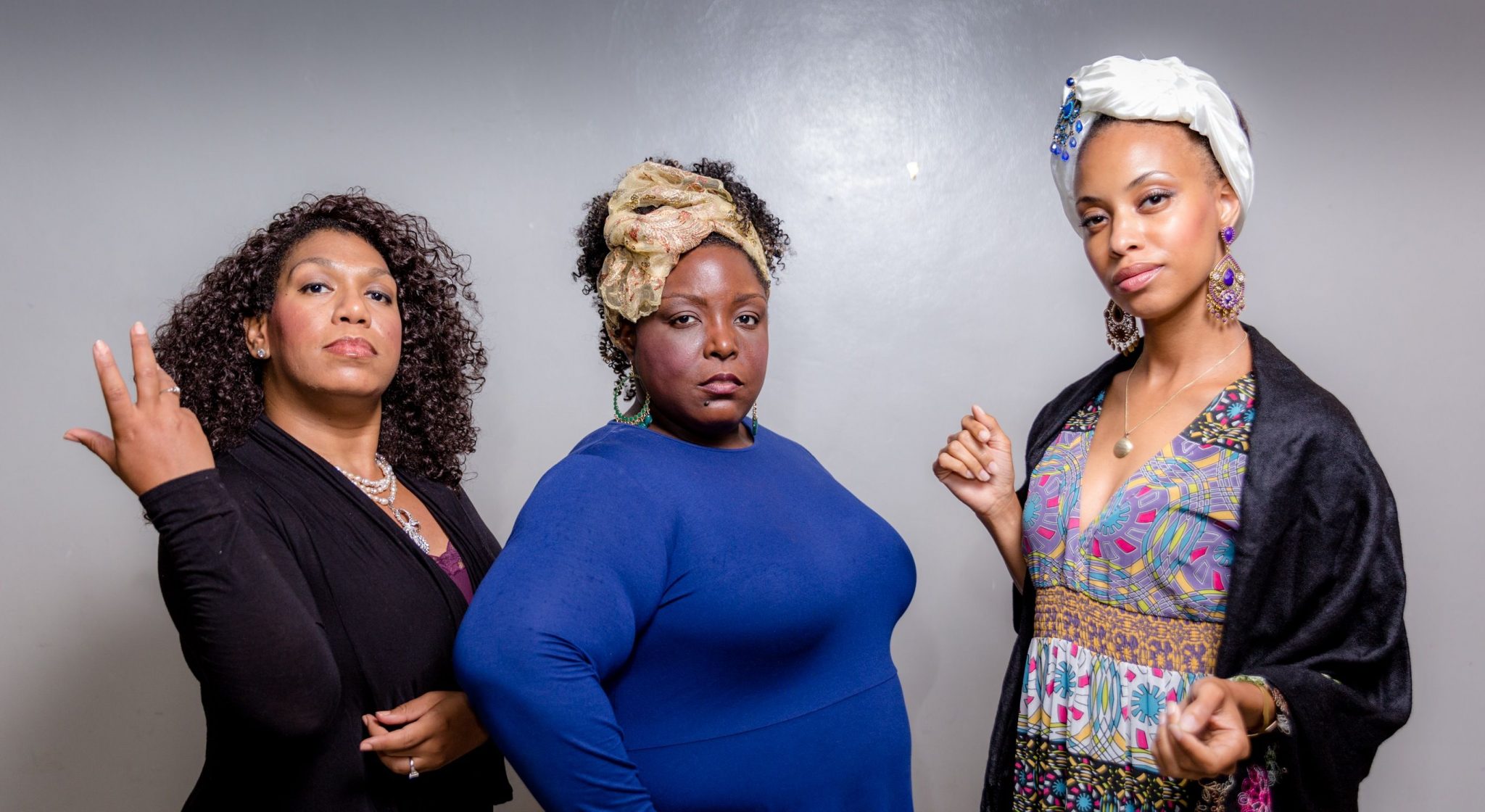 A purveyor and preserver of the string band tradition, guitarist and banjoist Seva Venet has performed with dozens of New Orleans jazz and string musicians since moving to the city from Los Angeles in 1999. While in California, he played in a wide range of groups, including traditional jazz, Cajun and zydeco, country and western, blues and rock ‘n’ roll, and he brought that experience and versatility with him to New Orleans. He also has taught music to hundreds of students in the area since Hurricane Katrina, and he puts on many educational workshops and symposiums to promote jazz and string bands.

ABOUT DIANE WAGGONER AND RUSSELL LORD

Diane Waggoner is curator of 19th-century photographs in the department of photographs at the National Gallery of Art, Washington. She received her PhD in art history from Yale University. She previously held positions at the Yale University Art Gallery and The Huntington Library, Art Collections, and Botanical Gardens. Since joining the department of photographs at the National Gallery in 2004, she has co-curated Photographic Discoveries: Recent Acquisitions (2006); The Streets of New York: American Photographs from the Collection, 1938-1958 (2006); The Art of the American Snapshot, 1888-1978: From the Collection of Robert E. Jackson (2007); and In the Darkroom: Photographic Processes Before the Digital Age (2009). The Art of the American Snapshot exhibition catalog was the 2008 winner of the College Art Association’s Alfred H. Barr, Jr., Award for museum scholarship. She curated The Pre-Raphaelite Lens: British Photography and Painting, 1848-1875 (2010) and collaborated with Tate Britain on Pre-Raphaelites: Victorian Art and Design, 1848-1900 (2013).

Russell Lord is the Freeman Family Curator of Photographs, Prints, and Drawings at NOMA, a role he assumed in 2011. He began his career as Curatorial Assistant in the Prints, Drawings, and Photographs Department at the Yale University Art Gallery. During his course work at the Graduate Center, City University of New York, Lord also served as Gallery Director at New York’s Hans P. Kraus, Jr. Fine Photographs.While completing his two-­year fellowship, from 2009 through 2011, at the Metropolitan Museum of Art, Lord continued work on his doctoral dissertation, “Hybridity and Reproduction in Early Photography.” His dissertation establishes a broader history of photography that considers the role of viewing experience, public reception, and photography’s relationship to other pictorial formsLord recently organized a show of the permanent collection at the Metropolitan Museum of Art called Photography: Intersections that explored photography’s relationship to other visual media. He also recreated Alfred Stieglitz’s Little Galleries of the Photo Secession from 1905 for Hans P. Kraus Jr. Fine Photographs at the 2009 Winter Antiques Show in New York.