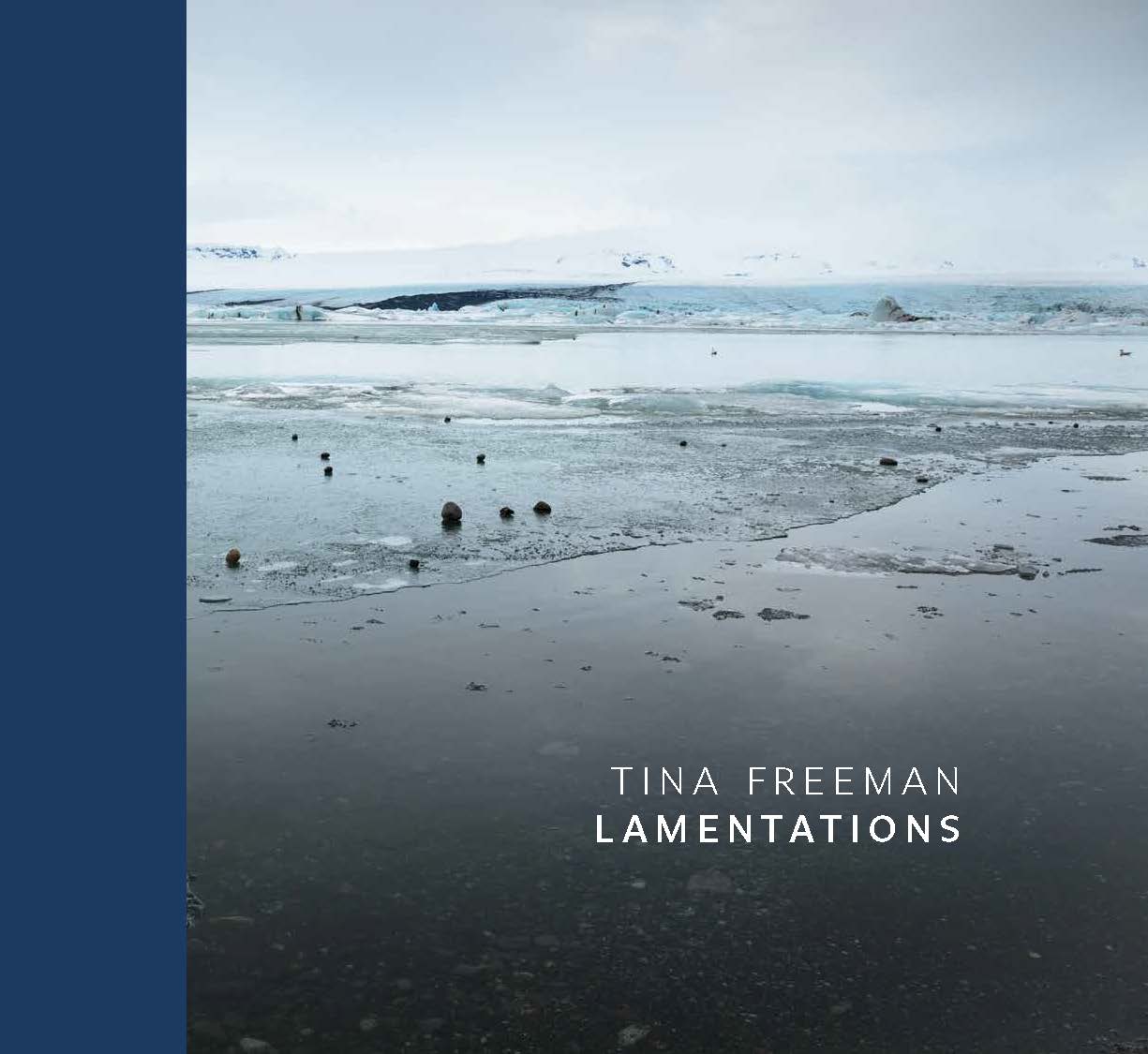 ABOUT THE PANELISTS IN WATER IN TWO PHYSICAL STATES

In conjunction with Tina Freeman: Lamentations, Curator Russell Lord will moderate a discussion about the impact of climate change with the artist and two environmental experts who have contributed to the exhibition catalog.

Lamentations features pairings of photographs from the Louisiana wetlands and glacial landscapes in the Arctic and Antarctica by Tina Freeman. She will be joined by David Muth, director of the Gulf Restoration Program of the National Wildlife Federation, and Brent Goehring, assistant professor in the Department of Earth and Environmental Sciences at Tulane University.

Tina Freeman is a photographer of architecture, portraits, and interiors. Her photographs have appeared in national and international magazines including House & Garden, Connoisseur, Southern Accents, Art & Antiques and The New York Times Magazine. Her fine art photographs have been exhibited in one-person and group shows at Octavia Gallery, New Orleans Academy of Art Gallery, Newcomb College Art Gallery, all in New Orleans, the National Arts Club in New York, the Los Angeles Art Association Gallery, the Photographers Gallery in London, the Contemporary Arts Center in New Orleans and the New Orleans Museum of Art. She was also curator of Photography at the New Orleans Museum of Art from 1977 to 1983. Since 1982 Freeman has been the president of The Decatur Studio, Inc., in New Orleans, LA, where she resides.

Brent Goehring is an assistant professor at Tulane University in New Orleans. His research interests include cosmogenic nulcides and surface exposure dating, glacial geology and geomorphology, paleoclimatology, and neotectonics. Goehring is a lead Principal Investigator on the GHC project. By sampling bedrock beneath the ice sheet, he and his team will identify if and when the Thwaites Glacier retreated in the past, how it recovered, and how it is currently responding to environmental conditions.

David Muth is a New Orleans native who has spent a lifetime in the Mississippi River delta and on the Louisiana coast, studying its geology, ecology, plants, wildlife, history and culture. He took his degree in history at University of New Orleans and became professionally interested in the connection between culture and environment in the context of the delta. He worked for 30 years with the National Park Service at Jean Lafitte National Historical Park and Preserve in south Louisiana, eventually managing its natural and cultural resource programs. At the beginning of 2011, he joined the Louisiana Coastal Campaign as the Louisiana State Director of the National Wildlife Federation.