Friday Nights at NOMA: Opening of Keith Sonnier: Until Today | Music by Bamboula 2000 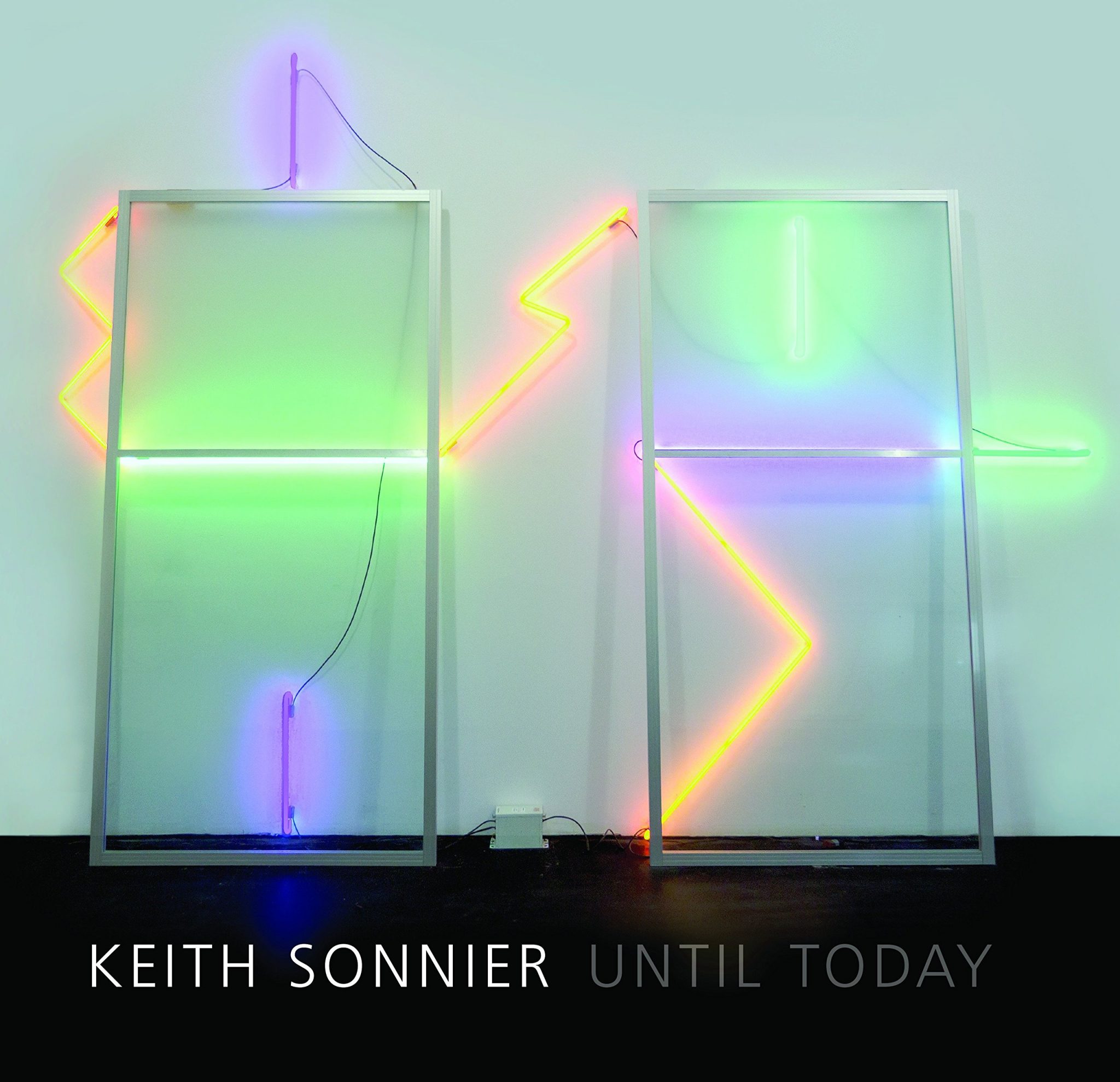 Friday Nights at NOMA returns for an exciting lineup of programs in 2019: live music, movies, children’s activities, and more. Regular admission prices apply—NOMA members are FREE—but there is no extra charge for programs or films. All galleries, the Museum Shop, and Café NOMA remain open till 9 pm.

5 – 9 pm: Opening of the exhibition Keith Sonnier: Until Today with a series of Small Talks on artists represented in Five from Louisiana:

Exclusively for adults, kick off your weekend with a glass of wine and a hands-on art project! Unwind while enjoying Friday Nights at NOMA programming. Reserve your space for the opportunity to create mini sculptures inspired by the exhibition Keith Sonnier: Until Today.

Price includes materials, wine, and access to Friday Nights at NOMA programming. Ages 21+ only, please! To reserve your spot, email education@noma.org. Reservations close at 4 pm the day prior to each workshop.

ABOUT KEITH SONNIER: UNTIL TODAY

Keith Sonnier: Until Today is the first comprehensive museum survey for Keith Sonnier, a pioneering figure in conceptual, post-minimal, video and performance art of the late 1960s. Born in Grand Mamou, Louisiana in 1941, Sonnier was one of the first artists to incorporate light into sculpture: an innovation that forms the foundation of his subsequent work. Since the late 1960s, Sonnier has continued to forge a sculptural language that defies easy categorization. From his earliest investigations of fleeting and unstable materials like lint, latex and neon, to his later expressions of the way architecture, light and form come together to shape human experience, communication and interconnection, Sonnier’s art has radically reframed sculpture’s role and function.

The 15-minute documentary Keith Sonnier: Sketches to Neon by filmmaker Lana Jokel will be screened in Stern Auditorium. Filmed at two locations in the Hamptons, the documentary follows Sonnier and Jokel to a local auto-body shop where the artist is transforming a 1950s Oldsmobile into a mobile neon sculpture. The second location is Sonnier’s Bridgehampton studio, where he and Jokel discuss his process of transforming sketches and maquettes into neon works.