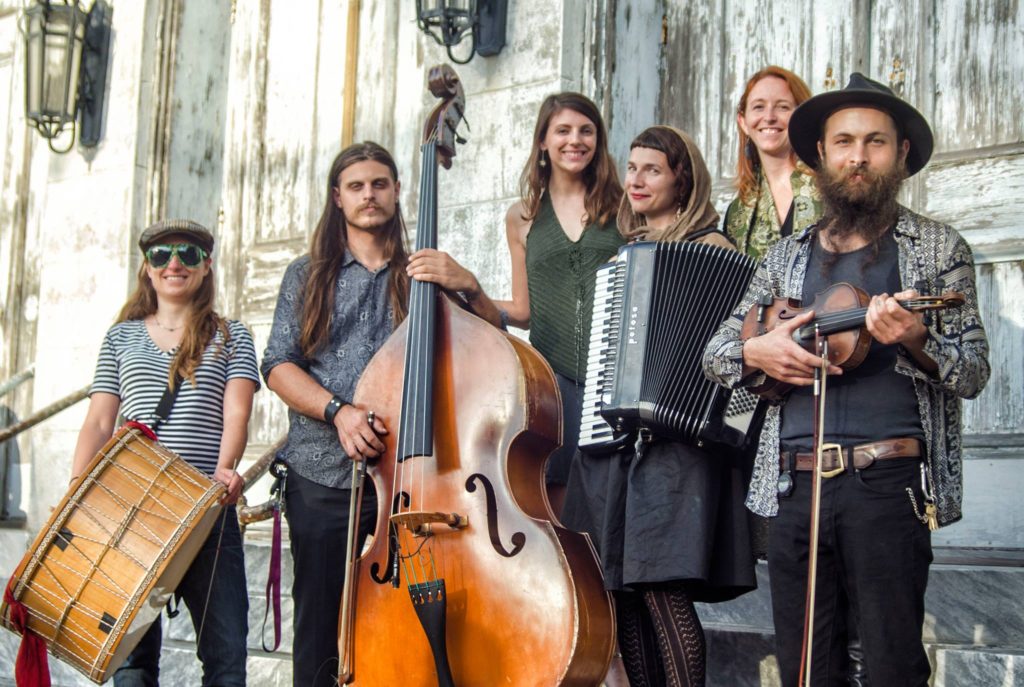 This panel discussion brings together Susan Taylor, the Montine McDaniel Freeman Director of the New Orleans Museum of Art, with modern day philanthropists and representatives from philanthropic organizations for a discussion of how extraordinary women have helped shape NOMA’s collection and mission from its inception to the present day. Panelists include Bethany Bultman (speaking about her late aunt, Muriel Bultman Francis); Walda Besthoff, major donor and joint namesake for the Besthoff Sculpture Garden; and Phyllis Taylor, philanthropist and chair and president of the Patrick F. Taylor Foundation.

ABOUT EAR TO THE GROUND

Working with natural elements like earth, wind, water and fire, the artists in Ear to the Ground show how nature can spur artistic innovation and spark new thinking about human culture and community. In their art, nature is not just as a resource to be protected or exploited, but rather a generative force with its own sentient power. Mining earth both as a material and a metaphor, the artists in this exhibition treat nature as a teacher: a model for negotiating the complexities of contemporary cultural life. Informed by a kind of elemental logic, their art envisions new ways we might relate to the natural world, as well as to one another.

ABOUT MILDRED THOMPSON: AGAINST THE GRAIN

Against the Grain marks the first solo museum presentation of the experimental wood works of the American artist Mildred Thompson (1936-2003) in more than thirty years. Made during the artist’s self-imposed exile in Europe, Thompson’s wood pictures are only recently being rediscovered and presented in the United States.

ABOUT LINA IRIS VIKTOR: A HAVEN. A HELL. A DREAM DEFERRED.

Lina Iris Viktor is widely recognized for her exploration of art’s connection to history, spirituality, and prophecy. Recasting factual and fantastical narratives surrounding America’s involvement in the founding of Liberia, Lina Iris Viktor: A Haven. A Hell. A Dream Deferred. explores a mythicized history of the West African nation.