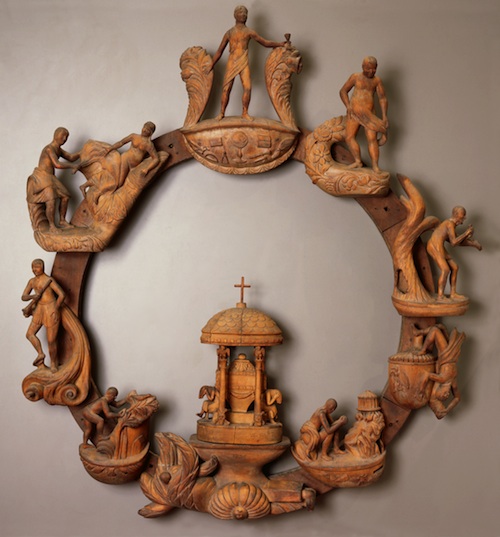 About Close Encounters of the Third Kind (PG, 1977)

After an encounter with U.F.O.s, a line worker feels undeniably drawn to an isolated area in the wilderness where something spectacular is about to happen. Directed by Steven Spielberg.

With his charming and joyful stage presence, Daniele Spadavecchia brings Gypsy Jazz to New Orleans through the musical journey of his life. He loves to play acoustic gypsy jazz guitar mixing swing with Mediterranean Flamenco and European ethnic music. He sings a selection of Italian, Latin and classic jazz repertoire.

He was born in Italy where he performed for many years, before moving to New Orleans. After Hurricane Katrina, he relocated to Scottsdale, AZ and eventually San Diego before returning to the Crescent City. Daniele has taken part in many important events including the New Orleans Jazz and Heritage festival, New Orleans French Quarter Festival, Italian American festivals in Washington DC, New Orleans and San Diego along with radio and TV appearances.

John Mack Faragher was born in Phoenix, Arizona and raised in southern California, where he attended the University of California, Riverside (B.A., 1967), and did social work, before coming to Yale (Ph.D., 1977). After fifteen years as a professor at Mount Holyoke College he returned to Yale in 1993. His books include Women and Men on the Overland Trail (1979); Sugar Creek: Life on the Illinois Prairie (1986); Daniel Boone: The Life and Legend of an American Pioneer (1992); The American West: A New Interpretive History (2000), with Robert V. Hine; A Great and Noble Scheme: The Tragic Story of the Expulsion of the French Acadians from their American Homeland (2005); and Frontiers: A Short History of the American West (2007), with Robert V. Hine. He teaches the history of the American West and directs the Howard R. Lamar Center for the Study of Frontiers and Borders. 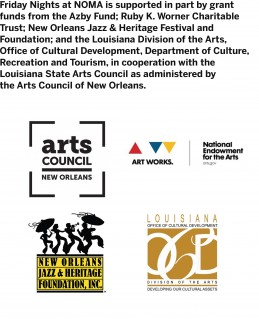