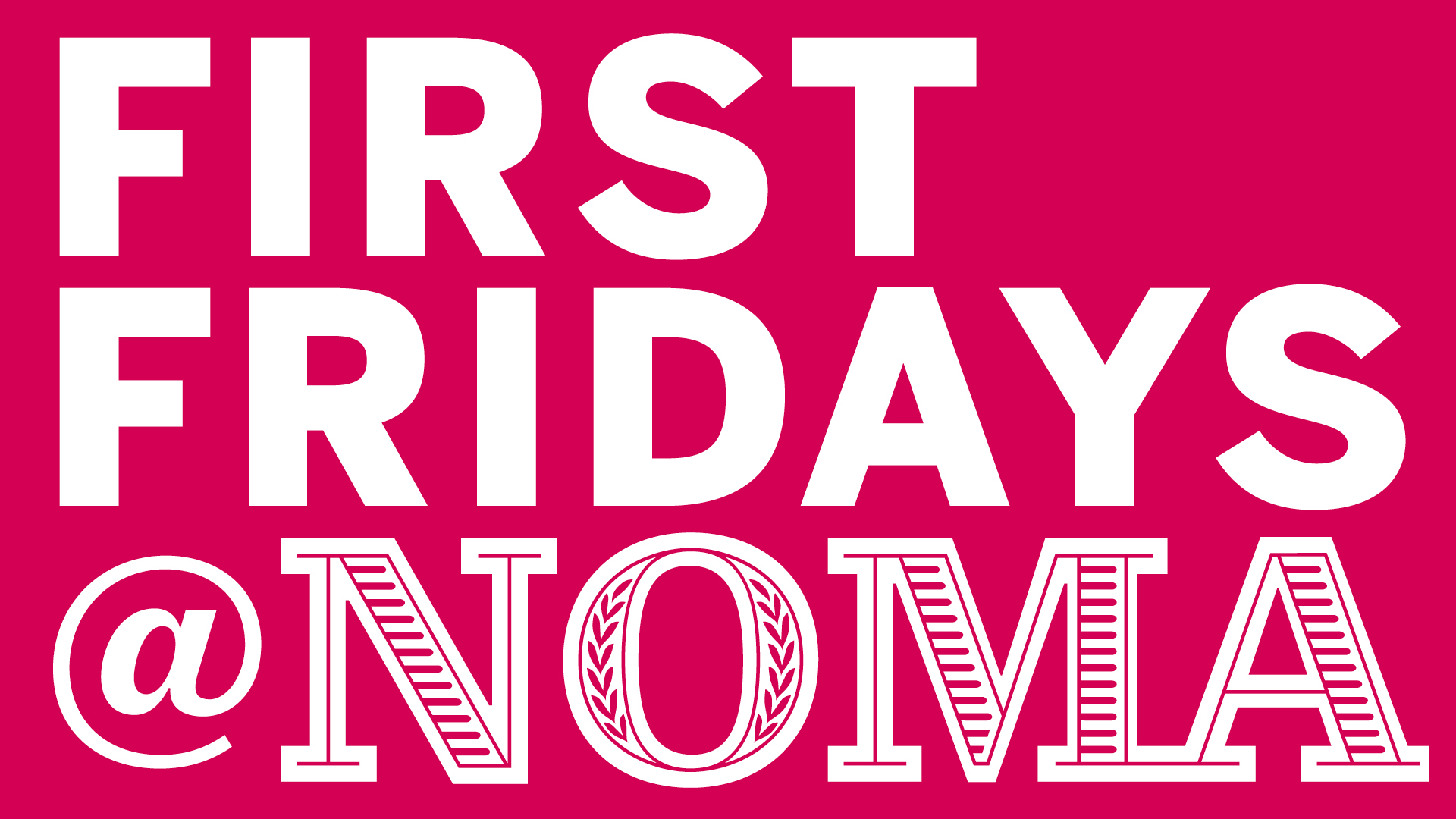 The museum is open late night for an evening packed with musical performances, gallery tours, and special pop-ups.

Each month, the museum presents First Fridays at NOMA, an after-hours inclusive programmatic mix of live DJs and bands; local creatives speaking about their favorite works of art; a range of performance and dance; and unique experiences of all kinds in response to art from across time and place.

Participants will meet artists, get creative, and immerse themselves in New Orleans’s creative community.

Stay cool during the heat of summer at NOMA.

Check out this month’s line-up below: 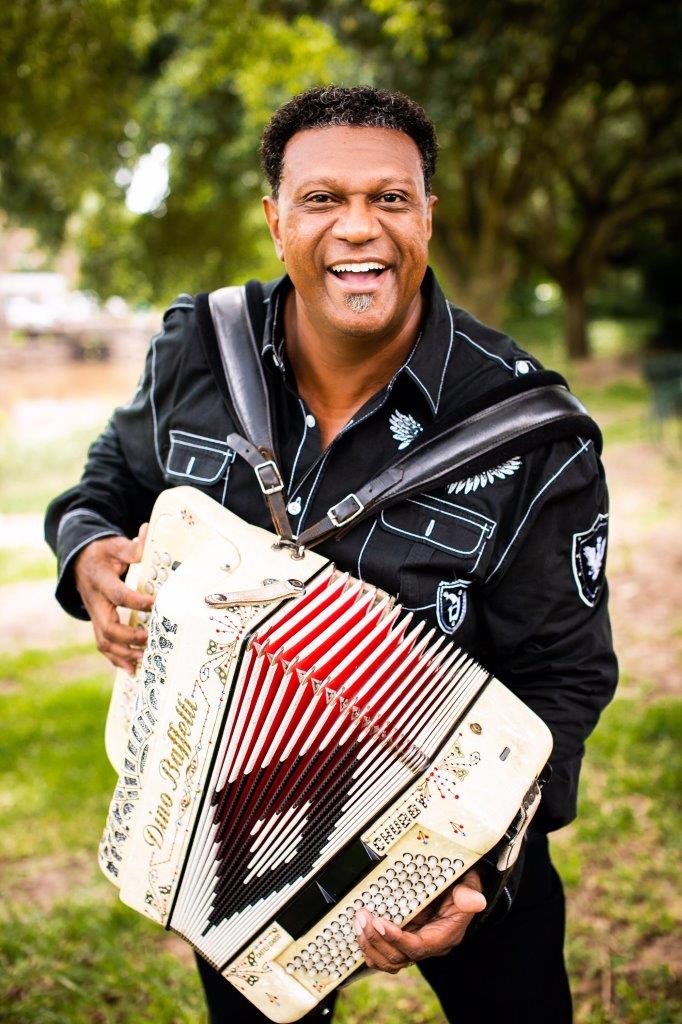 Music from Chubby Carrier and the Bayou Swamp Band

Grammy Award-winning Chubby Carrier and the Bayou Swamp Band have been touring or over 30 years. Carrier is a third-generation Zydeco artist, who played his first gig on the drums with his daddy’s band at the age of ten years old. At fourteen years old he played his first gig on the accordion. In 1987 he joined the Terrance Simien Zydeco band and toured all over the world, including Europe and North Africa. In 1989 , Chubby decided to start his on band, which performs 275 days a year at festivals, fairs, private parties and music venues all over the world. In 2010, Chubby won a Grammy or Best Zydeco or Cajun Music Album for Zydeco Junkie, and in 2011, he was inducted into the Louisiana Music Hall of Fame. 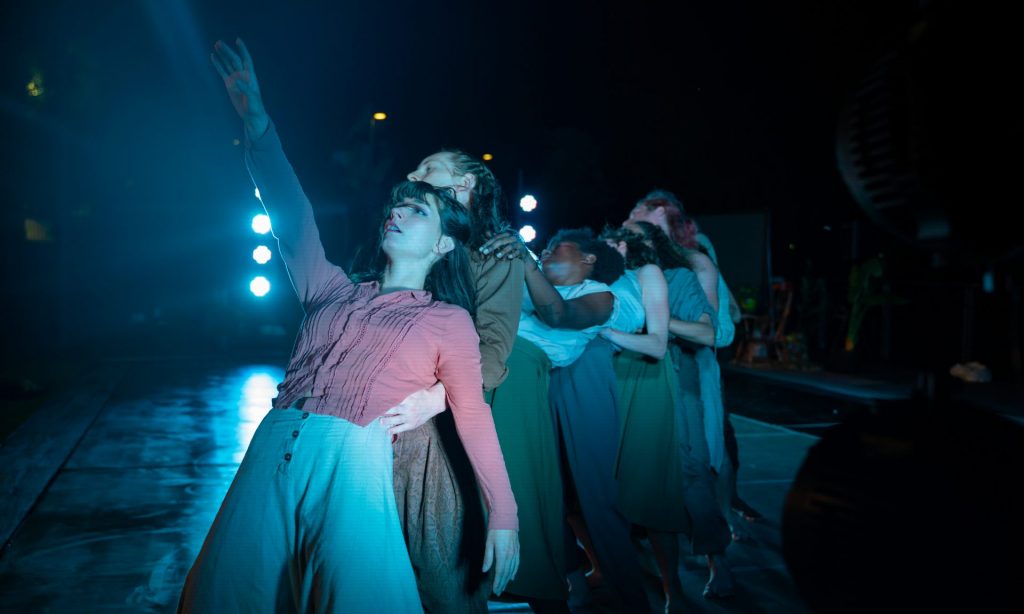 The Encroaching Sea: Excerpts from RISE for Mother Earth by Mélange Dance Company

In collaboration with Louisiana Sea Grant’s Grand Isle Diaries, Mélange Dance Company presents excerpts from their performance RISE for Mother Earth. Presented in full at NOMA in April, RISE takes audiences on a surreal journey through the wonders of the sea—a boundless body that inextricably connects us all—as her currents regulate our global climate and her floor holds our planet’s record of change. 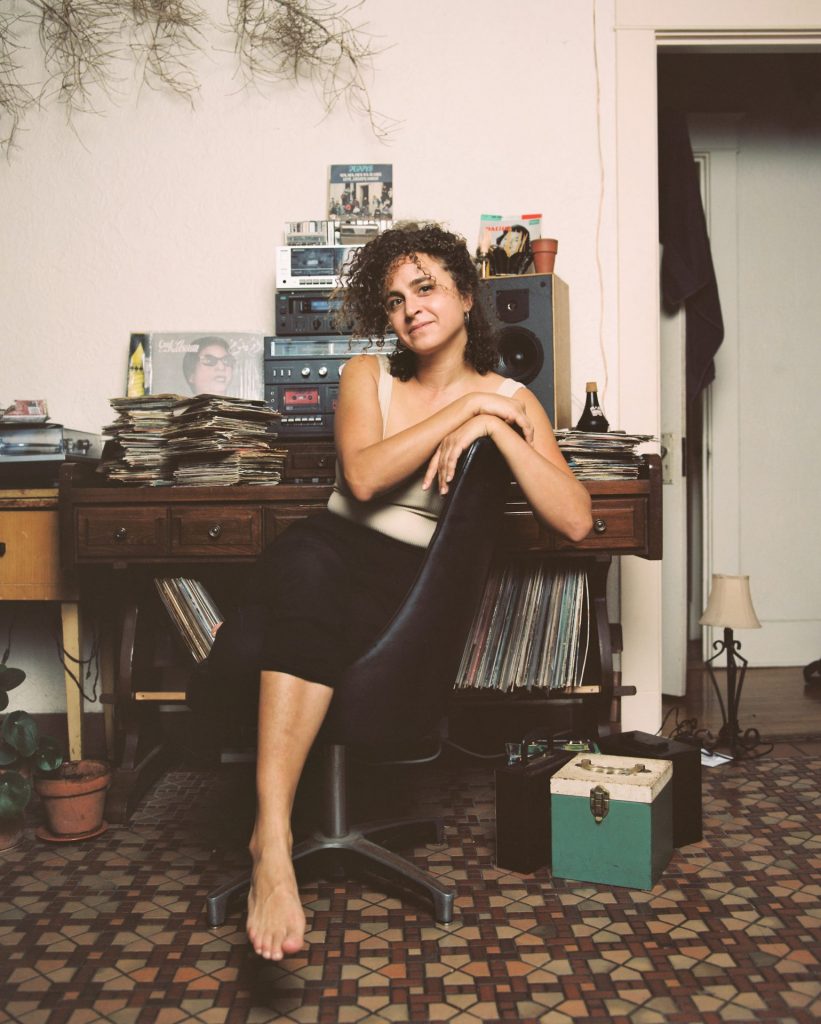 GAC is a French-Algerian photographer and DJ based in New Orleans, where she spins her large collection of vinyls around town. Taking inspiration from her own heritage, her musical sets travel from France to North Africa to create eclectic dance floors from Sheila to Fadoul and Les Rita Mistouko. 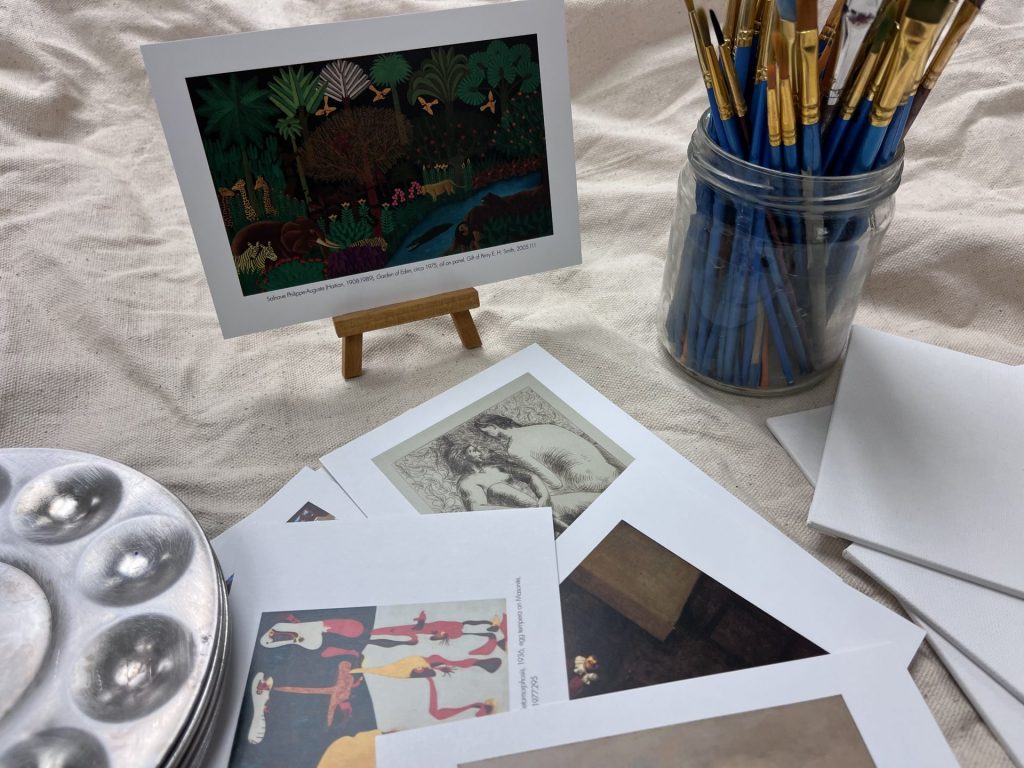 Use found materials to create a new landscape that represents you and your vision.

Please note that food and drinks are not included in the ticket price. They are available for purchase directly from our partner vendors.

NOMA is pleased to work with internationally renowned multi-instrumentalist and composer Mahmoud Chouki, who is organizing musical performances for each First Fridays program in collaboration with museum staff.

Thank You to Our Supporters

First Fridays at NOMA is supported in part by grant funds from the Azby Fund; Ruby K. Worner Charitable Trust through the PNC Charitable Trusts Grant Review Committee; New Orleans Jazz & Heritage Festival and Foundation; and the Louisiana Division of the Arts, Office of Cultural Development, Department of Culture, Recreation, and Tourism, in cooperation with the Louisiana State Arts Council. Funding has also been provided by the National Endowment for the Arts.