Fashion on Film Series: Manolo: The Boy Who Made Shoes for Lizards 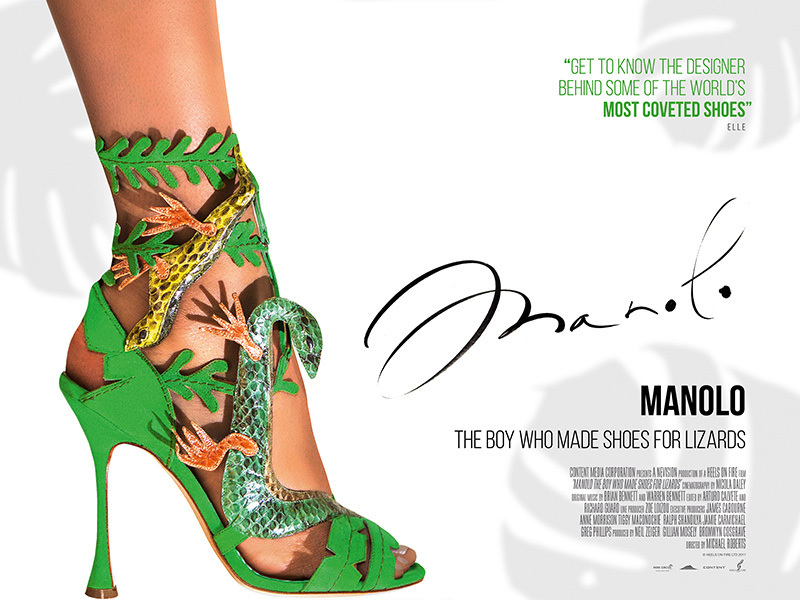 ABOUT MANOLO: THE BOY WHO MADE SHOES FOR LIZARDS