Fashion on Film Series: The First Monday in May 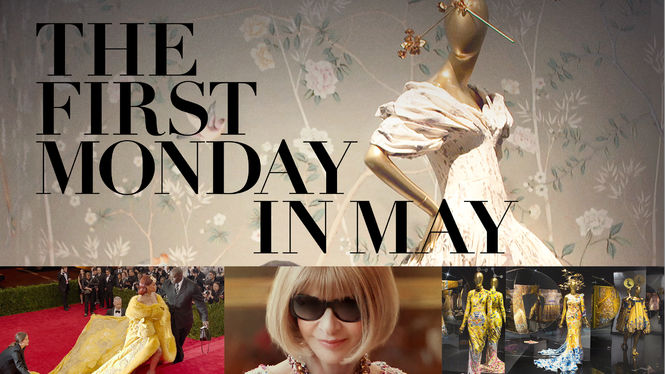 ABOUT THE FIRST MONDAY IN MAY

The First Monday in May chronicles a year’s worth of preparations for the Chinese-inspired fashion exhibition China: Through the Looking Glass at New York’s Metropolitan Museum of Art and the gala which accompanied the exhibition in 2015. The exhibition featured 150 garments from 40 designers. Andrew Bolton, the chief curator at the Costume Institute, conceptualizes and designs the multimillion dollar fundraising gala with Anna Winter, editor of Vogue magazine. The film also depicts Wintour’s daily life and questions fashion as art. (2016 | 1 hour, 30 minutes)