Fashion on Film Series: Bangaologia: The Science of Style 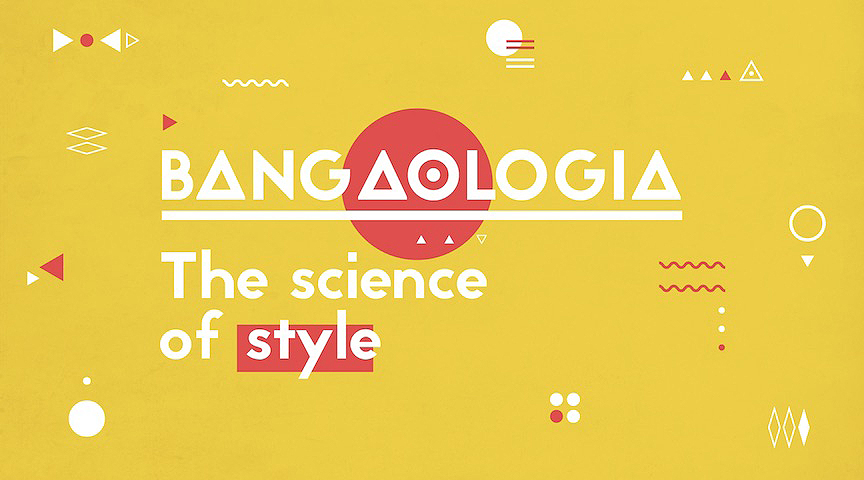 ABOUT BANGAOLOGIA: THE SCIENCE OF STYLE

The African continent has always been a place that evokes a deep sense of wonder and fantasy. It is naturally diverse, with a vast array of people, cultures, and natural beauty. Being the home to ancient civilizations, it is considered the “birthplace of humanity.” But could it also be the birthplace of style? Africans and their cultures are inspiring the aesthetic world today more than ever. From the runways of the world to the meccas of visual art, there is an undeniable presence of African influence and a growing number of African trendsetters. Bangaologia sets out to explore the reason behind the recent growth of the African aesthetic in the world. (2016 | 1 hour, 25 minutes)

Watch the trailer for Bangaologia: The Science of Style: