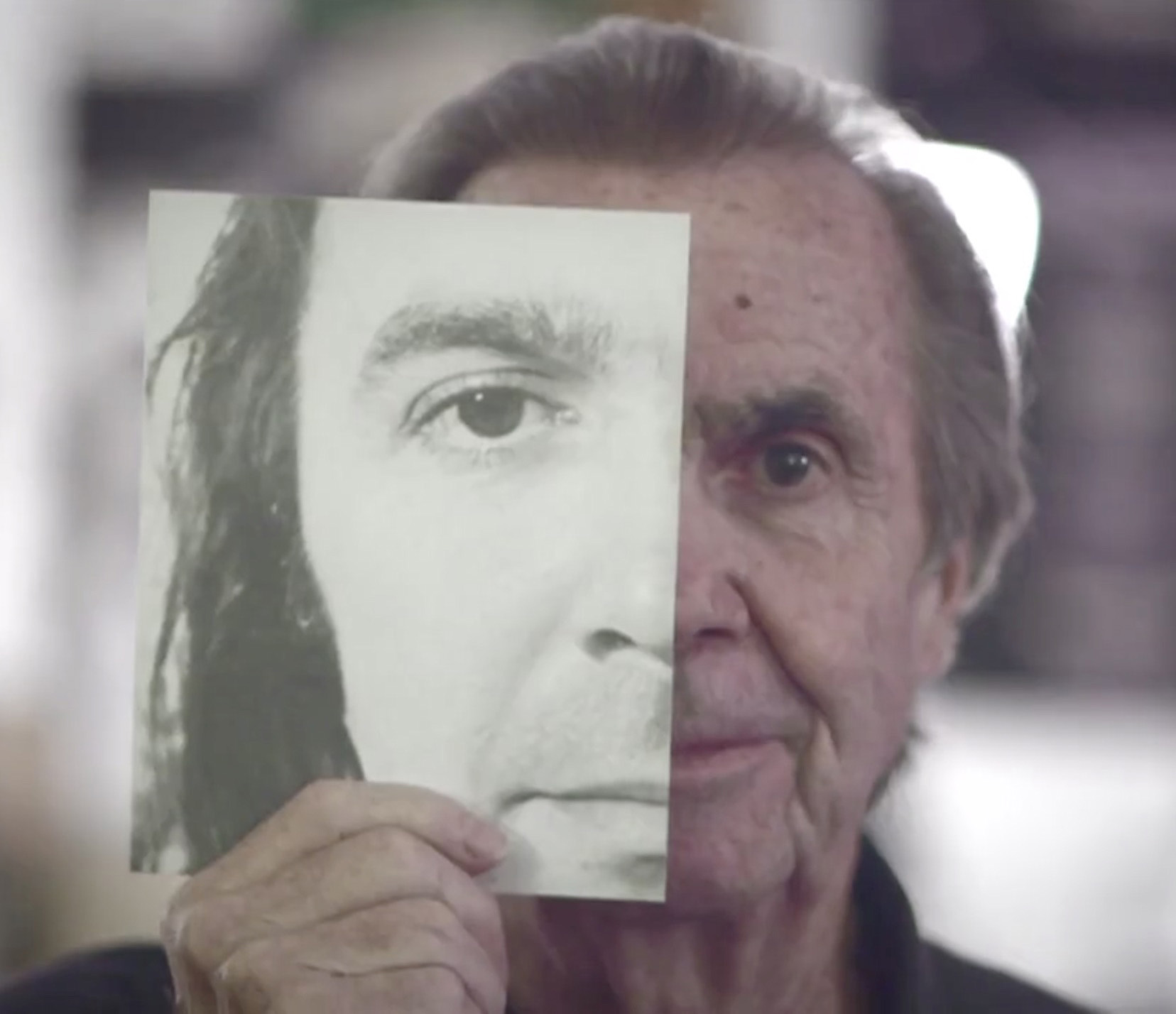 Due to the threat of inclement weather, the Dickie Landry SOLO Concert for April 18 has been rescheduled to Thursday, May 2. For those who purchased admission for the April 18 concert, tickets will remain valid for the new date, or contact the NOMA Learning and Engagement Department for a refund at 504.658.4128 | education@noma.org.

Louisiana-born saxophonist, artist, photographer, and composer Dickie Landry will perform one of his legendary site-specific SOLO concerts in tribute to the work of Keith Sonnier and Tina Girouard. In his 60-minute performance in NOMA’s Great Hall, Landry will play the tenor saxophone to explore the textures and abstract layers of sound within NOMA’s iconic architecture. There will be no seating, and the audience is encouraged to move around freely throughout all levels of the museum during the performance.

Born in Cecilia, Louisiana, in 1938, Richard “Dickie” Landry began his musical training at the age of six when he joined the St. Joseph Catholic Church Choir singing Gregorian Chant for six years seven days a week. Landry picked up the saxophone at age ten and continued the journey that would take him places far removed from the small town in St. Martin Parish where he was raised. After attending what is presently known as the University of Louisiana at Lafayette where he majored in music education, Landry taught for two years in the rural community of Chataignier in St. Landry parish. Restless and tired of playing in a blue-eyed soul band, The Swing Kings, in 1969 Landry moved to New York City to broaden his musical horizons. The avant-garde art scene in New York City was about to explode after a period of Abstract Expressionism and Pop Art. Landry soon fell in with a crowd of artists, musicians, dancers, and theater people that included Keith Sonnier, Robert Rauschenberg, Gordon Matta-Clark, Robert Smithson, Michael Heizer, Walter de Maria, Steve Reich, Philip Glass, Laurie Anderson, Chuck Close, Robert Wilson, and others who are now considered visionaries in their respective fields. He became part of this circle and emerged as a renowned photographer, noted for his documentation of the New York art scene in the 1970s.

In addition to Landry’s solo career, he has collaborated with other composers, artists and choreographers. In 1969 he was a founding member of the original group that formed the Philip Glass Ensemble and performed with the ensemble till 1981. He was on all concerts, tours and recordings of that period including Einstein on the Beach, an opera by Robert Wilson and Glass, which is widely credited as one of the greatest artistic achievements of the 20th century. He has also worked with David Byrne of the Talking Heads on the Speaking in Tongues (Slippery People) album for which he received a Gold Record Award. In 1984 Landry began collaboration with Laurie Anderson at the Next Wave Festival in Set/Reset with choreographer Trisha Brown and artist Robert Rauschenberg. This collaboration continued with his inclusion in Anderson’s Mister Heartbreak tour of America and Japan. These efforts culminated in the feature film production of Home of the Brave and the CD of the same name. Landry has collaborated with artists Keith Sonnier, Lawrence Weiner, Chuck Close and Richard Serra and received commissioned works from choreographers Babs Case, Trisha Brown, Deborah Hay and Jane Comfort.