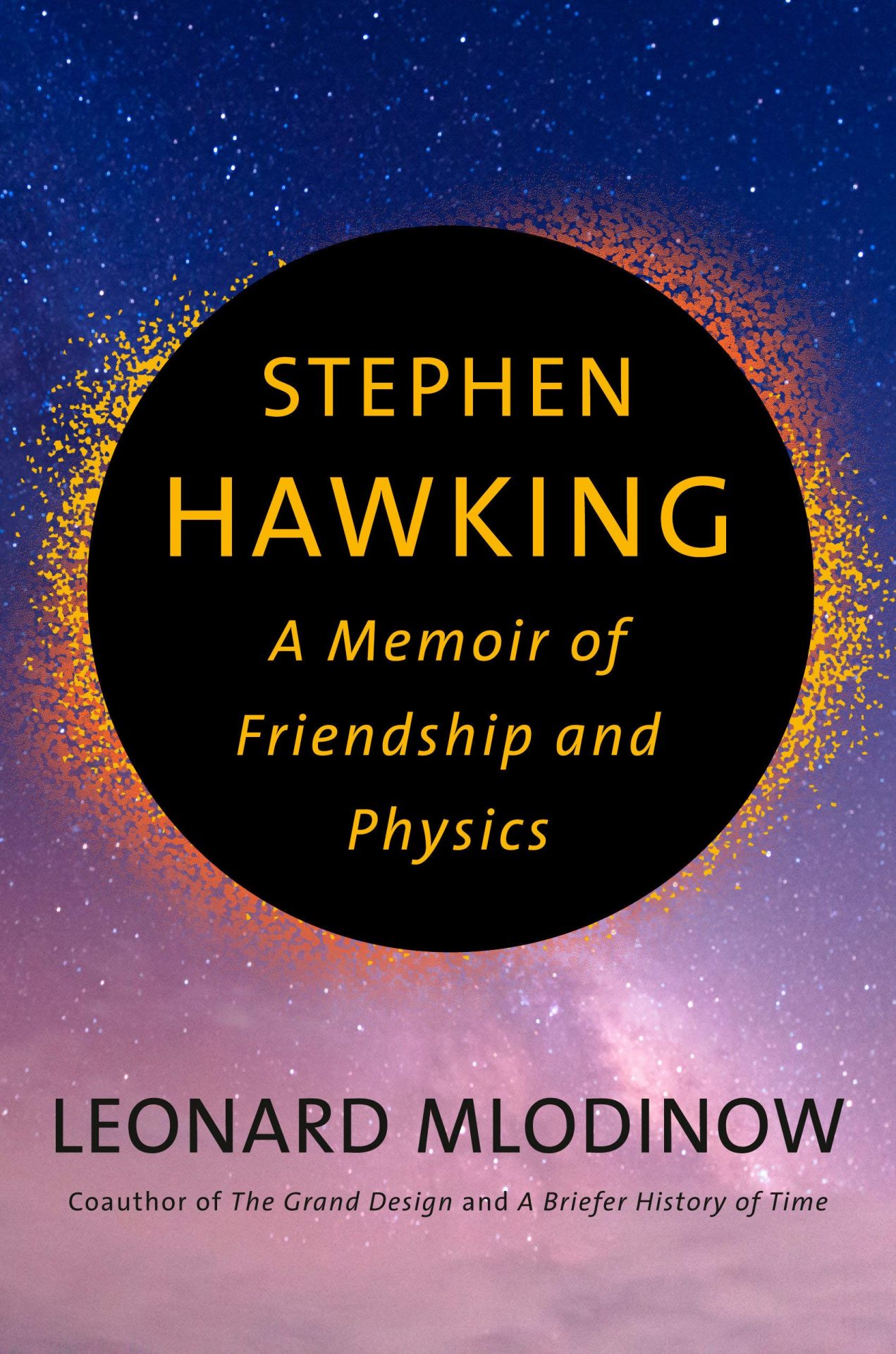 The NOMA Book Club meets monthly to discuss fiction and nonfiction books related to art in NOMA’s collection and exhibitions. It is an informal group open to anyone on a month-to-month basis. You do not have to attend every meeting or read every book! In addition to monthly virtual book discussions, the Book Club meets periodically in person for curatorial programs related to the book selections.

Books are selected in advance and planned for the entire year according to the exhibition schedule. Participants are expected to procure their own copy of the selected titles. Most of the titles are available for purchase in store at the NOMA Museum Shop.

One of the most influential physicists of our time, Stephen Hawking touched the lives of millions. Recalling his nearly two decades as Hawking’s collaborator and friend, Leonard Mlodinow brings this complex man into focus in a unique and deeply personal portrayal. We meet Hawking the genius, who pours his mind into uncovering the mysteries of the universe—ultimately formulating a pathbreaking theory of black holes that reignites the discipline of cosmology and paves the way for physicists to investigate the origins of the universe in completely new ways. We meet Hawking the colleague, a man whose illness leaves him able to communicate at only six words per minute but who expends the effort to punctuate his conversations with humor. And we meet Hawking the friend, who can convey volumes with a frown, a smile, or simply a raised eyebrow. Mlodinow captures the indomitable spirit of his friend, offering us insights from one of physics’ greatest practitioners about life, the universe, and the ability to overcome daunting obstacles.