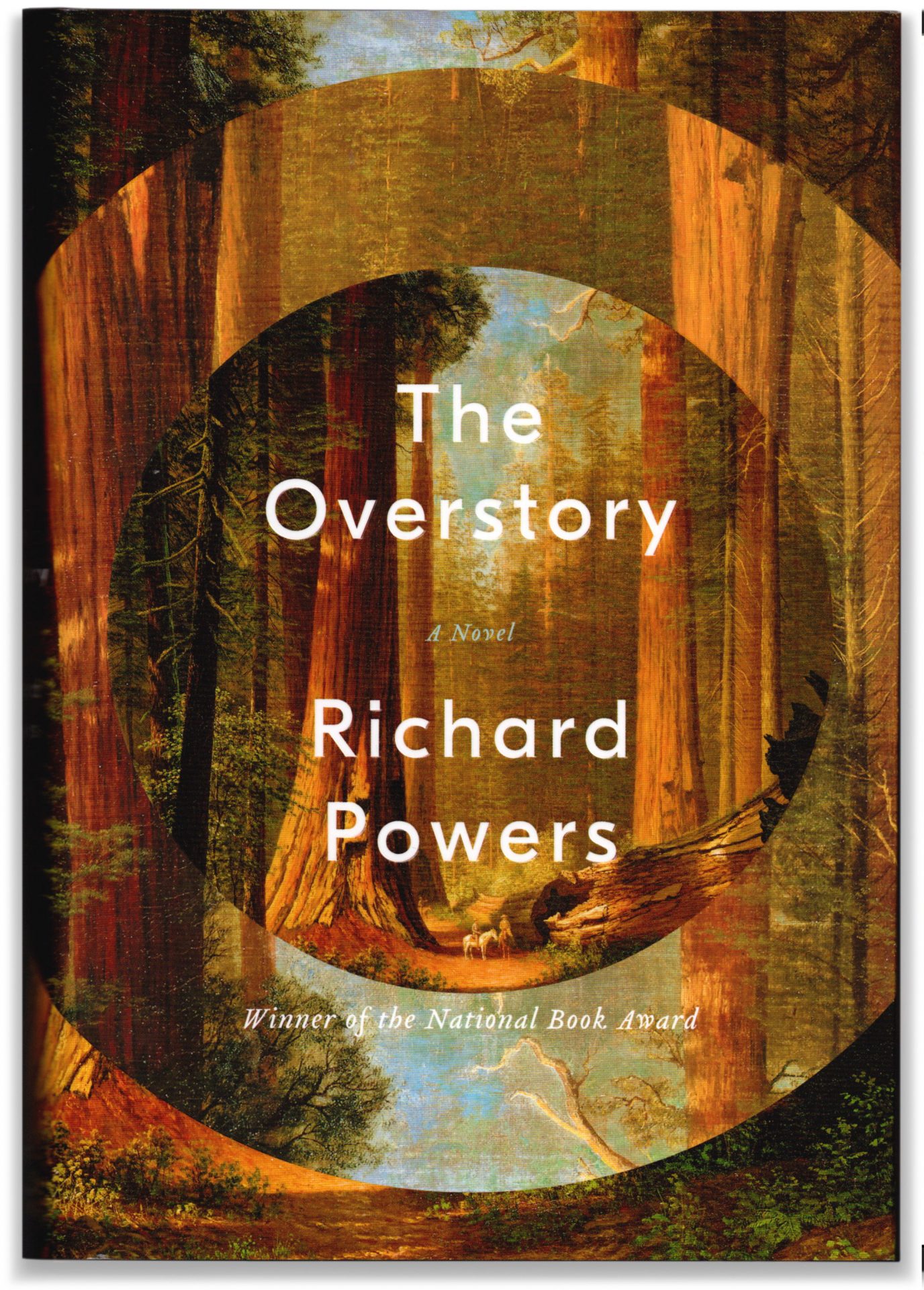 The NOMA Book Club meets monthly to discuss fiction and non-fiction books related to art in NOMA’s collection and exhibitions. It is an informal group open to anyone on a month-to-month basis. In addition to monthly book discussions, the book club meets periodically for curatorial programs related to the book selections. You do not have to attend every meeting or read every book to join.

Book selections are inspired by the museum’s exhibition schedule. Participants are expected to procure their own copies, and selections are also available at the NOMA Museum Shop, where museum members receive a 10% discount.

Meetings are held in person or via Zoom. All meetings begin at 12 pm.

For more information on the NOMA Book Club, please contact NOMA’s Curator of Education, Tracy Kennan, at tkennan@noma.org or 504.658.4113.

Nine strangers―each summoned in different ways by trees―are brought together in a last and violent stand to save the continent’s few remaining acres of virgin forest. The Overstory is a book for readers who despair of humanity’s selfimposed separation from the rest of creation and who hope for the transformative, regenerating possibility of a homecoming. If the trees of this earth could speak, what would they tell us? “Listen. There’s something you need to hear.” From the roots to the crown and back to the seeds, The Overstory unfolds in concentric rings of interlocking fables that range from antebellum New York to the late twentieth-century Timber Wars of the Pacific Northwest and beyond, exploring the essential conflict on this planet: the one taking place between humans and non humans. There is a world alongside ours―vast, slow, interconnected, resourceful, magnificently inventive, and almost invisible to us. This is the story of a handful of people who learn how to see that world and who are drawn up into its unfolding catastrophe.