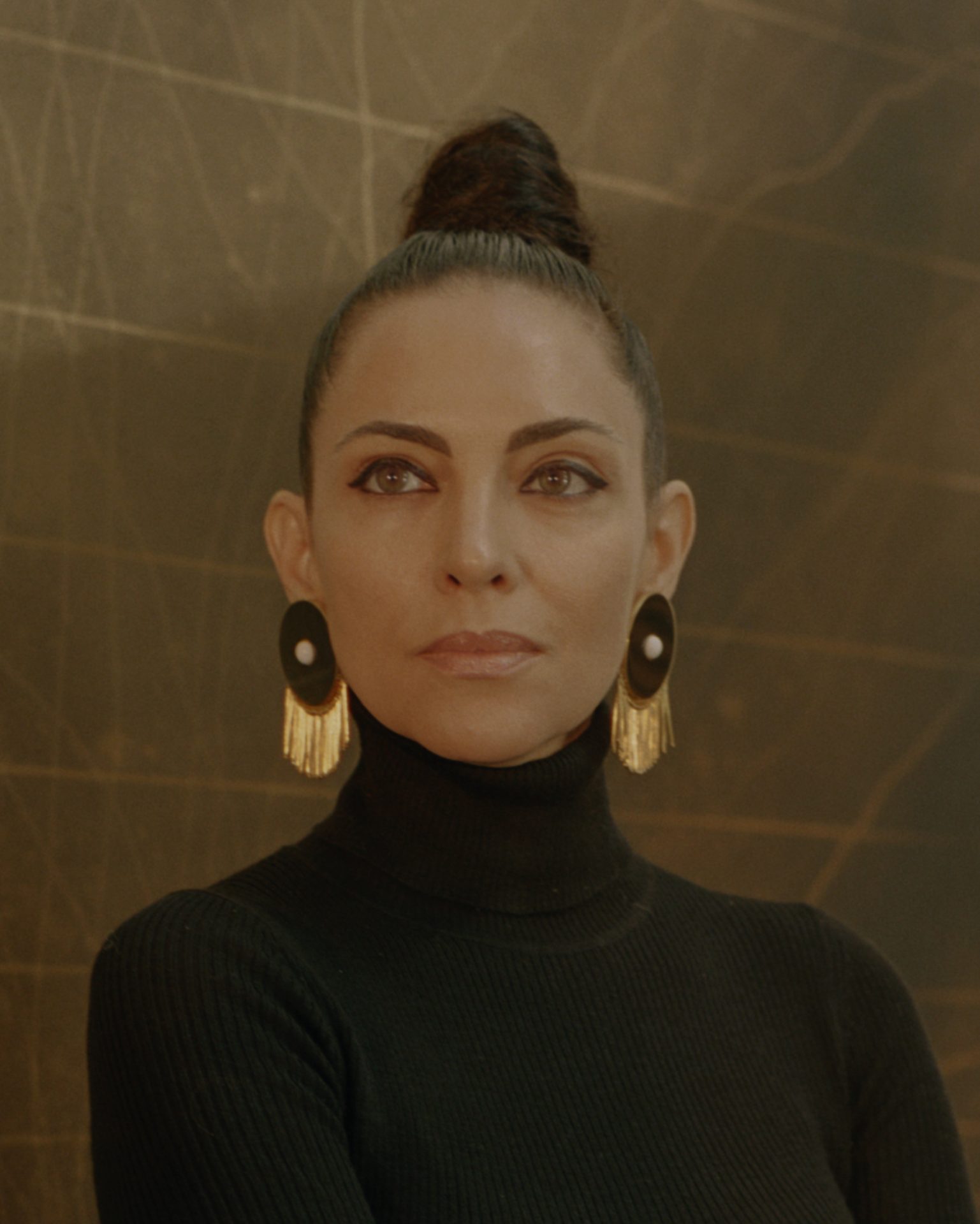 Join artist Teresita Fernández for a discussion about her work as part of The Helis Foundation Artist Talk series. Fernández’s 60-foot mosaic mural Viñales (Mayombe Mississippi) is among the works on view in the expansion of the Sydney and Walda Besthoff Sculpture Garden.

Fernández’s work is characterized by an interest in perception and the psychology of looking. Her experiential, monumental works are often inspired by a rethinking of landscape and place, as well as by diverse historical and cultural references. Often referencing the natural world, Fernández’s practice emphasizes the connection between place and material by using gold, graphite, iron-ore, and other minerals that have loaded historical ties to colonization and the violence embedded in the landscape. She is a 2005 MacArthur Foundation Fellow and the recipient of numerous awards including a Guggenheim Fellowship, an NEA Artist’s Grant, and a Louis Comfort Tiffany Biennial Award. Fernández’s works have been exhibited both nationally and internationally at The Museum of Modern Art, New York; the San Francisco Museum of Modern Art; The Museum of Fine Arts, Boston; The Smithsonian Museum of American Art, Washington, D.C.; and MASS MoCA, North Adams, Massachusetts; among others. Fernández’s mid-career museum retrospective, Teresita Fernández: Elemental, is currently on view at Pérez Art Museum Miami and will tour throughout the United States.  She lives and works in Brooklyn, New York.

Admission to NOMA is free for all Louisiana residents on Wednesdays courtesy of The Helis Foundation.