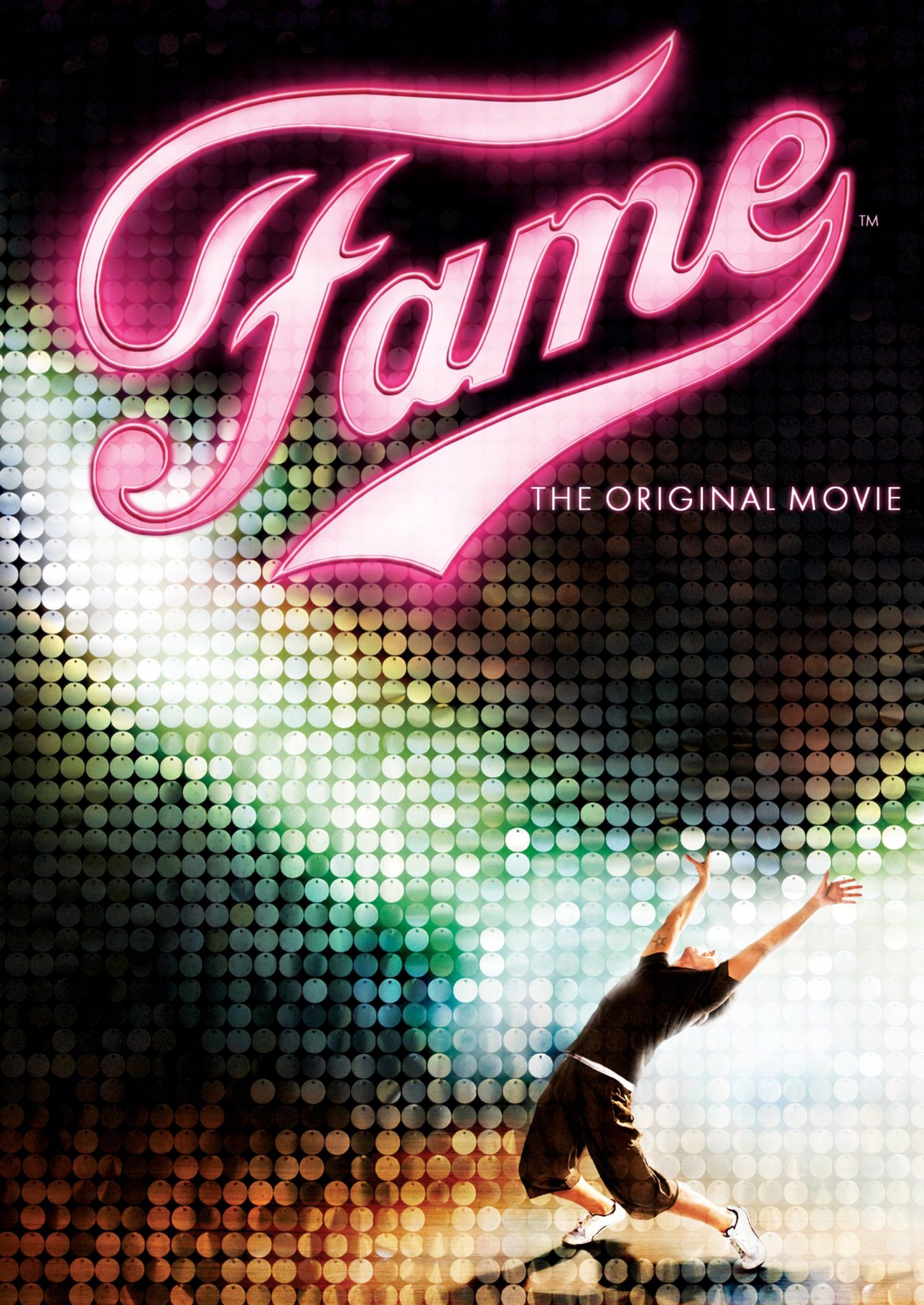 Fame is an American teen musical drama that chronicles of the lives of several aspiring adolescents who attend a New York high school for students gifted in the performing arts. The film follows the students from their auditions on through senior year with the hard knocks and victories of lives dedicated to their craft. Fame garnered awards and nominations in a variety of categories, with particular praise for its title song performed by Irene Cara. It received four Golden Globe Award nominations, including Best Motion Picture, Best Actress – Motion Picture Musical or Comedy (Cara), and Best Original Score (Michael Gore). The film only won one award for Best Original Song (“Fame”). Fame was the last musical film to be produced by MGM, before the studio merged with United Artists in 1981. The film has been credited with revitalizing the teen musical subgenre by adding dramatic elements into its story, echoing 1950s melodramas. Its presentation of musical numbers in the style of a music video was a major influence on other 1980s films in the dance film genre