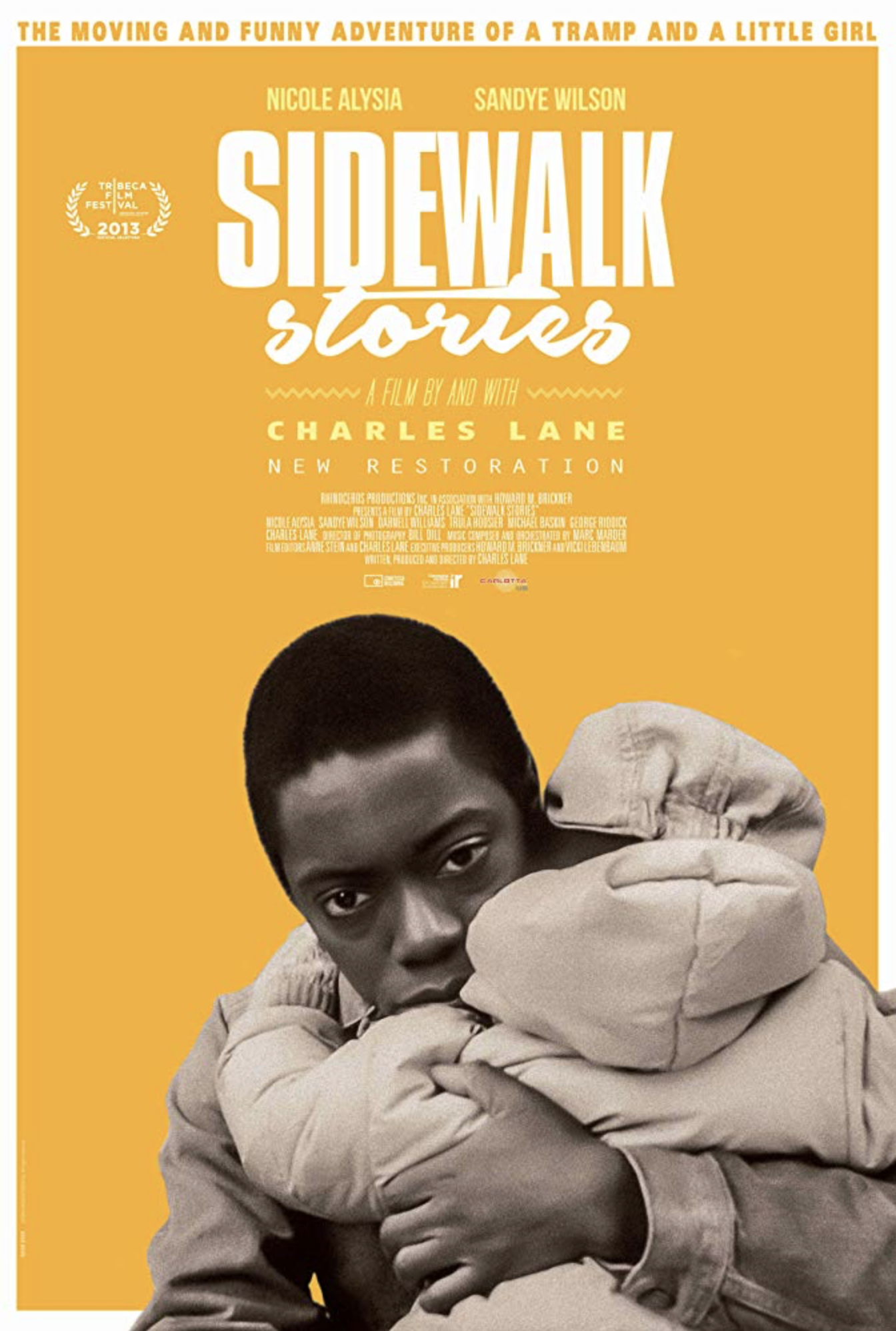 In this almost entirely silent film, a homeless artist (Charles Lane) is forced to play surrogate parent when the father of a young girl (Nicole Alysia) is murdered. Taking the child into the depths of the slums that he calls home, the artist keeps the little girl healthy and happy while doing his best to search for her living relatives. As the artist and the child venture through the streets together, they meet a strange assortment of characters while slowly developing an intimate friendship. Ultimately the artist winds up in a horse-drawn chase of the murderers. The film was inspired by Charlie Chaplin’s The Little Tramp, filmed in 1915. Watch the trailer.