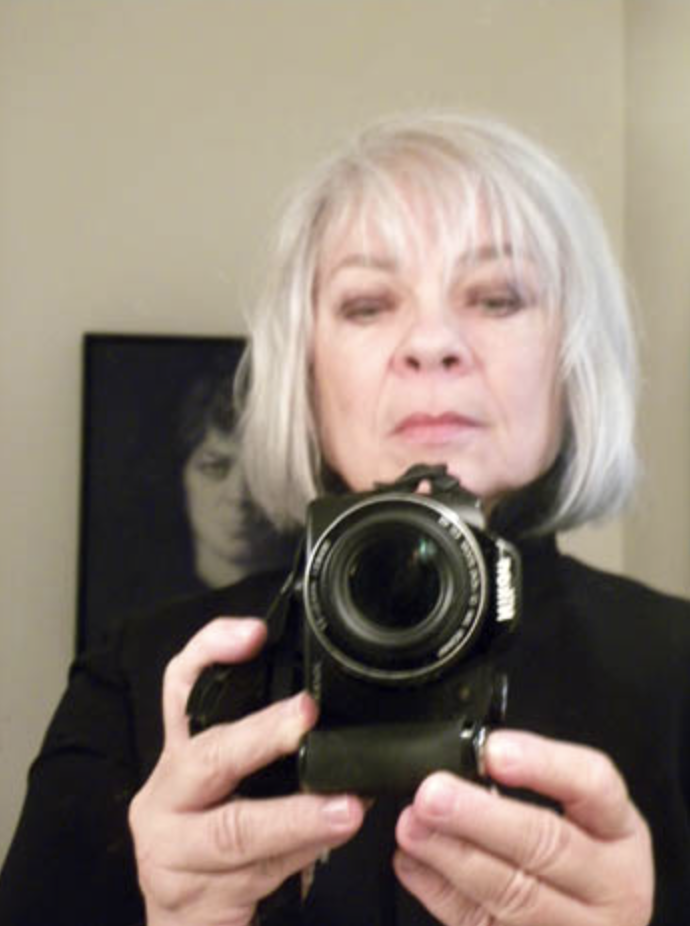 ABOUT JAKE AND THE NIFTY ’50S

In tribute to tonight’s screening of John Waters’ Cry-Baby, NOMA will host a throwback dance party to the era of greased pompadours, poodle skirts, and fishtail cars. Jake Chimento, a longtime denizen of the West Bank, started down the path to becoming a professional musician fifty-four years ago. For the past two and a half decades, Chimento has performed with drummer Bobby Hilton as Jake and the Nifty ’50s. The duo are known for their classic renditions of early rock and roll favorites.

In conjunction with the exhibition Jim Steg: New Work, artists who emerged from Steg’s studio classroom at Newcomb College and Tulane University will speak about his influence.

Nationally recognized interdisciplinary artist Jan Gilbert will pay tribute to Steg and describe her own artistic philosophy through works that mine memory, loss, and transition. She pushes boundaries of all sorts by forging objects, installations, rituals and networks. Her universally compelling works are simultaneously personal and collective, public and private, local and global. Based in and deeply influenced by her native New Orleans, Gilbert employs tools and processes of collaboration to create this host of widely varied projects with wildly diverse partnerings: her documentary filmmaker husband, Kevin McCaffrey; poet/writers Andrei Codrescu and Yusef Komunyakaa; experimental theater directors Richard Schechner, Julie Hebert, and Kathy Randels; and Swiss cultural psychiatrist/anthropologist Jacques Arpin.

Gilbert’s public art has tackled tough issues of AIDS, breast cancer, war and death, as it regularly finds its way to city streets across the globe. A few such projects, often collaborative, include: The Subject is War (1991), using bus shelters; Borders, Boundaries & Bindings, commissioned to appear as one of the first Central Artery Projects of Boston’s Big Dig in the streets of the South End (1993); Lunch EnCounter (2004), an installation and performance on desegregation; On the Line/Sur la ligne (2010), installed at 571 Projects Gallery and on the High Line in the Chelsea Arts District of Manhattan; and 30 Years/30 Blocks: a retrospective installation of place and public art work (2012), which appeared both inside and out at The Front in New Orleans’ St. Claude Arts District.

ABOUT CHEF CHRIS FITE AND THE ARTFUL PALATE

For eight Friday nights throughout the summer, chefs from the Ralph Brennan restaurant group will offer Artful Palate cooking demonstrations in Café NOMA. Meet Chris Fite, chef from Café NOMA, as he prepares a dish and discusses “Eating Clean: How to Make Healthy Choices.”

Filmmaker John Waters is among the artists represented in Pride of Place: The Making of Contemporary Art in New Orleans. In a tribute film festival, NOMA will screen five of Waters’ outrageously obnoxious and funny movies.

Cry-Baby is a teen musical romantic comedy starring Johnny Depp as 1950s teen rebel “Cry-Baby” Wade Walker. The story centers on a group of juvenile delinquents who refer to themselves as “drapes” and their interaction with the “squares” of Baltimore. “Cry-Baby”  falls in love with Allison (Amy Locane), a “square,” and creates upheaval as their romance breaks social taboos. The film features cameo appearances by Troy Donahue, Joe Dallesandro, Joey Heatherton, David Nelson, Willem Dafoe, and Patricia Hearst. (1990 | Rated PG-13 | 92 minutes)