A Night of India 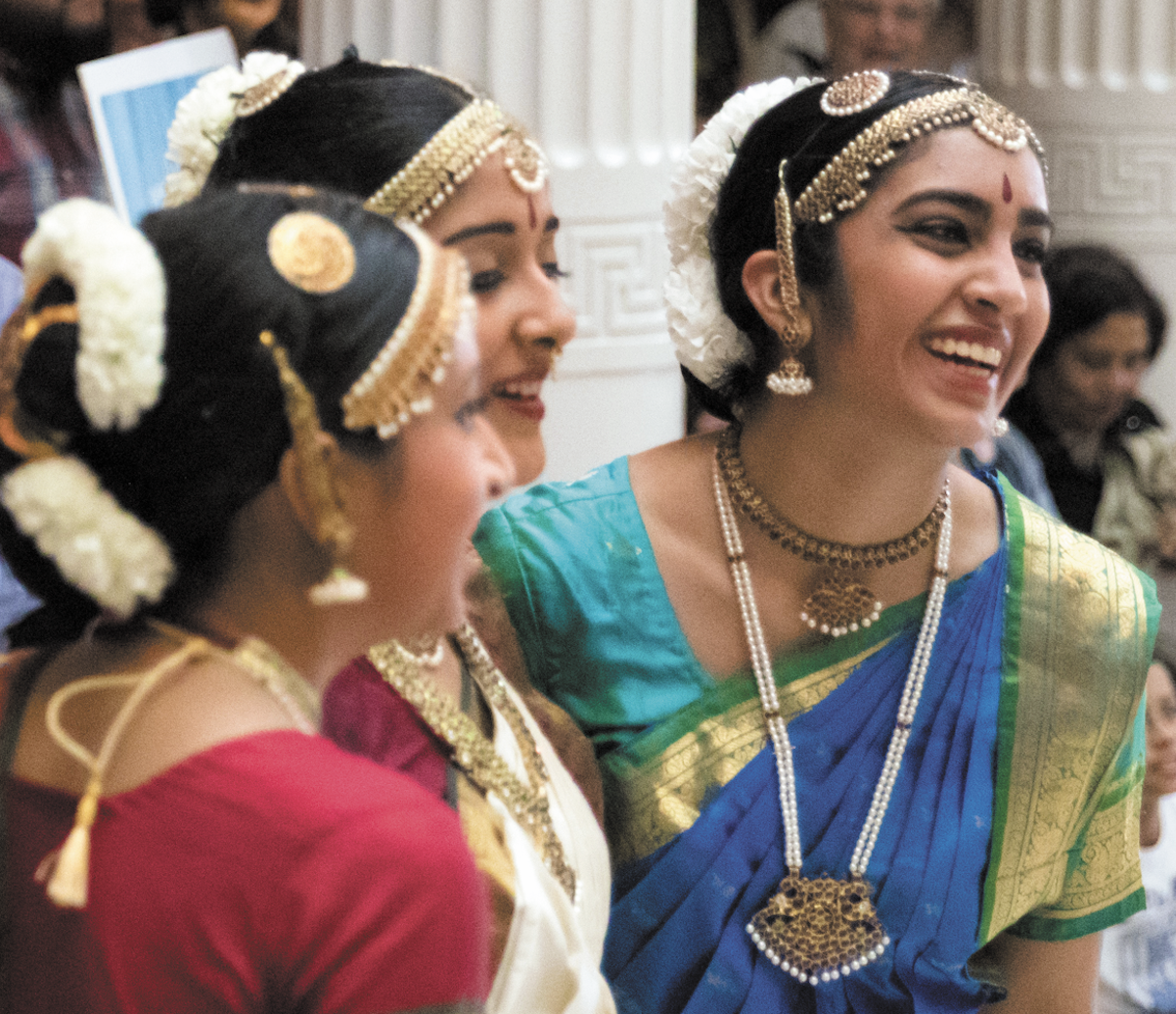 Friday Nights at NOMA features an exciting lineup of programs on select dates throughout 2019: live music, movies, children’s activities, and more. Regular admission prices apply—NOMA members are FREE—but there is no extra charge for programs or films. All galleries, the Museum Shop, and Café NOMA remain open till 9 pm. On February 8, The Indian Arts Circle and NOMA host an evening of cultural immersion in the Asian subcontinent. Sample food from local Indian restaurants, watch an acclaimed biopic of an Indian scholar, listen to the Indo-New Orleans fusion music of Andrew McLean, and join tours of NOMA’s Indian Art Gallery.

Food will be available at booths on the entry circle from local restaurateurs, including Taj Mahal Indian Cuisine, Tava Indian Restaurant, and Silk Road Restaurant, along with specialties served at Café NOMA by Ralph Brennan.

ABOUT THE MAN WHO KNEW INFINITY

In the 1910s, Srinivasa Ramanujan is a man of boundless intelligence that even the abject poverty of his home in Madras, India, cannot crush. Eventually, his stellar intelligence in mathematics and his boundless confidence in both attract the attention of the noted British mathematics professor, G.H. Hardy, who invites him to further develop his computations at Trinity College at Cambridge. Forced to leave his young wife, Janaki, behind, Ramanujan finds himself in a land where both his largely intuitive mathematical theories and his cultural values run headlong into both the stringent academic requirements of his school and mentor and the prejudiced realities of a Britain heading into World War One. Facing this with a family back home determined to keep him from his wife and his own declining health, Ramanujan joins with Hardy in a mutual struggle that would define Ramanujan as one of India’s greatest modern scholars who broke more than one barrier in his worlds. (2015 | Rated PG-13 | 108 minutes)

ABOUT THE INDIAN ARTS CIRCLE

The Indian Arts Circle of New Orleans was formed in 1994 to foster the love of music and dance amongst the Indian immigrant community of New Orleans. The organization seeks to organize concerts by accomplished Indian classical performing artists; enrich the cultural life of New Orleans by introducing another element of music among the thriving indigenous jazz and blues tradition; and to increase awareness of the diverse classical heritage of India.