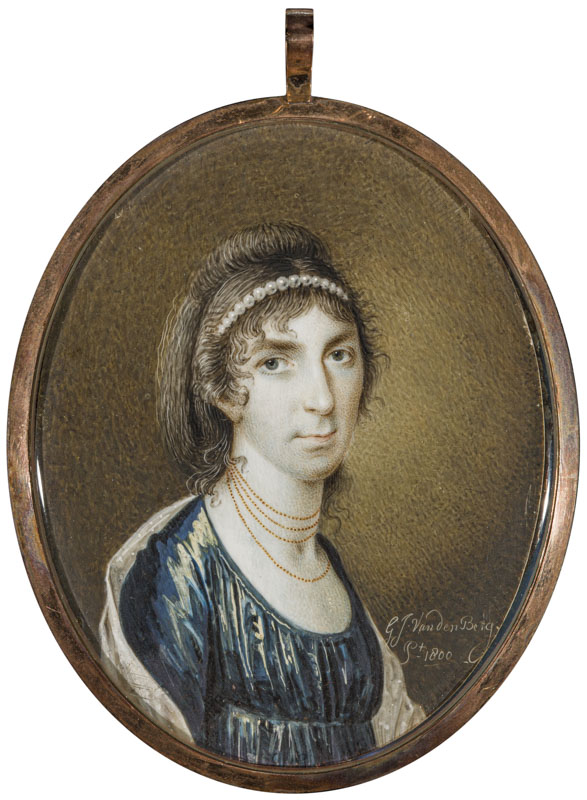 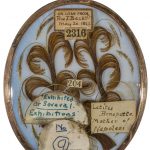 A humble and devout Italian noblewoman, Maria Letizia Ramolino Bonaparte (1750–1836) was thrust into a life of wealth and title when her son, Napoleon Bonaparte, was crowned Emperor of the French in 1804.

Honored with the name "Madam, the Mother of His Imperial Majesty The Emperor," eight of Letizia’s children would ultimately sit on the courts of Europe during the ten-year, empire-building reign of Napoleon I.

Letizia joined her outcast son on Elba after his downfall. She petitioned for his release when he was exiled to the remote island of Saint Helena in the South Atlantic.

After the death of Napoleon I, the Madame Mère lived a solitary life in Rome protected by the Vatican.