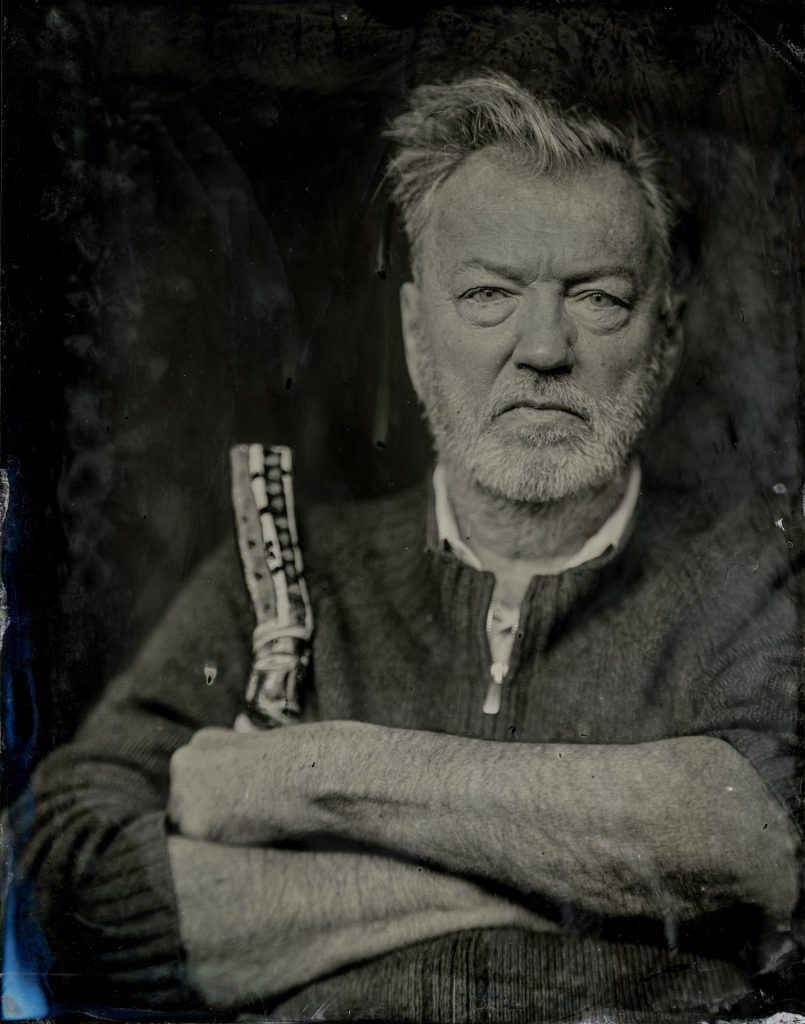 “NOMA has lost a great friend, Diego Cortez. Brilliant curator, generous NOMA donor, collector of people and stories, astute observer of human nature, and fantastically complicated. Diego had a life force that burned brightly in New Orleans, providing creative energy and ideas to a city that celebrated both. To say he will be missed is an understatement. Anyone he ever encountered is better for knowing him.”

Diego Cortez, NOMA’s Consulting Curator of Photography from 2007-2010, died last week. Known as a tireless champion of artists in the 1980s and 90s, he was a charming and commanding advisor to collectors and museums. Through the course of his life and career, he created a vast network of artists and thinkers from the worlds of film, photography, music, and painting.  Diego co-founded the extraordinary Mudd Club in New York, known for its music, art, and literary performances, and also organized one of the most significant exhibitions of its time, New York/New Wave, for P.S. 1 in 1981. Widely recognized as having discovered  Jean-Michel Basquiat, he also provided a platform for artists such as Keith Haring,  Nan Goldin, Robert Mapplethorpe, and others. His work in New York promoted a generation of artists in the early 1980s who emerged as the most prolific musicians, artists, and literary figures of the time.

Diego loved New Orleans––its food, its music, and especially, its artists. As NOMA’s consulting curator, he organized a number of special exhibitions and secured important donations from artists, galleries and collectors. Diego was deeply knowledgeable about art history, and in addition to collecting works by contemporary artists, which was his focus, he acquired works by important historical figures, such as the great Japanese Zen monk Hakuin Ekaku. A highlight of his work at NOMA was an exhibition of Patti Smith’s photographs, which she then gifted to NOMA thanks to her friendship with Diego. Throughout his relationship with NOMA, he donated over 500 works of art to the museum. The majority were photographs, including works by Dawoud Bey, Seydou Keïta, and additional photographs by Patti Smith. He also facilitated a number of significant gifts, including an important album of the photographs by Malick Sidibe, and major works by Richard Prince, Hank Willis Thomas, and many more. His personal donations included works of prints and drawings, African art, Japanese painting and ceramics, and Haitian art, all of which reflected his travels, interests and relationships with artists and cultures.

“When we met at NOMA ten years ago, he welcomed me by ushering me into his world, graciously sharing his ideas and recommendations for artists (many of whom are now part of the collection) and exhibitions (one of which, a show of work by Timothy Duffy, we produced together). One had to exercise one’s brain to keep up with him, and even when you think you’d made it, the playful contrarian in him would still manage to derail your train of thought, in the best possible way. His absence creates a vast hole of artistic and intellectual energy that will truly never be replaced. He was cantankerous, opinionated, generous, supportive, funny, insightful, clever, and kind. We will miss him.”

NOMA has always considered Diego a part of the museum’s extended family. He left his mark on NOMA, its collection, and the New Orleans community in many ways, and his absence will be felt for a long time to come.

A memorial service honoring the life and lasting legacy of Diego Cortez will be held at the New Orleans Museum of Art in the fall.