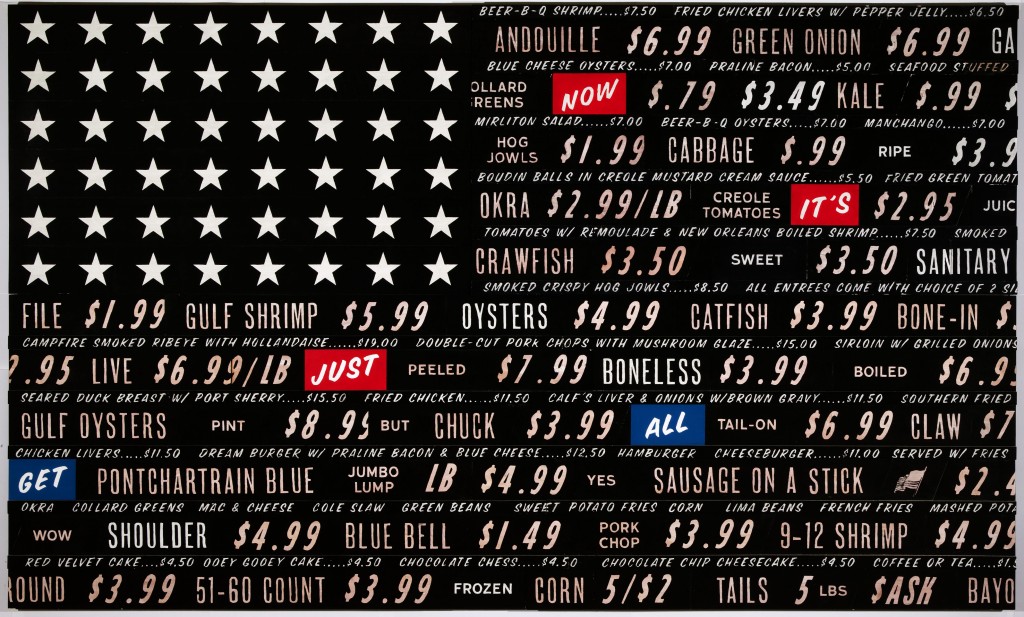 Skylar Fein: Youth Manifesto was organized by Miranda Lash, Curator of Modern and Contemporary Art. The exhibition was on view in the second-floor Frederick R. Weisman Gallery from September 12, 2009 through January 3, 2010.

A concert to celebrate the opening of _Skylar Fein: Youth Manifesto_ featured a lineup of New Orleans-based bands, as well as DJ Musa Alves, was be held Saturday, September 12, 2009 from 5:30 to 10 p.m. at the Museum. The free concert, co-curated by Fein and Alves, was supported through a grant from the New Orleans Jazz and Heritage Foundation.

About Youth Manifesto
Beginning with the aesthetic of punk culture from the late 1970s and early 1980s, Fein re-contextualizes this esprit into large-scale sculptures, paintings and T-shirts presented as art objects. Fein’s intent is to create a visually “explosive” environment, an ambience that conveys the charged energy of youth. The rebellion, drugs, and sexuality associated with counterculture are made apparent through references to alternative magazines such as Oor and VILE, as well as influential punk and New Wave bands including T.S.O.L., Adam and the Ants, Hüsker Dü and Crime. Memorabilia from rock concerts—ticket stubs, bootleg cassettes, CDs and flyers—are re-interpreted into arresting, monumental objects. Drawing from the legacy of Pop art, Fein turns a bootleg tape of a concert by The Clash, for example, into a sleek sculptural presentation over four feet wide.

Typical of his artistic style, Fein imbues his art with elements of ambiguity and critique. His own appropriations from pop or “low” culture are paired with references to American culture, famous for its ability to assimilate. His Black Flag and presidential silhouettes of George Washington and Thomas Jefferson are covered with advertising icons and prices, thereby raising the question of whether American history is a “product” in itself. Is the United States, as a black flag would indicate, in distress? Or is it merely available for consumption and sale?

Music plays a central role throughout Fein’s installation, including in his video component, entitled The YouTube Show. Recognizing YouTube as a preeminent force in twenty-first century youth culture, The YouTube Show displays a selection of actual YouTube videos that use music as a central emotive factor. Used with permission from the original authors, the videos are chosen for their ability to elicit strong responses from their viewers. Visitors to the Museum are invited to view the commentary associated with these videos, which is projected onto an adjacent wall, and to add their own thoughts. 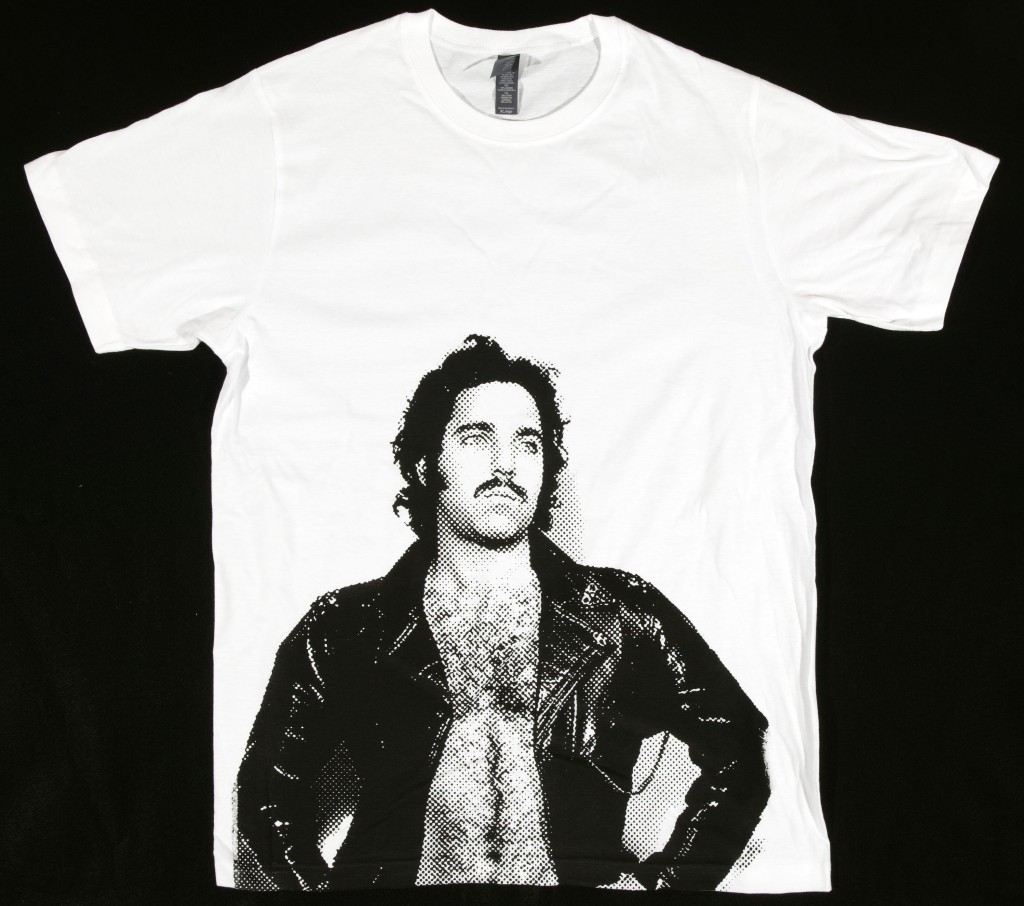 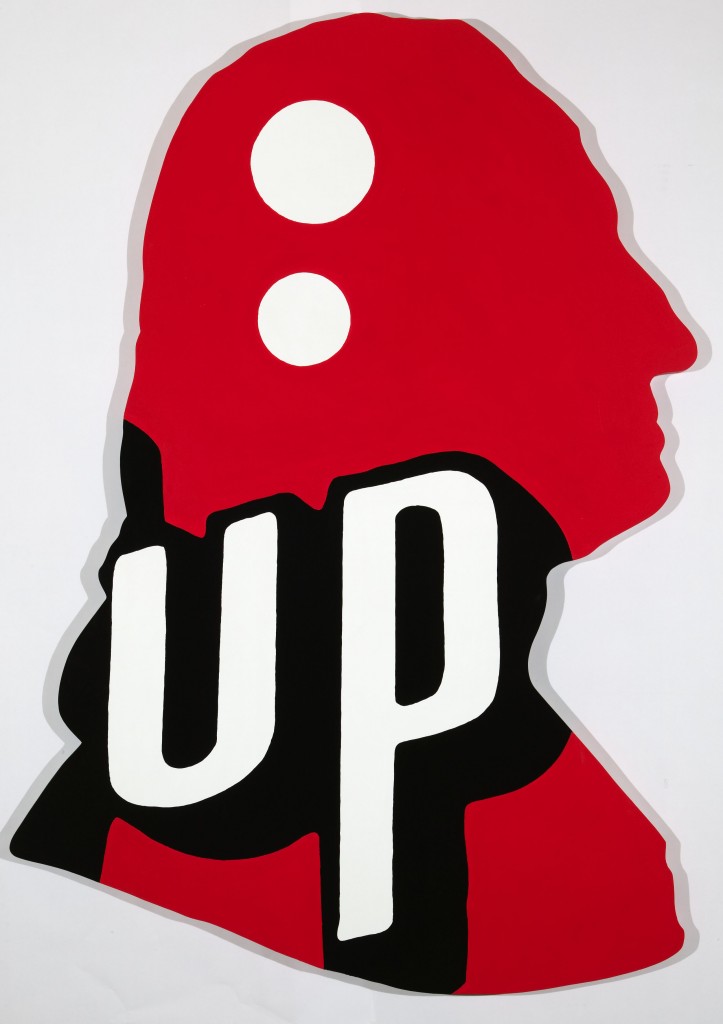 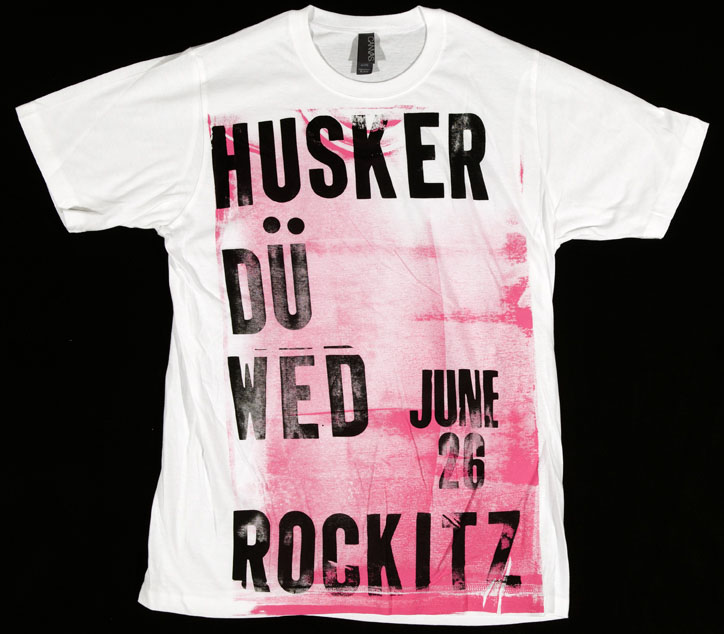 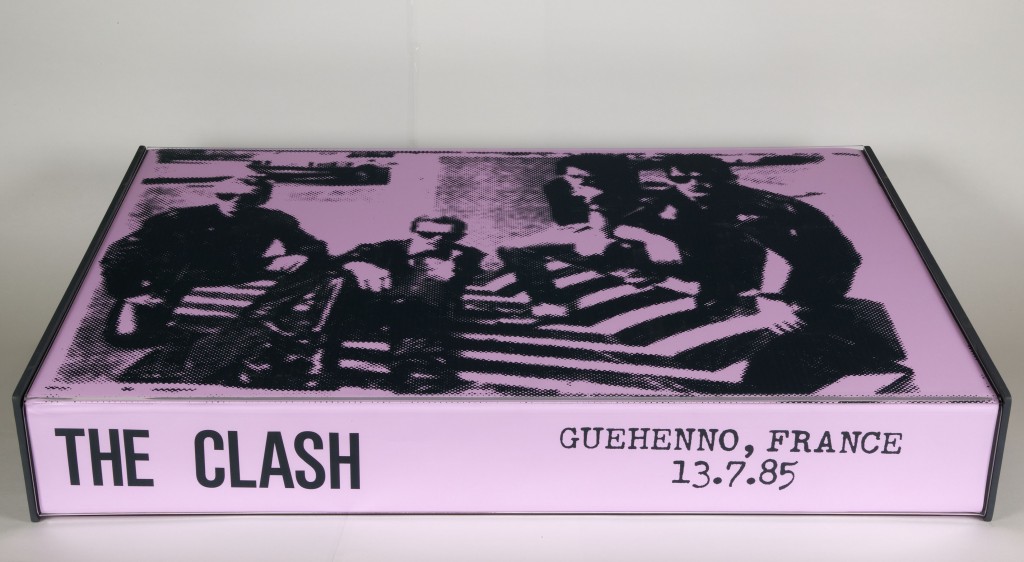 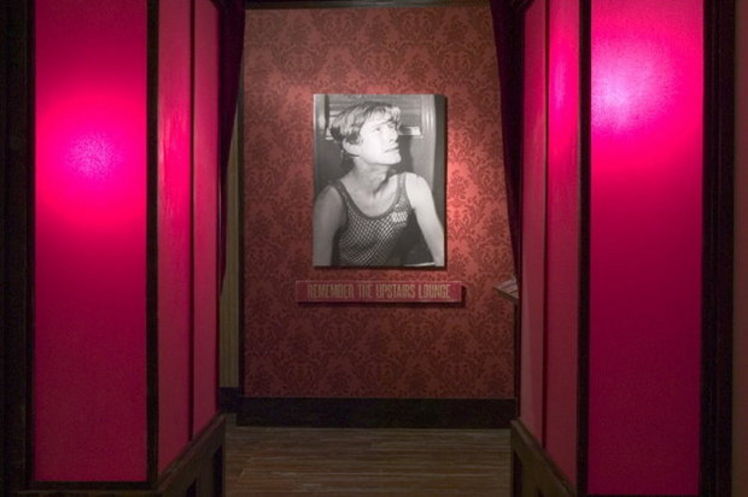