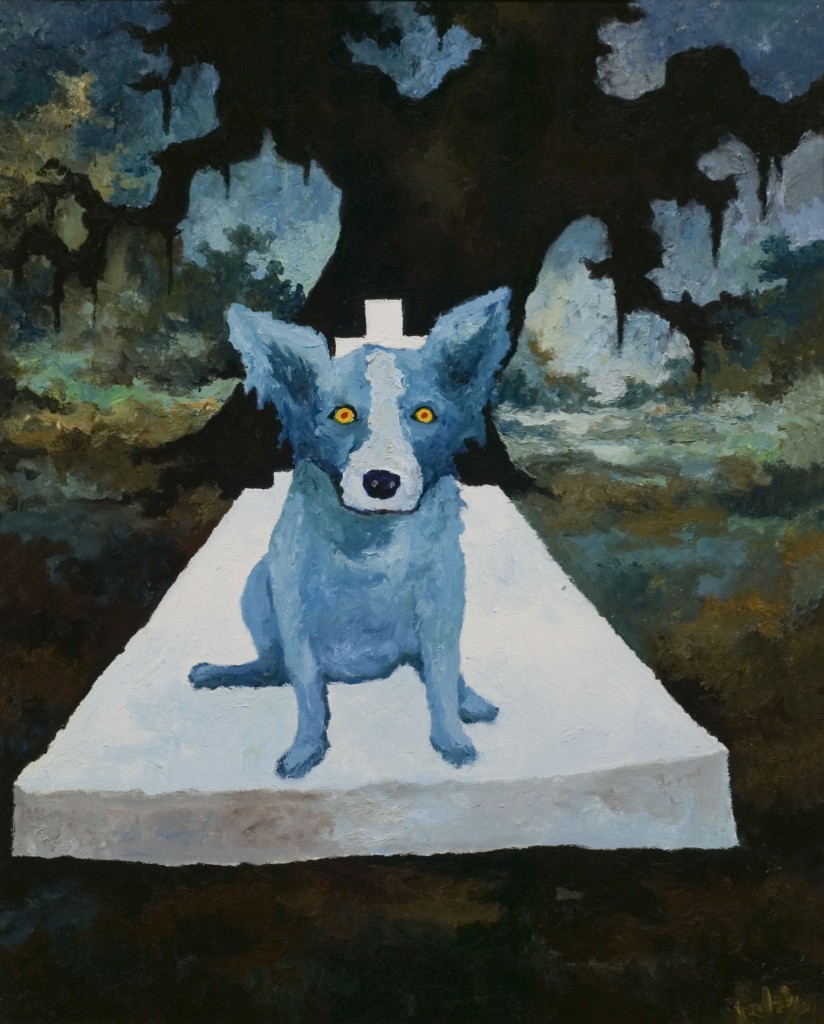 On March 1, 2008, the New Orleans Museum of Art (NOMA) hosted a retrospective featuring the work of famed Louisiana artist George Rodrigue, best known for his now-iconic Blue Dog series. The exhibition, which ran until June 8, featured over forty years of Rodrigue’s work showcasing his evolution as Louisiana’s most famous contemporary artist.

The three-month exhibition included nearly two hundred original works which were borrowed from private and public collections across the country. Highlights included Watchdog, his very first Blue Dog painting, two of his greatest Cajun works, Jolie Blonde and The Aioli Dinner as well as commissions for Neiman Marcus and the New Orleans Jazz & Heritage Festival, presidential portraits and examples from the Hurricanes and Bodies series. Early works, sketch books and memorabilia from the artist’s personal collection will also be featured.

Rodrigue, a native of New Iberia, Louisiana, the heart of “Cajun country,” began painting Oak trees in the late 1960’s before expanding his creations to include his interpretations of various myths and Cajun scenes. His paintings are credited with heralding a revival of Cajun culture that swept the country in the 1970’s.

In 1984, Rodrigue’s Blue Dog, based on the Cajun legend of a loup-garou or werewolf, first appeared, and the continuous series of original paintings and prints catapulted him to a new level of fame in the art world and the Blue Dog has become a Pop Art icon. The exhibition includes portraits of famous Louisianans and presidents, a unique abstract series interpreting Hurricanes and most recently, Bodies, which reflect a return to the bayou and the classical nude.

In 2006, Rodrigue was featured in the Louisiana Department of Culture, Recreation and Tourism’s “Come Fall in Love with Louisiana All Over Again” campaign. The campaign’s goal was to reignite the state’s tourism industry following Hurricanes Katrina and Rita, and Rodrigue was the sole representative from the visual arts community. 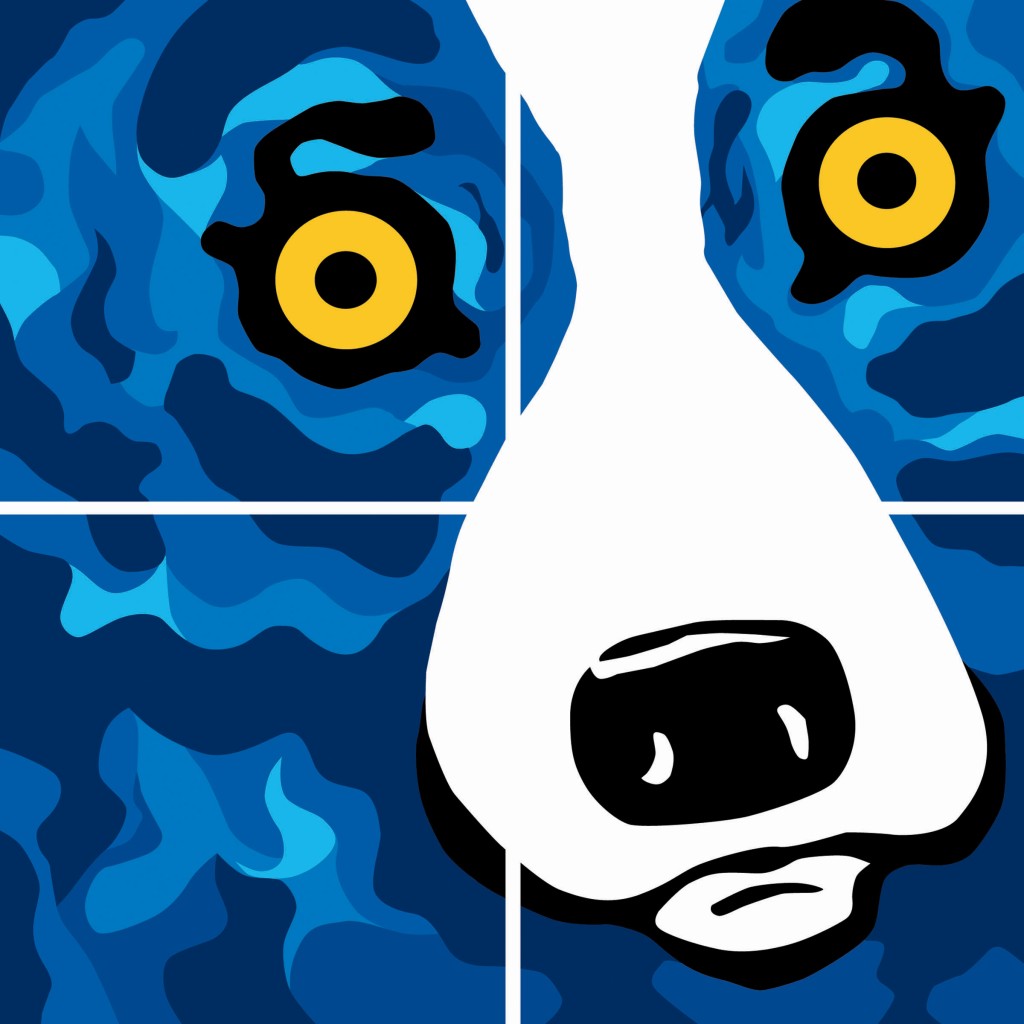 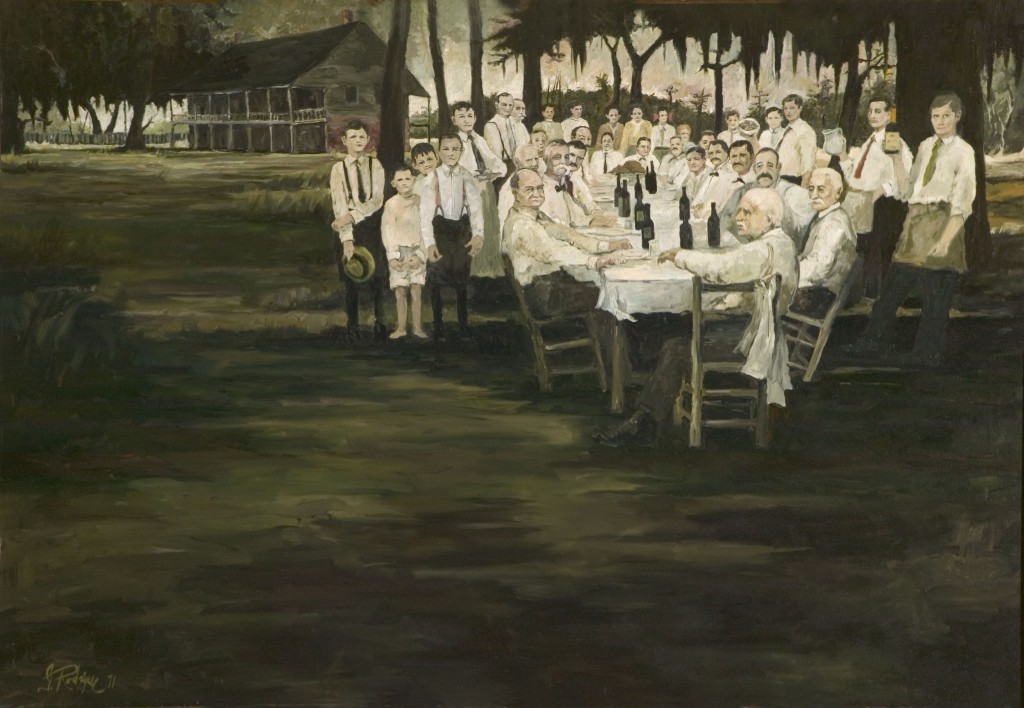 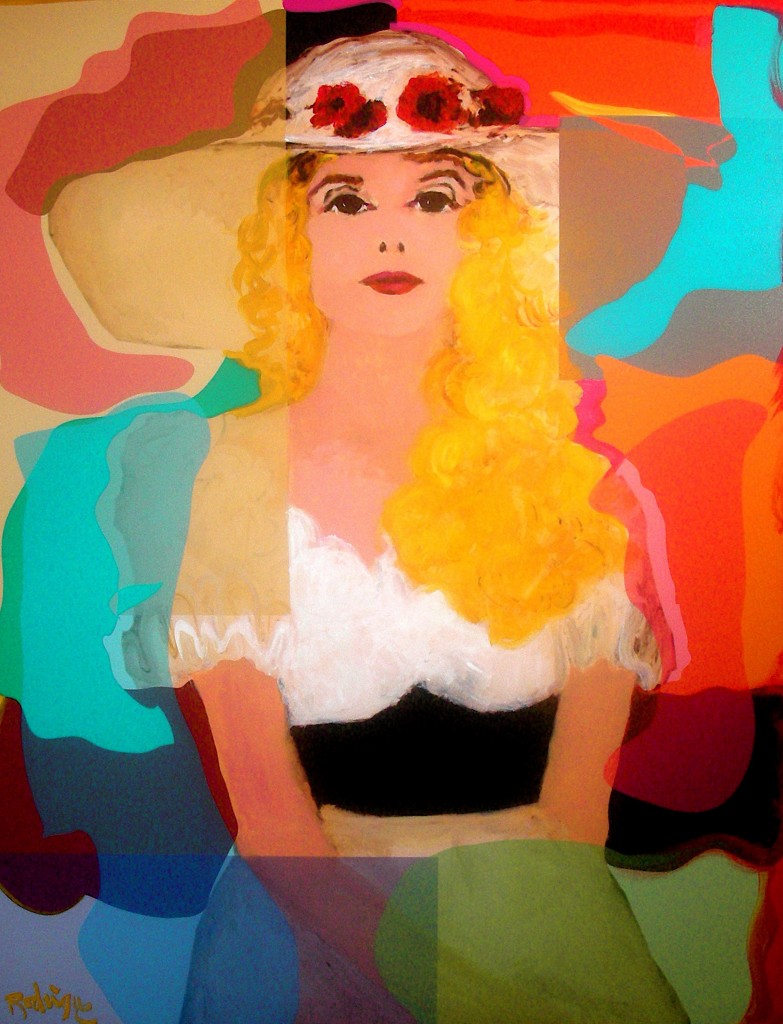 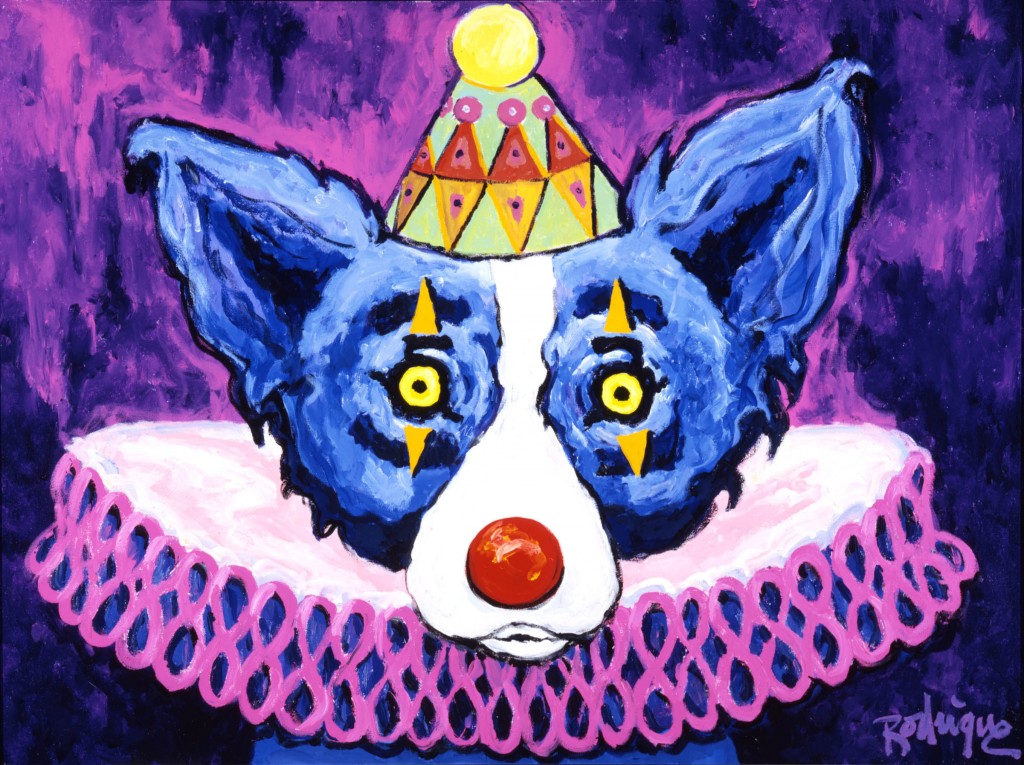