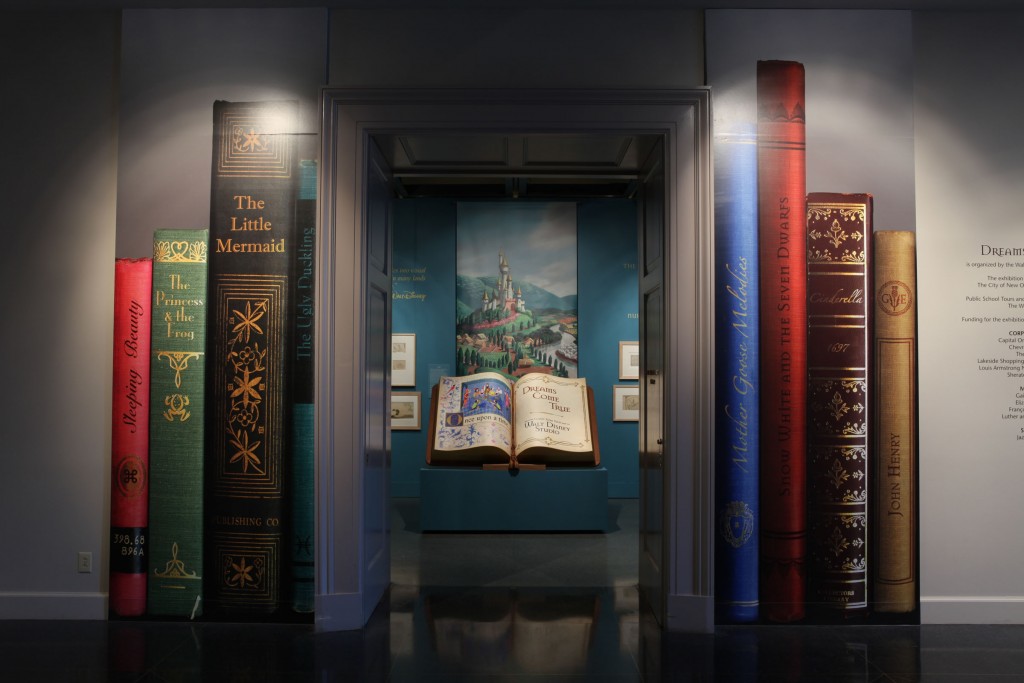 From November 15, 2009 to March 14, 2010, the New Orleans Museum of Art (NOMA) presented Dreams Come True: Art of the Classic Fairy Tales from the Walt Disney Studio, a major exhibition featuring more than 600 rarely seen original artworks that brought legendary fairy tales to the screen, including Snow White and the Seven Dwarfs, Cinderella, Sleeping Beauty, The Little Mermaid and Beauty and the Beast.

Dreams Come True also included artwork from the then upcoming Walt Disney Animation Studio’s musical comedy, The Princess and the Frog, an animated feature film from the creators of The Little Mermaid and Aladdin, set in New Orleans with a release date of December 11, 2009.

Visitors to the exhibition encountered themed rooms showcasing artwork related to specific animated features. Arranged chronologically by year of release, the rooms featured, in order: Silly Symphony shorts, Snow White and the Seven Dwarfs, Cinderella, Sleeping Beauty, The Little Mermaid, Beauty and the Beast and The Princess and the Frog. Short film clips will accompany the artwork to demonstrate how individual sketches and paintings lead to a finished cinematic masterpiece. 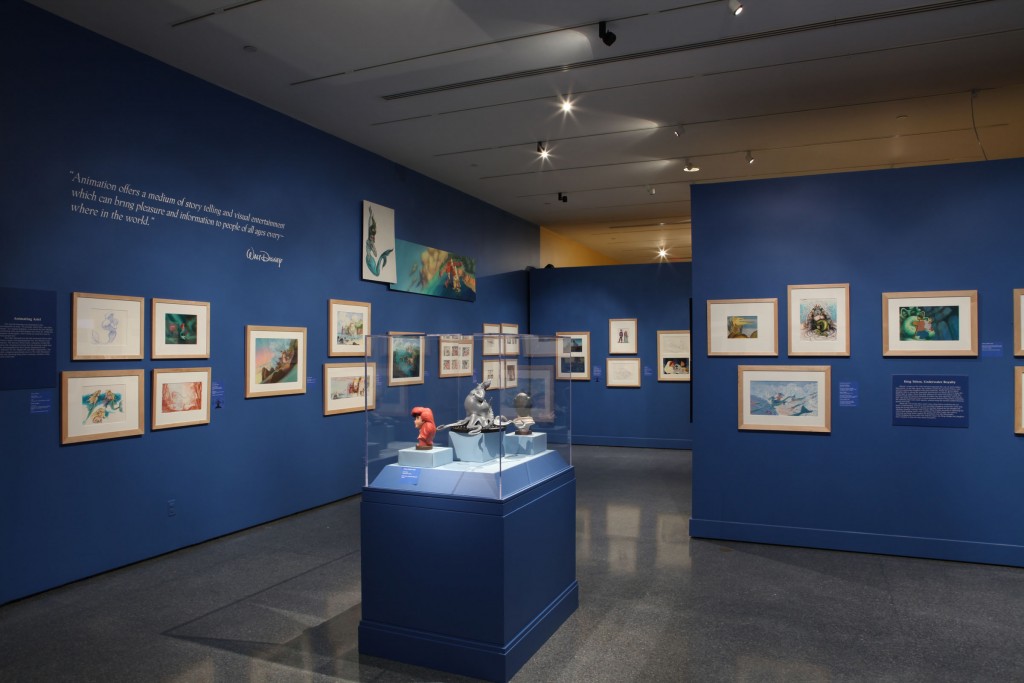 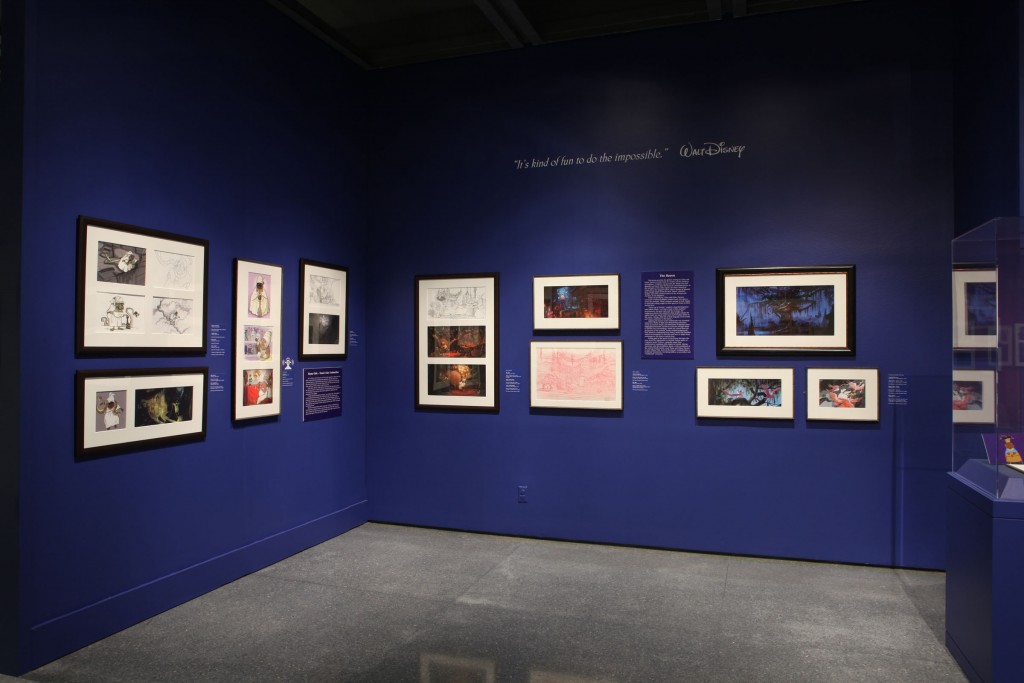 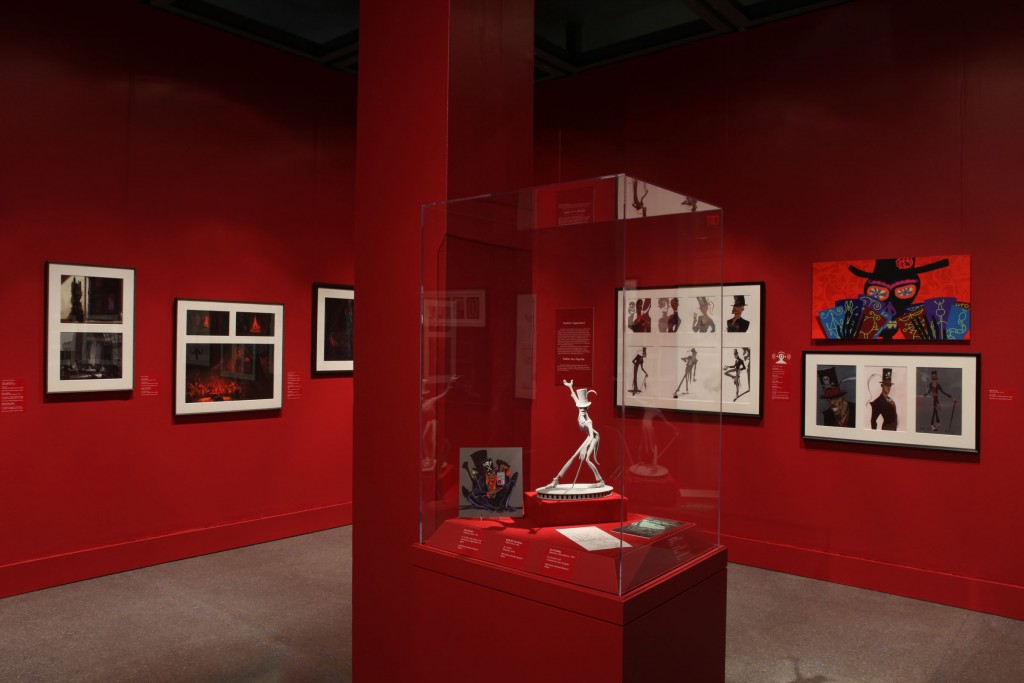 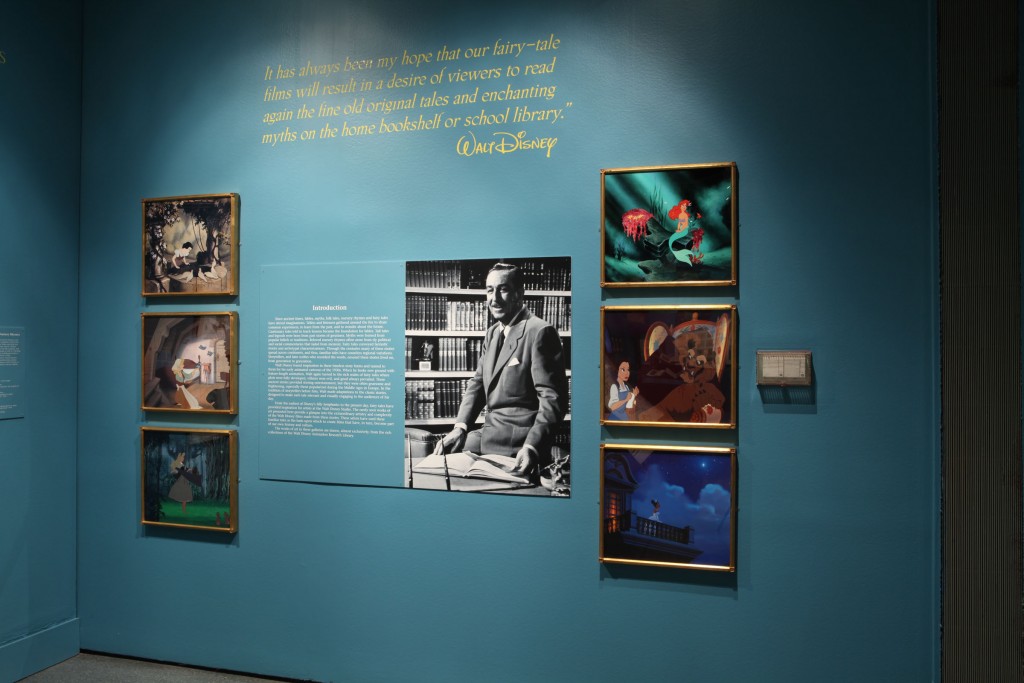