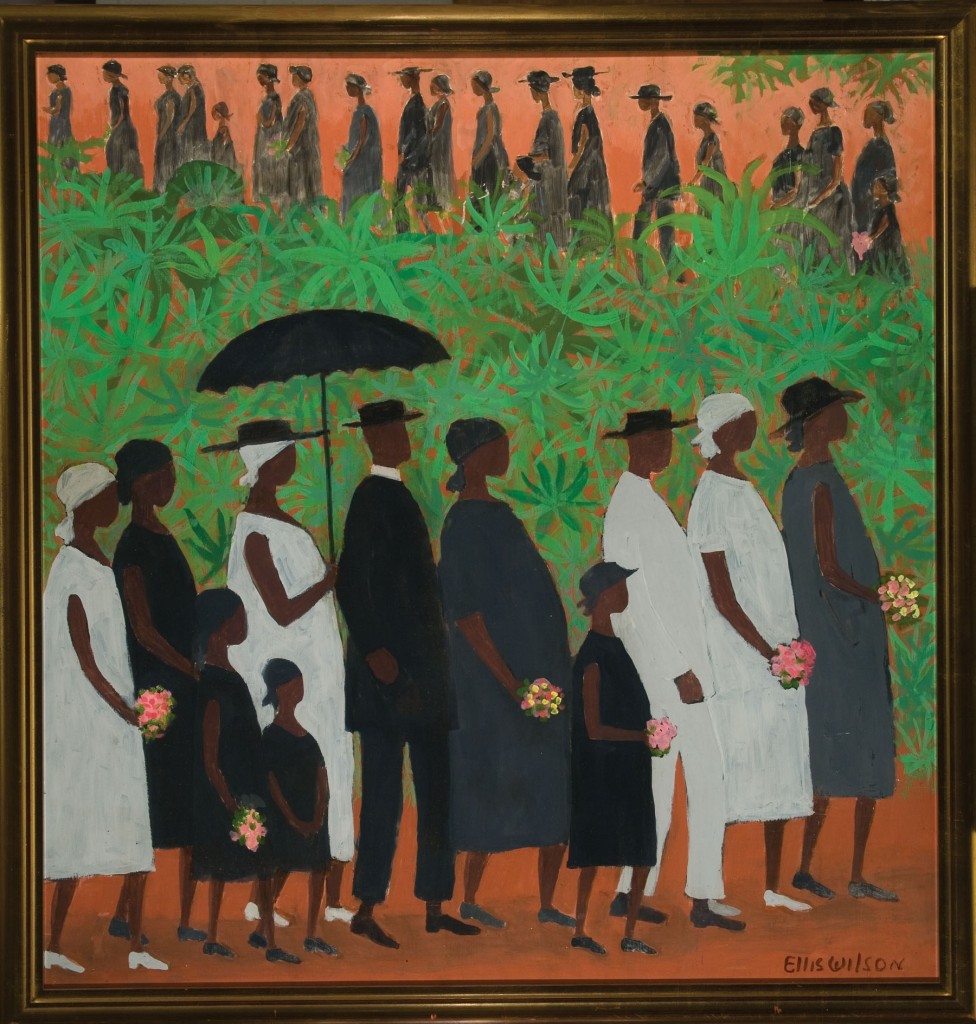 This multi-faceted project illuminated the contributions of African American artists over the past 125 years with 100 paintings, works on paper, sculpture and pertinent selections from the personal papers of the artists of the Amistad Research Center.

This was the first major exhibition at a major venue of works from Amistad’s acclaimed collection, made possible through the rich and diverse resources of the Amistad Research Center, located on the campus of Tulane University in New Orleans, LA. The Amistad Research Center is the nation’s largest independent repository of original materials devoted exclusively to the study of the history, culture and life experiences of African Americans and other ethnic groups.

Told through artwork as well as their notes, sketchbooks, diaries, letters and, in isolated cases, the artists’ own voices, this contextual approach was made possible through the rich and diverse resources of the Amistad Research Center.

Beyond the Blues was curated by Margaret Rose Vendryes, Ph.D., a noted scholar of African-American art history, who has worked extensively with the Amistad Research Center’s collections. Dr. Vendryes has selected works in various media, including paintings, prints and drawings, and sculptures dating from the 1880s through the early years of the present century.

The Collection is best known for its works by Harlem Renaissance artists, and works by such luminaries as William H. Johnson, Lois Mailou Jones, Sargent Johnson, Malvin Gray Johnson, Jacob Lawrence, Romare Bearden, Gwendolyn Bennett, Richmond Barthé, Hale Woodruff, John Biggers, and Ellis Wilson are a cornerstone of this project. However, the contributions of African American artists extend far beyond this glorious period. Thus, important late 19th and early 20th century artists such as Edward Bannister and Henry O. Tanner, as well as those whose careers occurred in later decades, such as Selma Burke, Aaron Douglas, Elizabeth Catlett, John T. Scott, and Jeffrey Cook, among others are featured in this exhibition.

The exhibition was accompanied by a catalogue featuring illustrated essays by Dr. Vendryes, David C. Driskell, Dr. Lowery Stokes Sims, Dr. Michael D. Harris and Dr. Renee Ater. Additionally, the catalogue features a visual inventory of the entire fine arts collection at Amistad, marking the first time this information has been made available. A full complement of educational programming will accompany the exhibition. 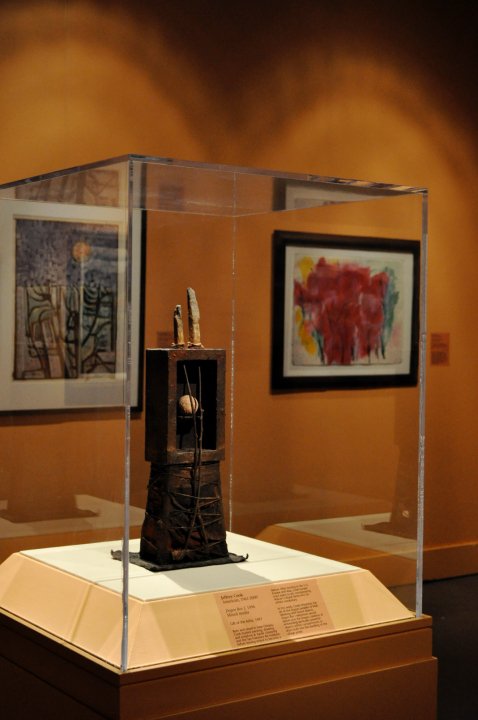 Exhibit 3 (Beyond the Blues) 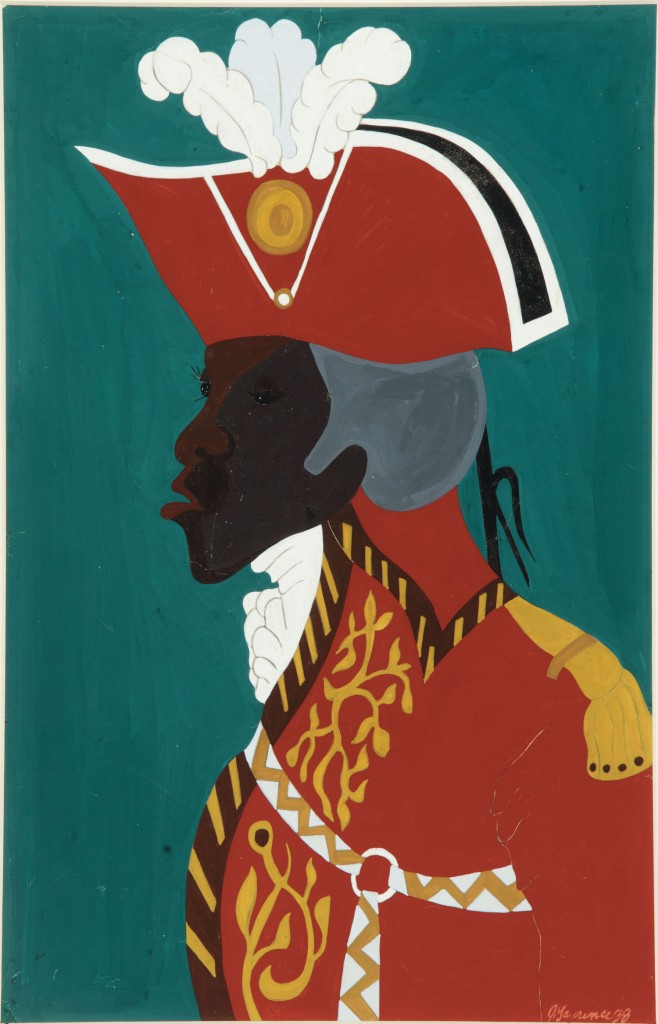 Exhibit 2 (Beyond the Blues) 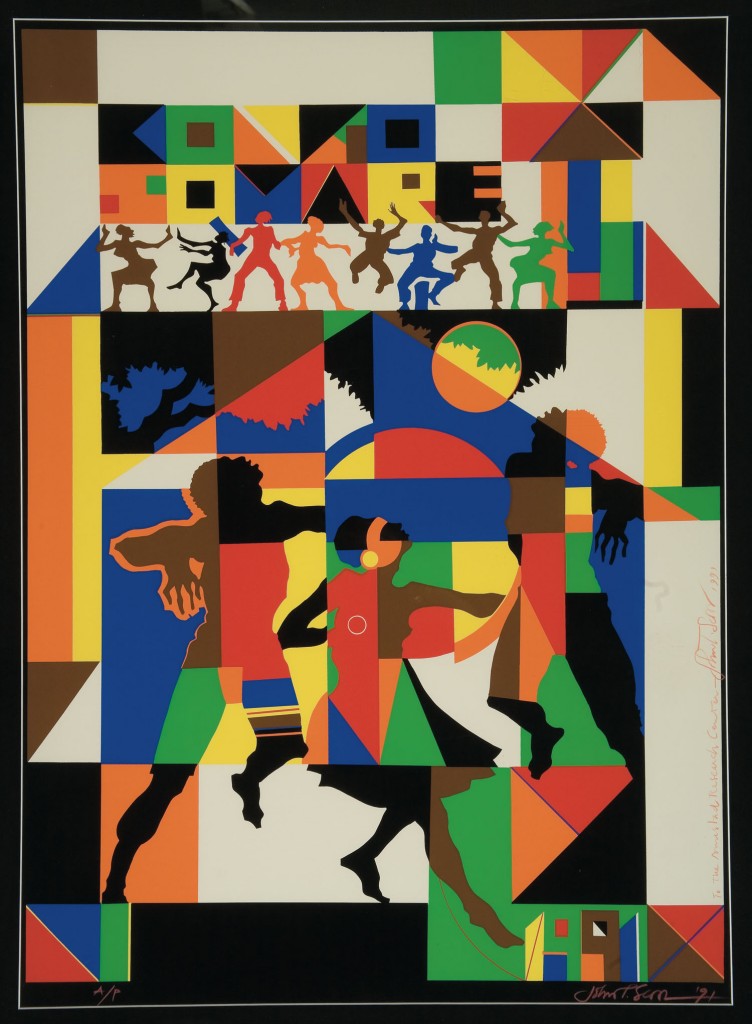 Exhibit 4 (Beyond the Blues) 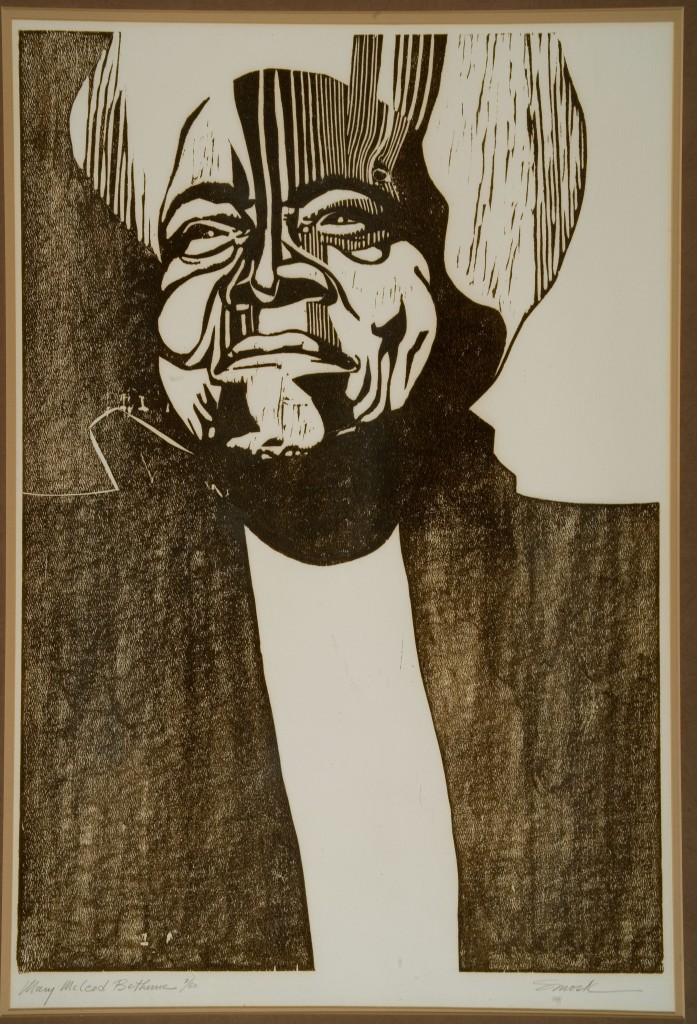 Exhibit 6 (Beyond the Blues) 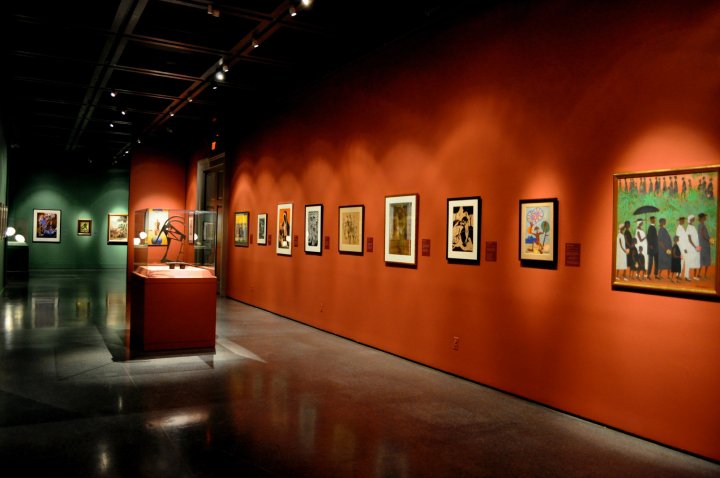 Exhibit 5 (Beyond the Blues)

Exhibit 1 (Beyond the Blues)