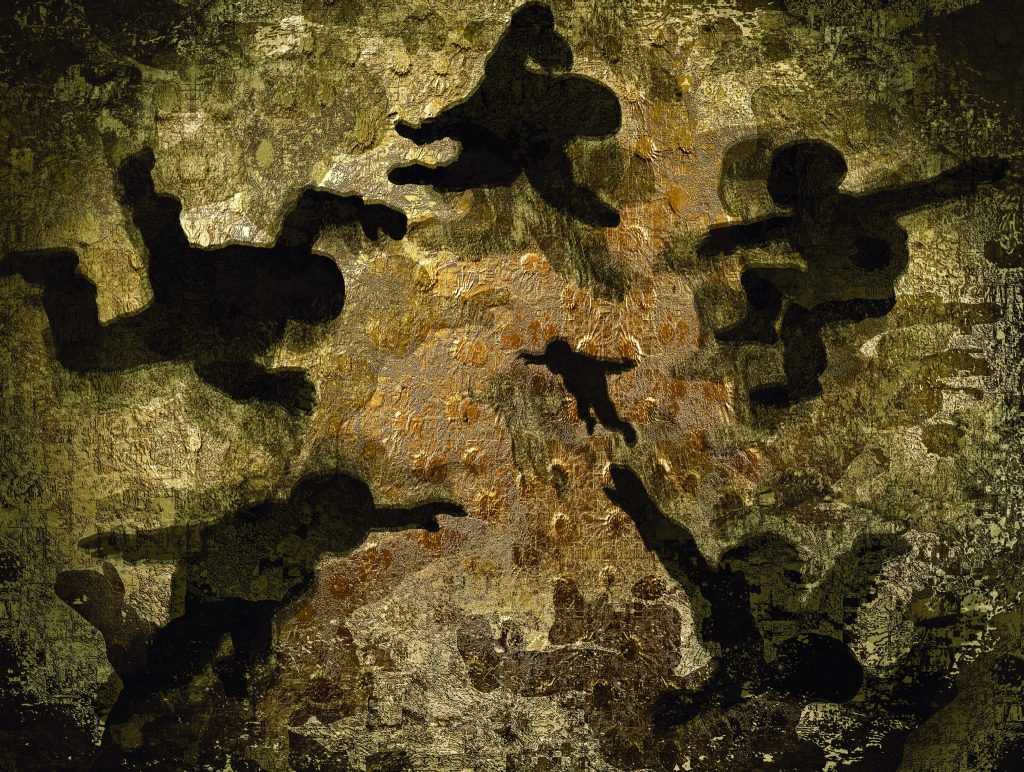 Dawn DeDeaux: The Space between Worlds is the first comprehensive museum exhibition for the pioneering New Orleans-based multimedia artist Dawn DeDeaux. Since the 1970s, DeDeaux has created videos, performances, and installations that exist at the edge of the Anthropocene.

One of the first American artists to connect questions about social justice to emerging environmental concerns, DeDeaux’s art responds to a future imperiled by runaway population growth, breakneck industrial development, and the looming threat of climate change. The exhibition is organized around a series of immersive installations that span DeDeaux’s entire fifty-year career, from early projects like CB Radio Booths, which linked communities across New Orleans via radio and satellite, to more recent works from her MotherShip series, which plots our escape from a ruined earth.

In the face of the existential threats we all face, her art presents us with a limited-time-only opportunity to come together and coexist. 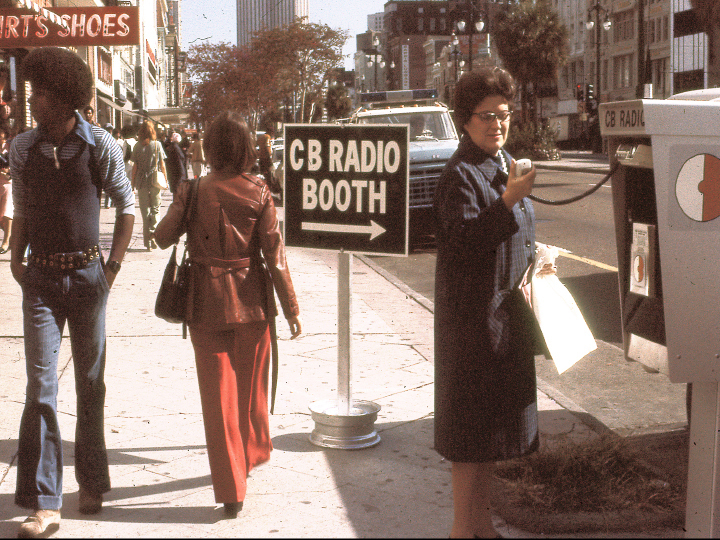 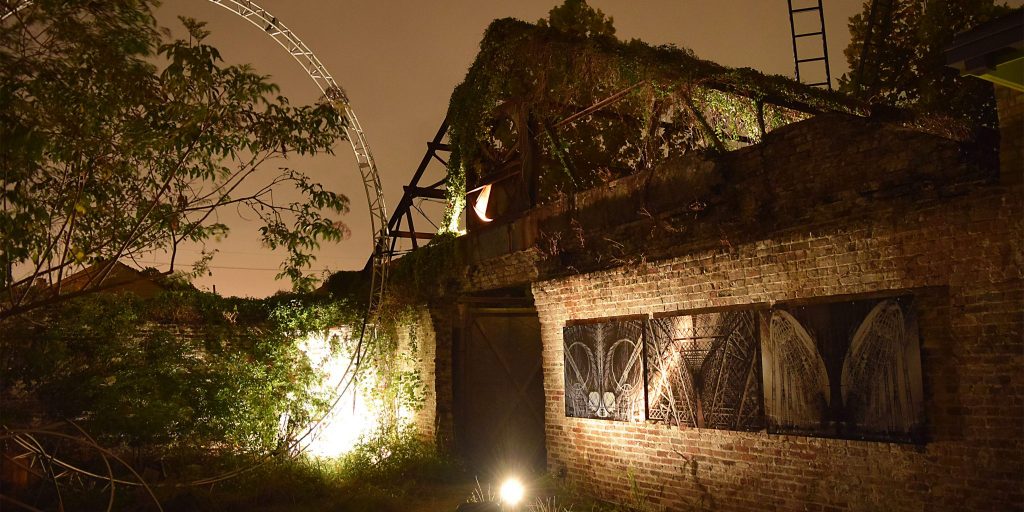 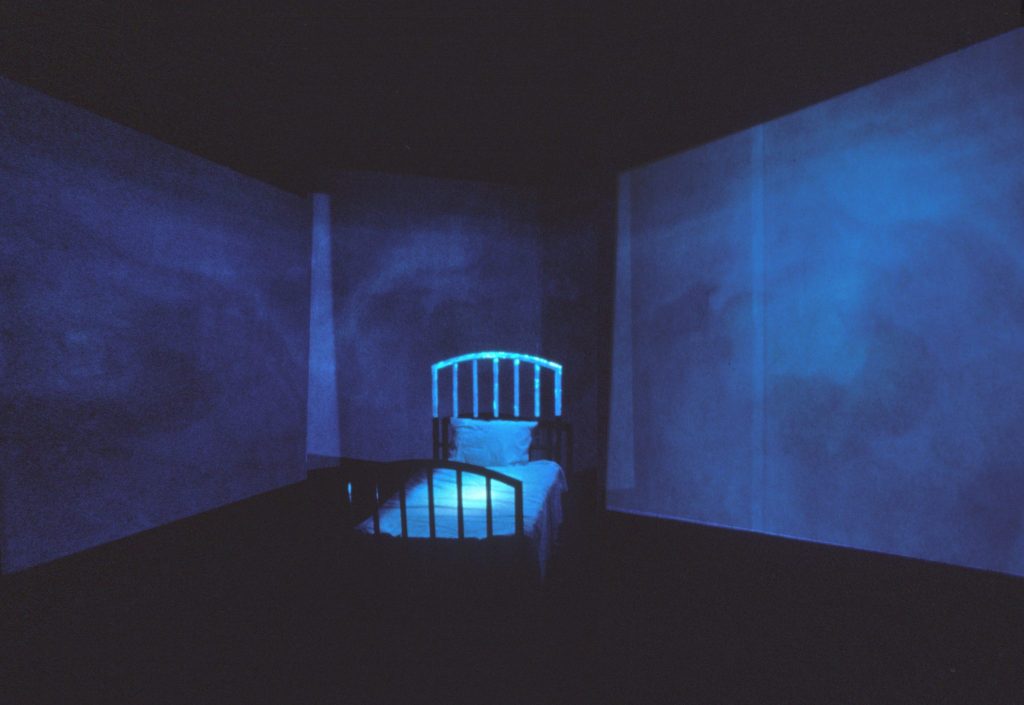 The Face of God, In Search of

Dance Around the Gold Moon