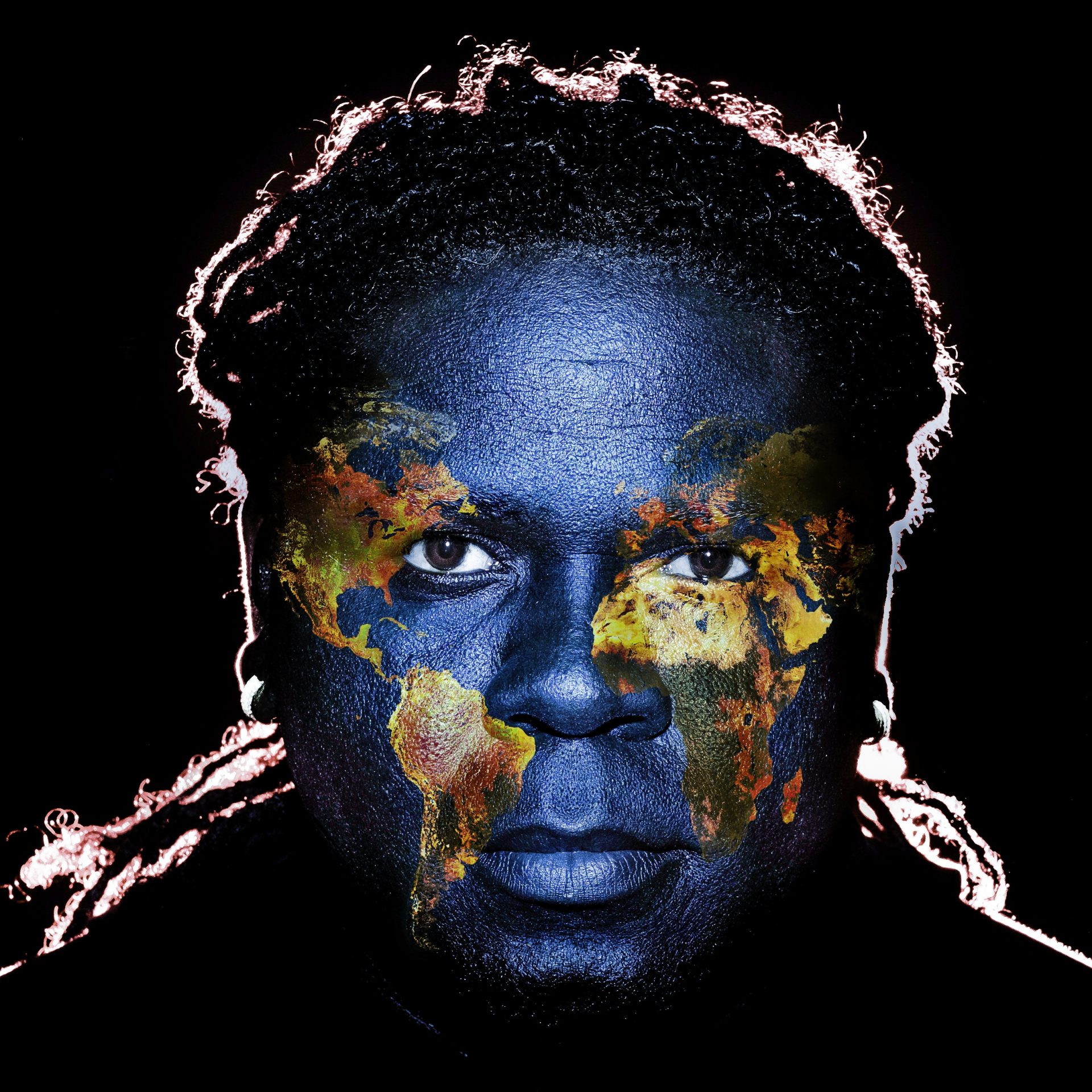 Music in the Garden is returning to NOMA this spring! Join the New Orleans musicians you love for intimate, socially distanced outdoor performances in NOMA’s Besthoff Sculpture Garden, assembled by internationally renowned multi-instrumentalist and composer Mahmoud Chouki. Choose the ‘Music Meal Box’ by Cafe NOMA for an exciting boxed dinner option to enjoy during each performance.

NOMA is excited to present the Alexey Marti Band featuring Mahmoud Chouki on Friday, April 23, 2021. Gates will open at 5:45 and the concert will begin promptly at 6:30 pm.

Café NOMA will offer a food and drink option ready upon your arrival. All orders of the Music Meal Box for this concert must be placed by 5:00 pm on Wednesday, April 21. A bar by Ralph Brennan Restaurant Group will also sell select beverages during the performance. Outside food and drink will not be allowed in the sculpture garden during this program.

View the Menu and Place an Order

In 2008, Marti took a tremendous leap of faith, moving to and residing in the musical and historical city of New Orleans, Louisiana to propel the advancement of his musical aspirations and trajectory. Marti’s multi-faceted expertise on percussion and piano garnered him the opportunity to join the University of New Orleans Jazz Program, where he is pursuing a Bachelor’s degree in music with a concentration in percussion & piano. During this time, Marti founded one of NOLA’s in demand Latin-funk-fusion quintets, Alexey Marti and Urban Minds, garnering him the slot of opening act for the world famous Chucho Valdes in concert in 2012. On three occasions, Marti was nominated for the New Orleans Big Easy Music Award in both Latin and World music categories from 2014-2018, winning best performer in the category in 2018.

Marti’s audience-participatory performances and celebratory spirit has captured the hearts of music lovers in New Orleans and in turn has maintained Marti’s ensemble as a featured regular at the New Orleans Jazz and Heritage Festival since 2009. Some of the notable artists for which Marti has recorded for and/or performed with include the following: The Headhunters, Platinum (2011), Delfeayo Marsallis (2016), Orlando Maraca Valle, Horacio “El Negro” Hernandez, Jim Walker, Hubert Laws, Louisiana Philharmonic Orchestra, Bill Summers, Davell Crawford and Jason Marsallis, to name a few. Most recently, Marti expanded his vocation, working as a percussionist for digital media and films. His recent accolades include recording percussion for the new TV series, Roots (2016) and serving as film composer for two documentaries: Chasing Dreams: A Leah Chase Story and Codigo Color Memorias (Cuban documentary).

Marti shares his music with the release of two compelling albums, Travesia, (2017) and Mundo (2019). These recordings sonically capture the impetus of Marti’s musical compositions and arrangements – to provoke both music listeners and musicians to dare and dream of newfangled ways of cross-pollinating musical traditions, pay respect to the past, celebrate the present, and create a new sound for future generations to enjoy. The music crosses between the folkloric and current musical traditions of Cuba meshed with the spiritual bata drumming of West Africa, and seasoned with hints of United States dixieland, second line, blues, jazz and funk, creating a fresh approach within the genre of Latin Jazz.

Mahmoud Chouki is a master guitarist, multi-instrumentalist and composer living and working in New Orleans. His art draws together music from many different international contexts to consider how music can speak across cultural divides. His own compositions incorporate musical influences from across the globe, ranging from European classical, Andalusian from Southern Spain, Levantine music from the Middle East, Maghrebian music from North Africa, Latin American music, and jazz from the Southern United States. Integrating sounds and rhythms from many different cultures, Chouki combines classical guitar with instruments such as the loutar, a traditional instrument of the Middle Atlas region of Morocco; the sintir, a Sub-Saharan instrument from the Sahel region (Mali); the oud, an oriental lute; the Algerian mandole, a steel-string fretted instrument resembling an elongated mandolin; the Bağlama saz, a Turkish long necked bowl-lute; the banjo, and a variety of percussion instruments. As artistic director of Rencontre Orient-Occident at Chateau Mercier in Sierre, Switzerland, Chouki has brought together a wide range of international musicians to envision new forms of dialogue between East and West, with music often the only common language between performers.

NOMA is committed to the health and safety of our community. We require that all registrants to this event wear face masks as per CDC, state, and city guidelines. All staff and participants will be wearing face masks, with the exception of the on-stage musicians. There will be a minimum of 12 ft from the edge of the stage to the beginning of seating.

Per city guidelines, capacity will be limited to 150 people.

No social gathering will be permitted. Please maintain a safe distance of at least 6ft from those not in your party.

NOMA staff will be on site to monitor social distancing and assist with seating spacing. The amphitheater consists of grass berms, and we encourage attendees to bring their own outdoor chairs or blankets for this event.

If you are not feeling well, especially if you have a fever, please stay home and plan to attend a future concert. All refunds due to illness will be 100% refunded.

The purchase of Member tickets is limited by your membership level.

To upgrade your membership, please contact the membership office at membership@noma.org or (504) 658-4130.