All That Jazz: A Conversation with Alex Rawls, Gwen Thompkins, and Dr. Michael White 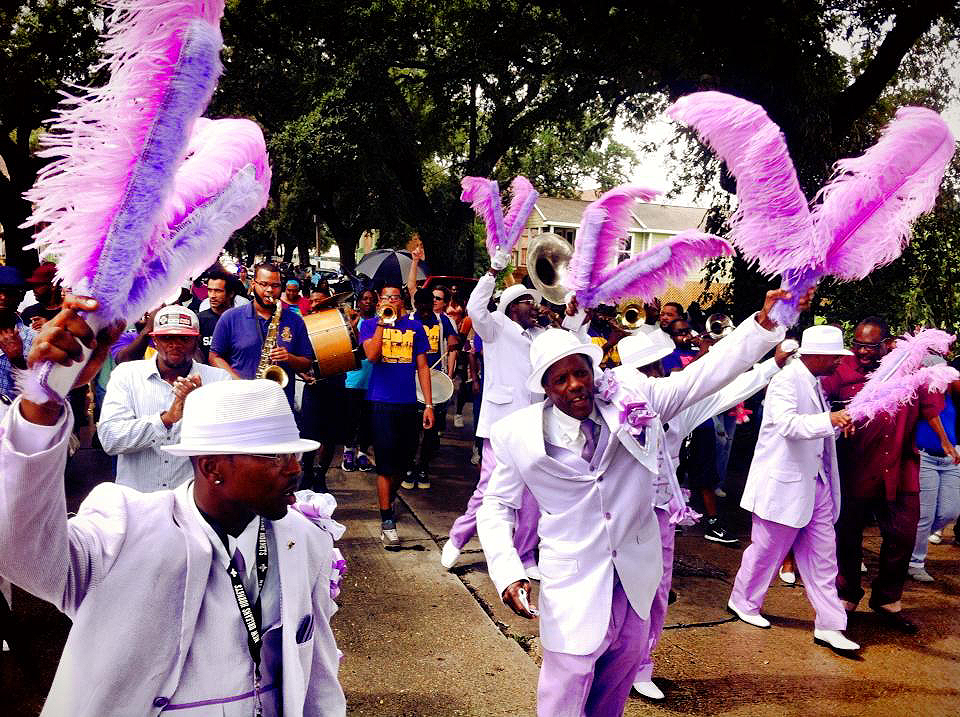 In conjunction with the exhibition Lee Friedlander in Louisiana, NOMA will host three leading authorities of the New Orleans music scene for a public conversation on the intersections between the New Orleans Jazz and Heritage Festival, local music/musicians, and second line traditions. This event is free and open to the public.

Alex Rawls is a New Orleans-based music journalist and creator of the website MySpiltMilk.com. He has also contributed to Rolling Stone, Spin, No Depression, USA Today, San Diego Union-Tribune, and the New Orleans Advocate. He previously edited OffBeat, New Orleans’ music monthly, and guest edited the Louisiana music issue of The Oxford American.

Gwen Thompkins is a New Orleans native, NPR veteran and host of WWNO’s Music Inside Out, where she brings to bear the knowledge and experience she amassed as senior editor of Weekend Edition, an East Africa correspondent, the holder of Nieman and Watson Fellowships, and as a longtime student of music from around the world.

Dr. Michael White is an accomplished, multi-faceted New Orleans-based clarinetist, bandleader, composer, musicologist, jazz historian, and educator widely regarded as one of the leading authorities and culture-bearers of traditional New Orleans jazz music. He has performed in over two dozen foreign countries, played on more than fifty recordings, received countless awards, made multiple national television appearances, and been featured in major media publications.

This program is underwritten by a Keep it 300! grant from the Louisiana Endowment for the Humanities with funding from Union Pacific.