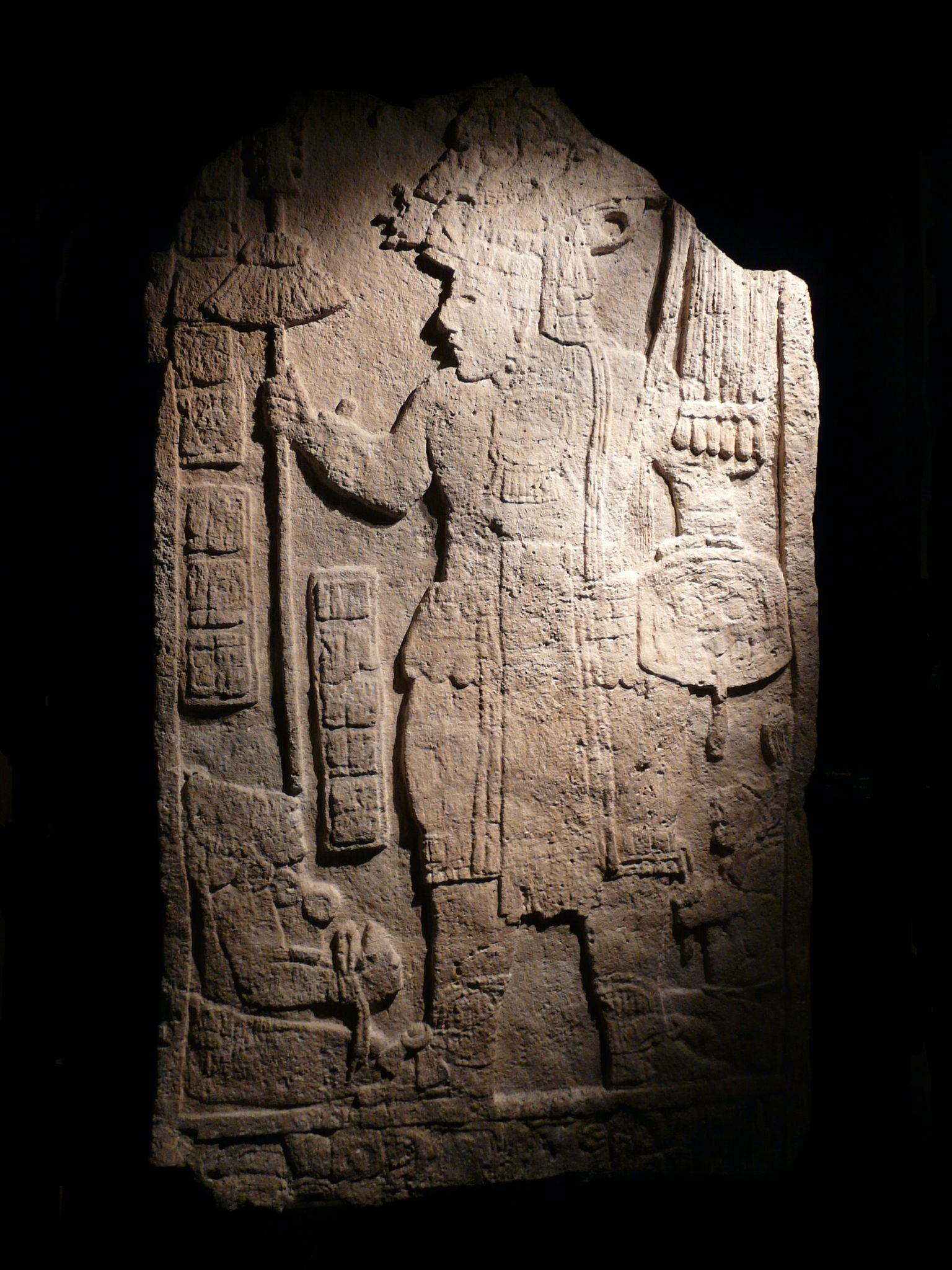 Friday Nights at NOMA offers an exciting lineup of programs on select dates in 2019: live music, movies, children’s activities, and more. Regular admission prices apply—NOMA members are FREE—but there is no extra charge for programs or films. All galleries, the Museum Shop, and Café NOMA remain open till 9 pm.

ABOUT PATRICE FISHER AND ARPA AND ECOS LATINOS

Growing up in the musical milieu of New Orleans, local harpist Patrice Fisher was surrounded by the sounds of jazz from every angle. She admits playing the harp felt natural to her, but she wanted to incorporate a mixture into her style of music. She is joined by the Latin jazz musicians of Arpa in concert at NOMA. Fisher is a graduate of Tulane University, as well as the Wolf Trap Academy for the Performing Arts in Washington, D.C. and the Creative Music Studio Jazz School in New York. She has recorded 14 albums of original music and has performed at such international music festivals as the Cancun Jazz Festival in Mexico, the Jambalaya Jazz Festival in Ilhabela, Brazil, and the Festi Jazz in La Paz, Bolivia, as well as a concert with the Orquesta Sinfonica de Sergipe in Aracaju, Brazil. Fisher will be joined by the band ARPA, consisting of Fran Comiskey on piano,  Orlando Solorzano on percussion, Robert King on bass, and Carlos Valladares on cajón.

In addition, Ecos Latinos will present Omar Ramirez, a trumpet player from Puerto Rico who graduated from Loyola University College of Music and the University of New Orleans; Roberto Moreira, a guitarist and composer from Honduras, who plays rhythm and blues and Latin music with some of the most notable bands in New Orleans; and Roberto Perez, a piano player born in Cucuta, Colombia, who studied at the conservatory of Music of Colombia. Perez brings the Afro-Colombian jazz fusion through his music to all audiences, and he has toured Europe, the US, and Latin America.

ABOUT THE TULANE MAYA SYMPOSIUM AND JEREMY A. SOBLOFF

The sixteenth annual Maya Symposium, themed “The Center Could Not Hold: The Ancient Maya and Collapse,” is a collaboration of Tulane University’s Stone Center for Latin American Studies, the New Orleans Museum of Art, and Mexican Consulate in New Orleans. Scholars gather to share research and NOMA hosts the keynote address, to be delivered by Jeremy A. Sobloff,

The term “collapse” has, in recent years, become quite controversial in studies of Maya civilization, and there is good reason to question the utility of this loaded word going forward. Jeremy Sobloff’s keynote talk will focus on understandings of cultural processes in the late 8th and 9th centuries and environmental events in the Maya Lowlands that culminated in what has often been seen as a political collapse. Moreover, his talk will examine whether such understanding can help illuminate comparable trends at other times in Maya history and in other complex societies in general.