Friday Nights at NOMA: Special Evening for Educators | Screening of The Quiltmakers of Gee’s Bend | Music by Naydja Cojoe 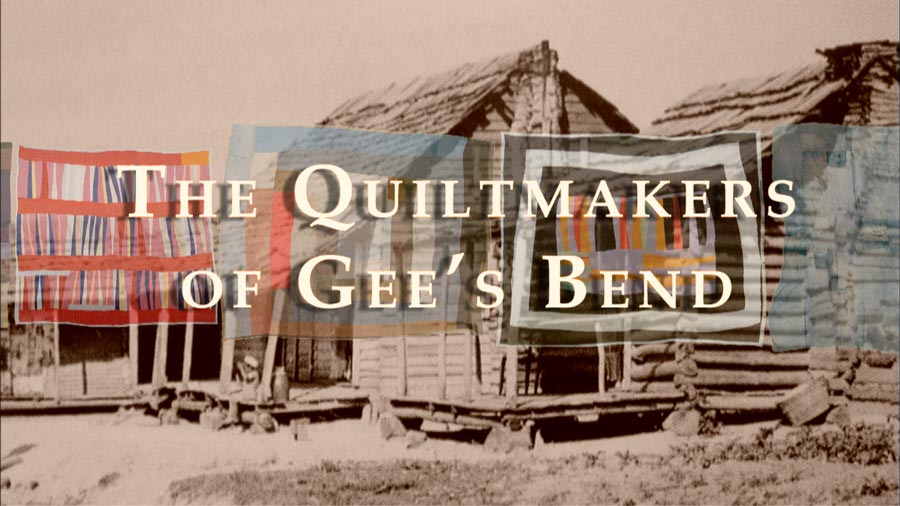 Friday Nights at NOMA features an exciting lineup of programs in 2019: live music, movies, children’s activities, and more. Regular admission prices apply—NOMA members are FREE—but there is no extra charge for programs or films. All galleries, the Museum Shop, and Café NOMA remain open till 9 pm. On this special evening for educators, all educators and up to four of their guests will receive free admission after 5 pm.

A native to New Orleans and premier vocalist and entertainer, Naydja Cojoe’s eclectic performances evoke the colorful spirit of her hometown and mainstream influences. Her sound is reminiscent of such greats as Tina Turner, Bonnie Raitt, Louis Armstrong, Billie Holiday and Patsy Cline.

ABOUT THE QUILTMAKERS OF GEE’S BEND

This Emmy Award-winning PBS film documents a group of African American quilt artists from Gee’s Bend, Alabama. The quiltmakers live in a remote community and still inhabit the land their enslaved forebears once worked. The quilts of Gee’s Bend have been hailed by Michael Kimmelman of The New York Times as “some of the most miraculous works of modern art America has produced.” The film explores the extraordinary lives, inspirations, and history of the quiltmakers, including their promotion by art historian Bill Arnett, and follows them on a poignant and journey to see their work exhibited in a major art museum. The 56-minute documentary is screened in conjunction with the exhibition The Quilts of Gee’s Bend.

Friday Nights at NOMA is supported in part by grant funds from the Azby Fund; Ruby K. Worner Charitable Trust; New Orleans Jazz & Heritage Festival and Foundation; and the Louisiana Division of the Arts, Office of Cultural Development, Department of Culture, Recreation and Tourism, in cooperation with the Louisiana State Arts Council.
+ Google Calendar+ iCal Export