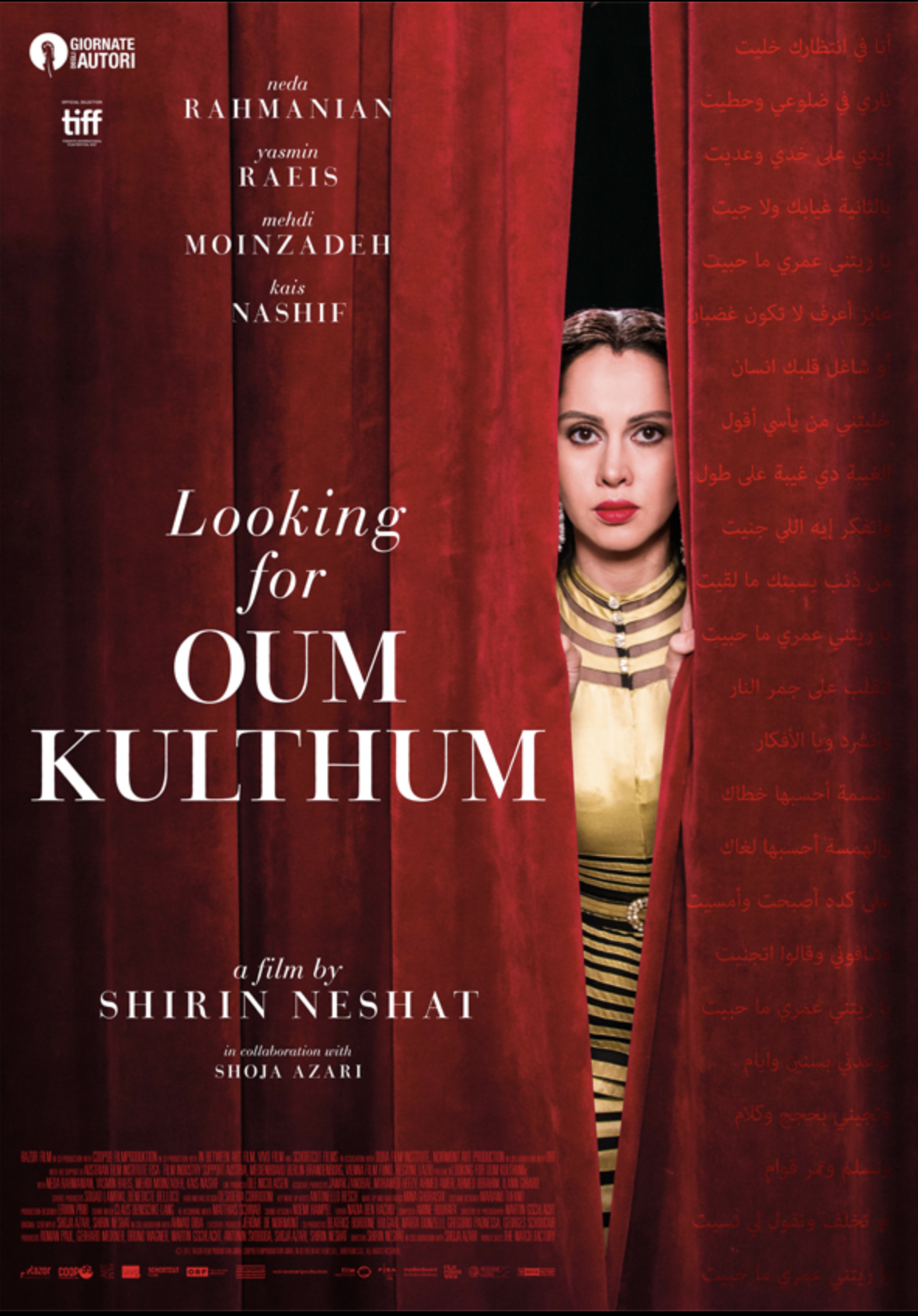 ABOUT “THIS IS MY AMERICA” AND NOVAC

Joy Clark’s musical artistry feels like a warm, fresh twist on the fervently familiar. Her tranquil yet ardent original creations are a heady mix of her major influences. Think Tracy Chapman, Lizz Wright, Maxwell, Anita Baker, Stevie Nicks and Chris Eaton. Now add a bluesy bayou vibe with a splash of folk sensibility and a dash of alternative appeal, and you’ll understand why this homegrown New Orleans singer/ songwriter/guitarist transcends both age and the ordinary.

Having studied her self-taught craft since the age of 12, Joy truly embodies the bliss that comes with creating melodies and rhythms to celebrate peace and the undeniable power of love. Her music is often described as the essence of ease, upliftment, self-affirmation and sensitivity. It’s no wonder that she quickly rose to critical acclaim as a founding member of the disbanded Soulkestra. Joy has also performed with Water Seed, and living-legend Cyril Neville, and continues to enchant audiences throughout the Southern United States and around the world.

Café NOMA presents their eighth annual summertime Artful Palate series of cooking demonstrations at 6 pm with Café NOMA chef Chris Fite. He will prepare crepes de Norton. Chefs from other restaurants in the Ralph Brennan Group will continue the cooking classes in weeks to come through August 23 with dishes inspired by their culinary mentors, in tribute to the exhibition Bodies of Knowledge.

ABOUT LOOKING FOR OUM KULTHUM

In conjunction with the exhibition Bodies of Knowledge, NOMA will screen movies by Iranian filmmaker Shirin Neshat as part of Friday Nights at NOMA programming. A film within a film, Neshat’s 2017 drama Looking for Oum Kulthum follows the plight of an Iranian woman artist/filmmaker named Mitra living in exile, as she embarks on capturing the life and art of the legendary female singer of the Arab world, Oum Kulthum. Through her difficult journey, not unlike her heroine’s, she has to face the struggles, sacrifices and the price that a woman has to pay if she dares to cross the lines of a conservative male dominated society. (2017 | Not rated | 1 hour, 30 minutes | Watch the trailer)