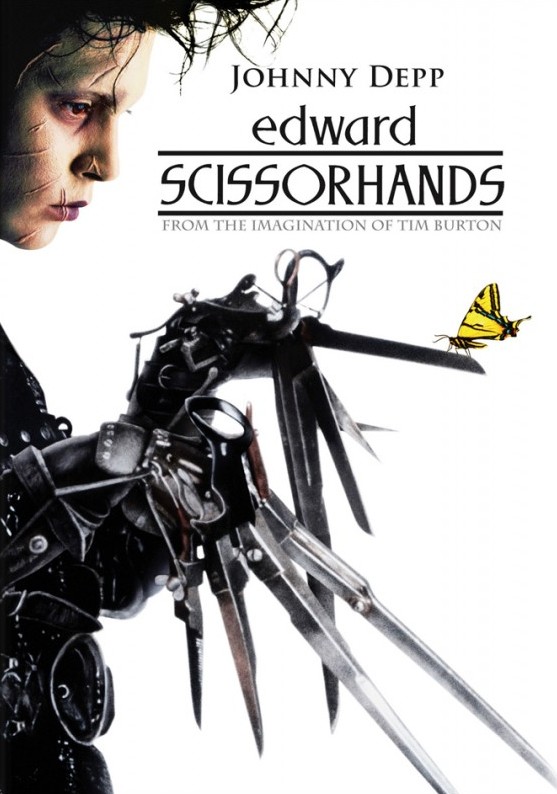 Bring the whole family to NOMA this fall to enjoy three much loved and entertaining films that showcase some of the best works directed by Tim Burton! For the fall series of Movies in the Garden, NOMA will feature a writer, producer, and director who has made his mark on the period by creating unique, quirky, and visually stunning films – Tim Burton.

Like many visual artists with one-of-a-kind styles, Tim Burton’s films stand alone. There is no mistaking a movie that Tim Burton has worked on. From writing the holiday classic A Nightmare Before Christmas, directing a new spin on an old tale for 2010’s Alice In Wonderland, and producing the gothic and art deco styled Batman Returns, his films have become classics that delight our varied senses.

Unfortunately, due to the inclement weather predicted, the screening of Edward Scissorhands has been moved to inside NOMA for 7:30 pm on Friday, November 6th. If you already purchased a ticket, you’ll be receiving an email with further instruction. All tickets will be honored.

To purchase tickets, click here. This screening will be closed captioned for the hearing impaired.

All programs are free with admission, which also includes access to NOMA and the Sydney and Walda Besthoff Sculpture Garden.

Online ticket sales end and can be purchased on site at 5 pm on November 6, 2015.

An uncommonly gentle young man, who happens to have scissors for hands, falls in love with a beautiful girl. 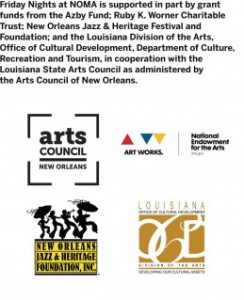