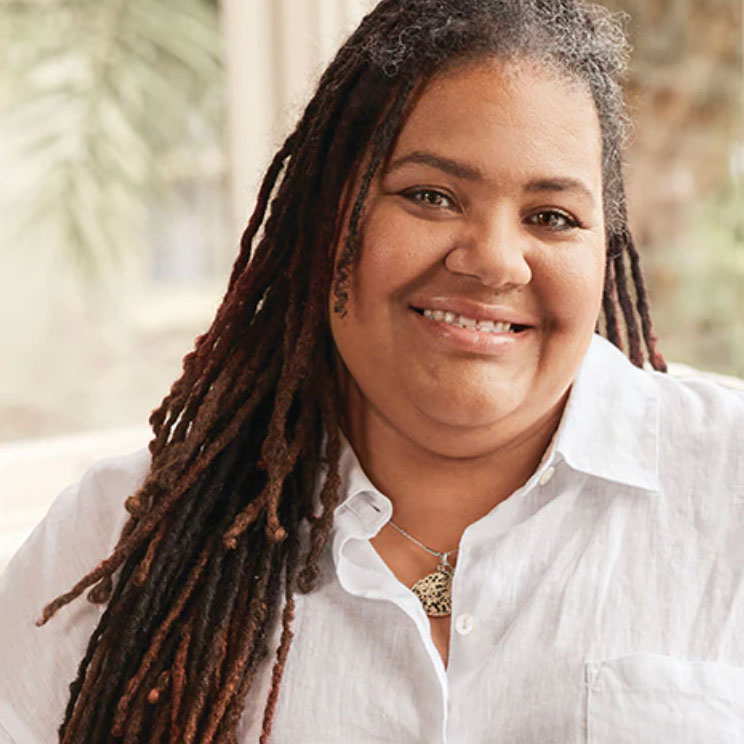 As one of the culinary capitals of the world, New Orleans’s cuisine is one of the city’s most notable attributes. While many of these dishes are world renowned, their nutrition and healthiness is sometimes compromised during their creation. Lower 9th Ward native Courtney Clark has dedicated much of her multidisciplinary creative practice to community food justice organizing in an attempt to combat many of the diet-related diseases that exist within many of New Orleans’s communities.

Clark is a member of NOMA’s Creative Assembly Cohort and will lead a food demonstration in the amphitheater of NOMA’s Besthoff Sculpture Garden on June 8 from 5 to 7 pm. During this workshop, attendees will learn how to make healthy alternatives to well-known New Orleans dishes and also experience a performance from Big Chief Romeo Bougere of the 9th Ward Hunters.

This event is free and open to the public. The first 50 registrants will be guaranteed a tasting of the food made by Clark during the demonstration.

Please note that this is an outdoor event with seating on the grass in the amphitheater. We welcome bringing your own folding chair or blanket to sit on.

Courtney Clark is a native of the Lower 9th Ward of New Orleans and has worked as an artist, school teacher, community food justice organizer, and mental health advocate, throughout her eclectic career. Between 2015 and 2020, Clark served as Programming Coordinator for Backyard Gardeners Network (BGN), spearheading its Food As Medicine program—a 10-week health and nutrition workshop series for adults which focused on food as a primary source of healing. In 2016, Clark was selected to serve as a U.S. delegate by Slow Food USA for the Terra Madre del Gusto Food conference in Turin, Italy. NOLA.com recognized her as an Everyday Hero in 2017 and JJill and Food Network as an Inspired Woman for her work in 2020. Clark was chosen by The Greater New Orleans Foundation as an Emerging Leader in 2017.

Creative Assembly is a community engagement initiative by the New Orleans Museum of Art that uses neighborhood-based participatory art experiences as a vehicle for personal exploration, community collaboration, and social change.