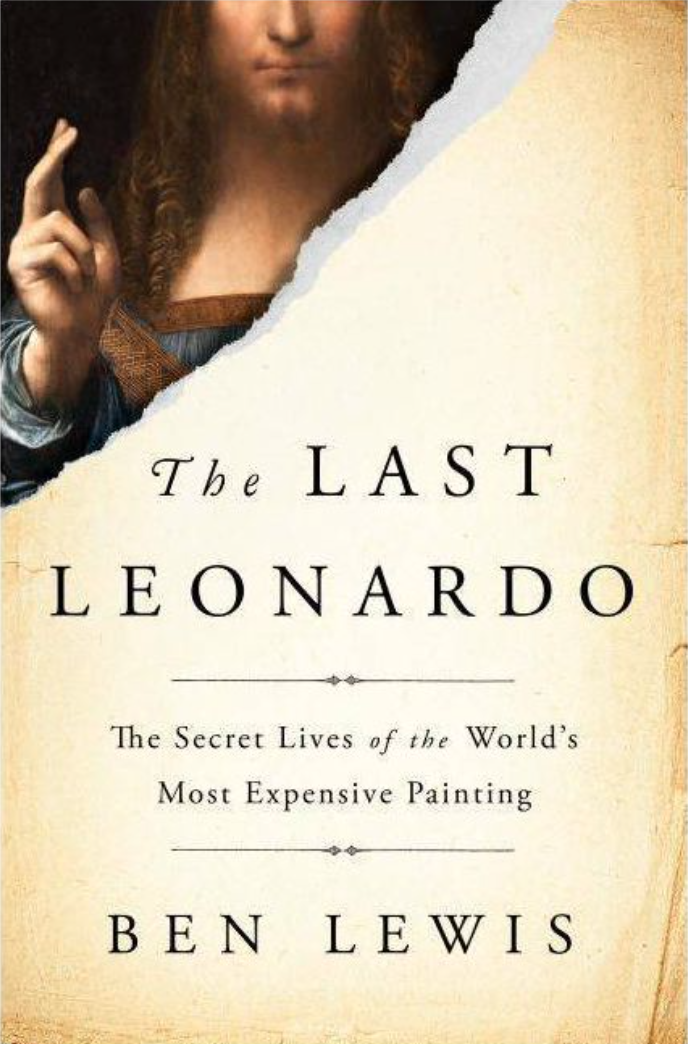 The NOMA Book Club meets monthly to discuss fiction and nonfiction books related to art in NOMA’s collection and exhibitions. It is an informal group open to anyone on a month-to-month basis. You do not have to attend every meeting or read every book! In addition to monthly book discussions, the Book Club meets periodically for curatorial programs related to the book selections. Books are selected in advance and planned for the entire year according to the exhibition schedule. Participants are expected to procure their own copy of the selected titles. Meetings are held in person or via Zoom, determined at the beginning of each month. All meetings begin at 12 pm.

The Last Leonardo: The Secret Lives of the World’s Most Expensive Painting by Ben Lewis
Ballantine Books, 2019, ISBN: 1984819259

In 2017, Leonardo da Vinci’s small oil painting the Salvator Mundi was sold at auction. In the words of its discoverer, the image of Christ as savior of the world is “the rarest thing on the planet.” Its $450 million sale price also makes it the world’s most expensive painting.

For two centuries, art dealers had searched in vain for the Holy Grail of art history: a portrait of Christ as the Salvator Mundi by Leonardo da Vinci. Many similar paintings of greatly varying quality had been executed by Leonardo’s assistants in the early 16th century. But where was the original by the master himself? In November 2017, Christie’s auction house announced they had it. But did they?

The Last Leonardo tells a thrilling tale of a spellbinding icon invested with the power to make or break the reputations of scholars, billionaires, kings, and sheikhs. Ben Lewis takes us to Leonardo’s studio in Renaissance Italy; to the court of Charles I and the English Civil War; to Amsterdam, Moscow, and New Orleans; to the galleries, salerooms, and restorer’s workshop as the painting slowly, painstakingly emerged from obscurity. The vicissitudes of the highly secretive art market are charted across six centuries. It is a twisting tale of geniuses and oligarchs, double-crossings and disappearances, in which we’re never quite certain what to believe. Above all, it is an adventure story about the search for lost treasure, and a quest for the truth.